Today, there was no interviewing class, so I spent the beautiful day with my friend and her sisters, who all came down from Chester. Off the bat, my friend was already stressed, trying to map out where everyone wanted to go. I ended up leading them into the University College London Hospital (which I thought was a café at first) so she could find a spot to sit. Even then, she was stressing about not wanting to pay anything just to sit, so I bought some breakfast while I was there to ease her conscious. (If you are reading this, friend, I still love you).

Our entire trip consisted of my friend and her sisters trying to navigate with a handheld map in order to preserve the battery life on their phones. They actually didn’t do too bad. The first place we explored was the Harry Potter Shop (which I didn’t know was a thing). The gift shop (I presume) was extremely packed, and people weren’t allowed to bring large bags inside in case of theft. In front of the shop was a car where people wore scarves and had their pictures taken. I’ve never seen or ready any Harry Potter films or books, so I have no idea what any of it means. 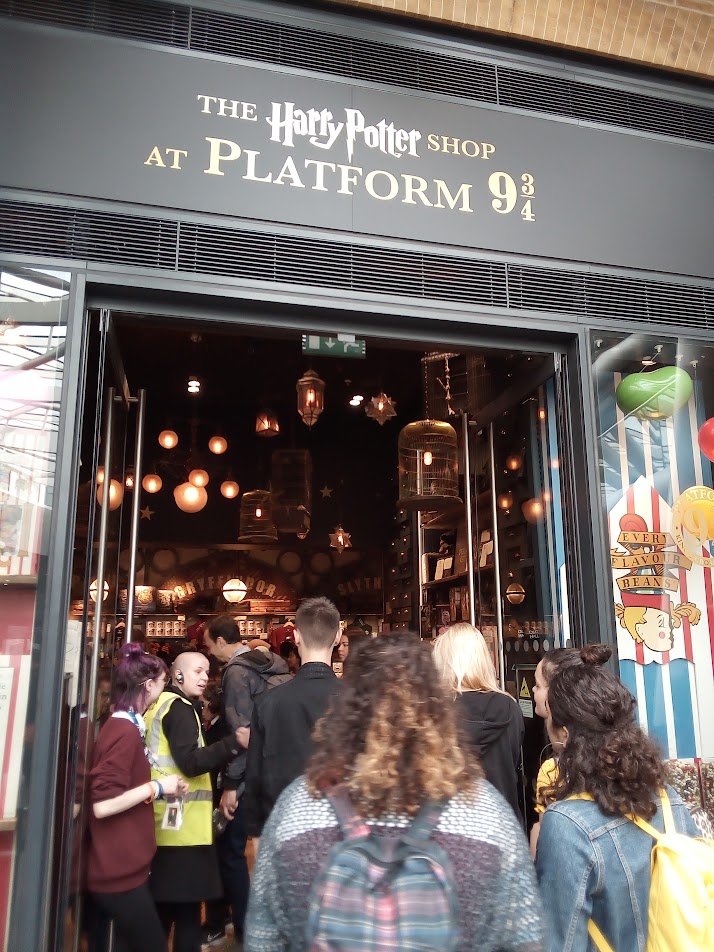 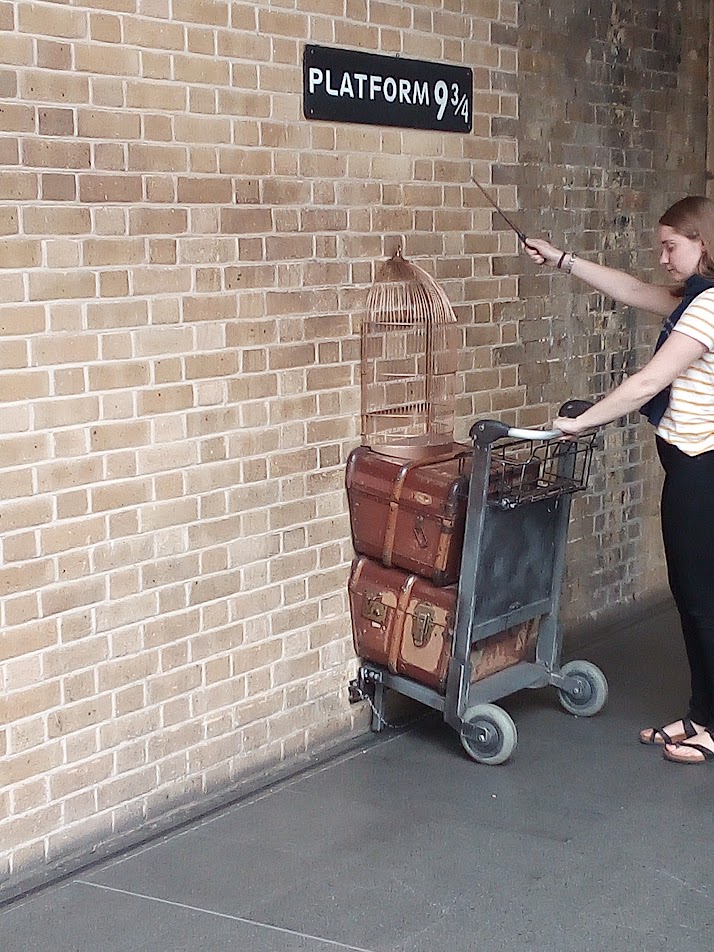 When that was over, we went to the Apple Market in Concert Garden to explore homemade products. I ended up ducking into a tea shop after one of the workers there beckoned me in and had me try mocha hot chocolate. (I learned never to make eye contact with workers or sellers because of this). I ended up buying some coconut hot chocolate and berry tea for my parents to try. I’m not a tea drinker, but the two story shop was a beautiful place to behold. 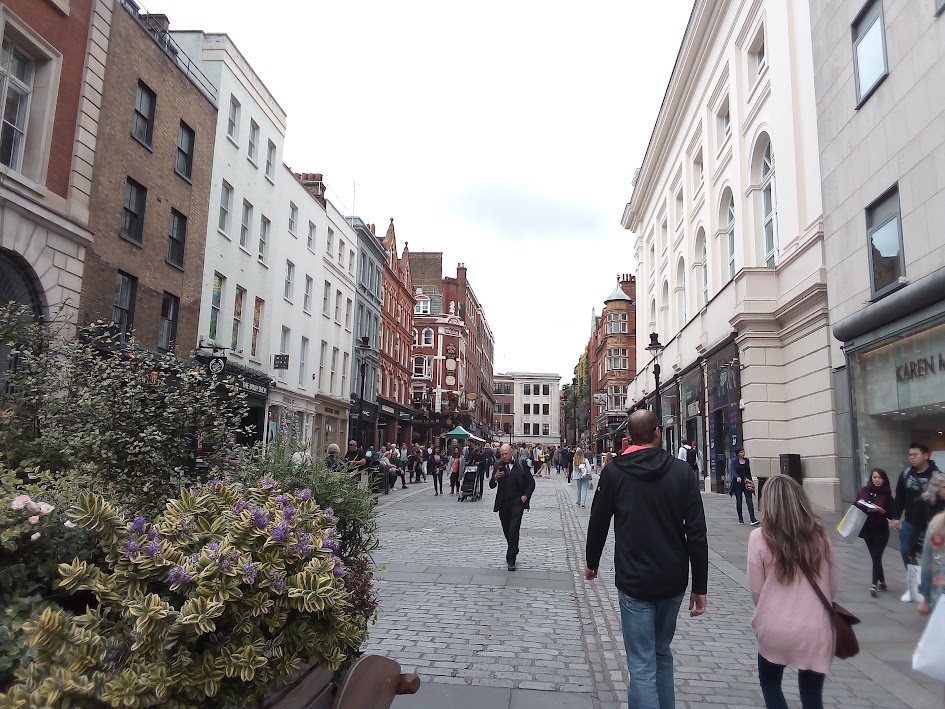 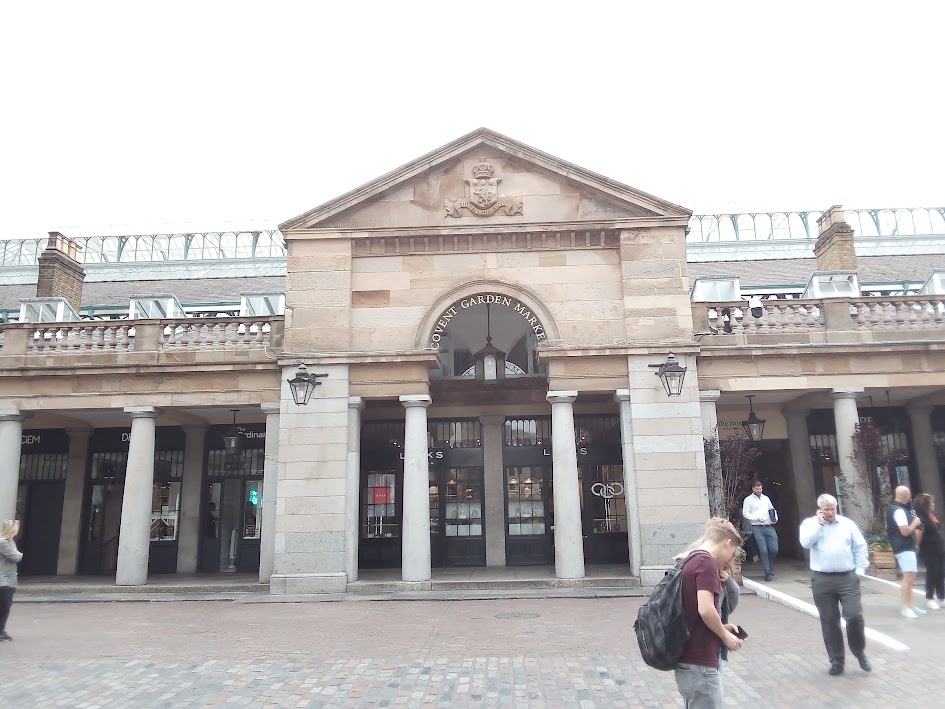 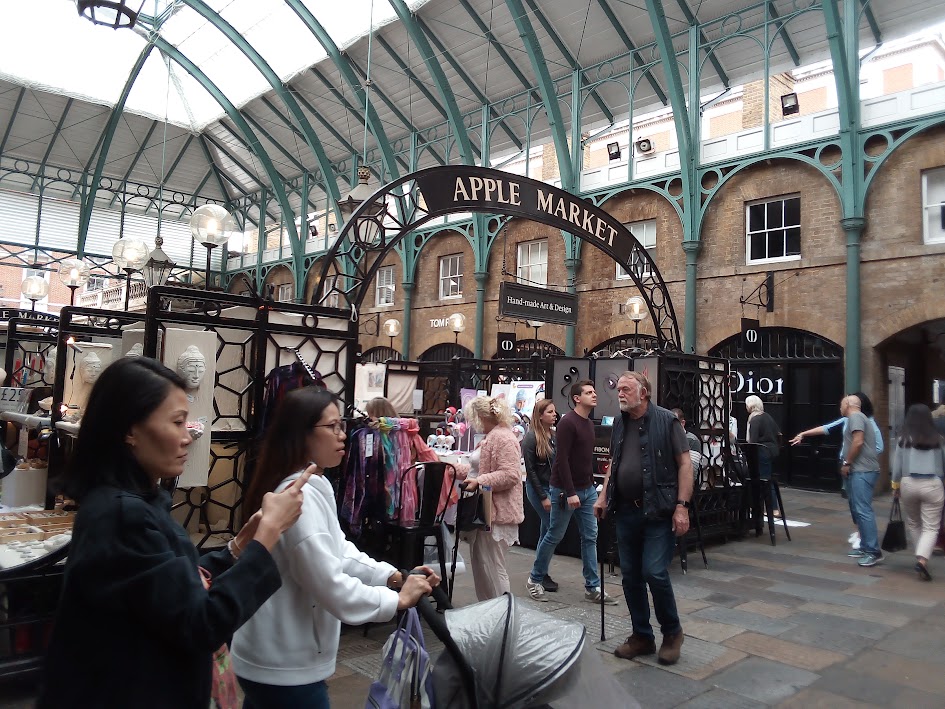 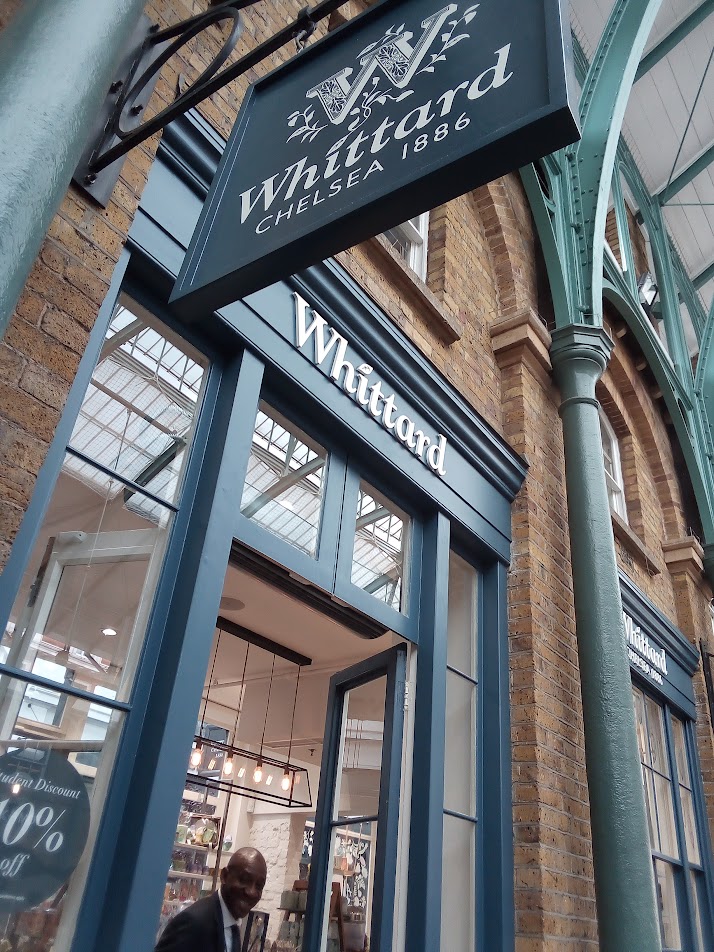 Next up was St. Paul’s Cathedral. My friend an di had been here before, but she didn’t believe me when I said you had to pay to enter. With us college students being frugal, we decided to go explore the St. Paul’s giftshop instead. I ended up buying a beautiful metal bookmark.

The entire time on this journey, I had this urgent craving for Chinese food. But we ended up going to a Mexican food truck called Daddy Donkey instead. It actually wasn’t bad. I ordered a quesadilla that had a sweet sauce on a chicken that was absolutely amazing. 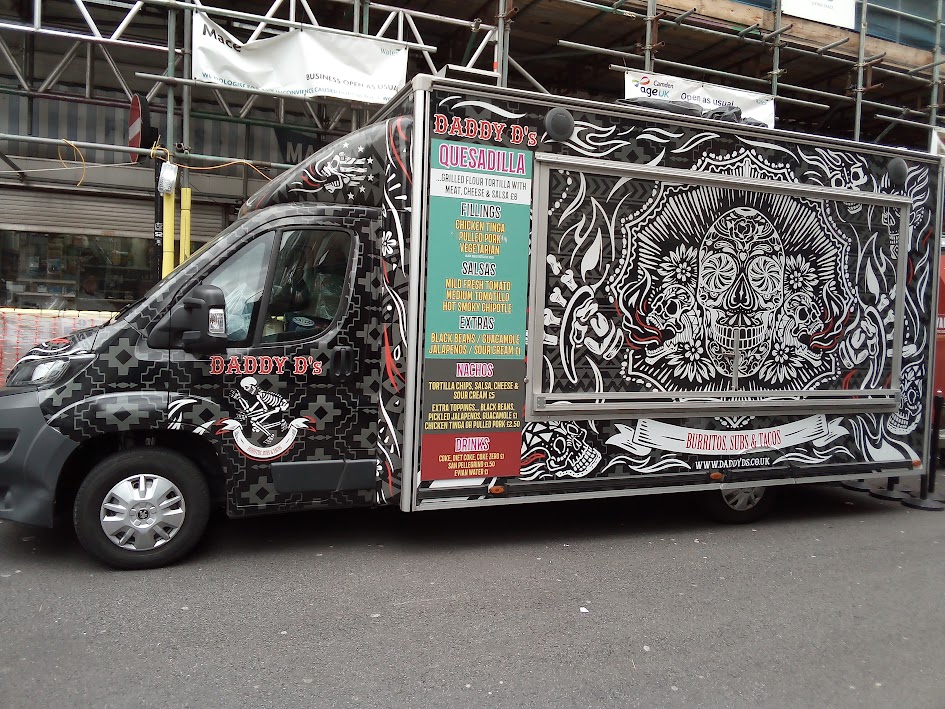 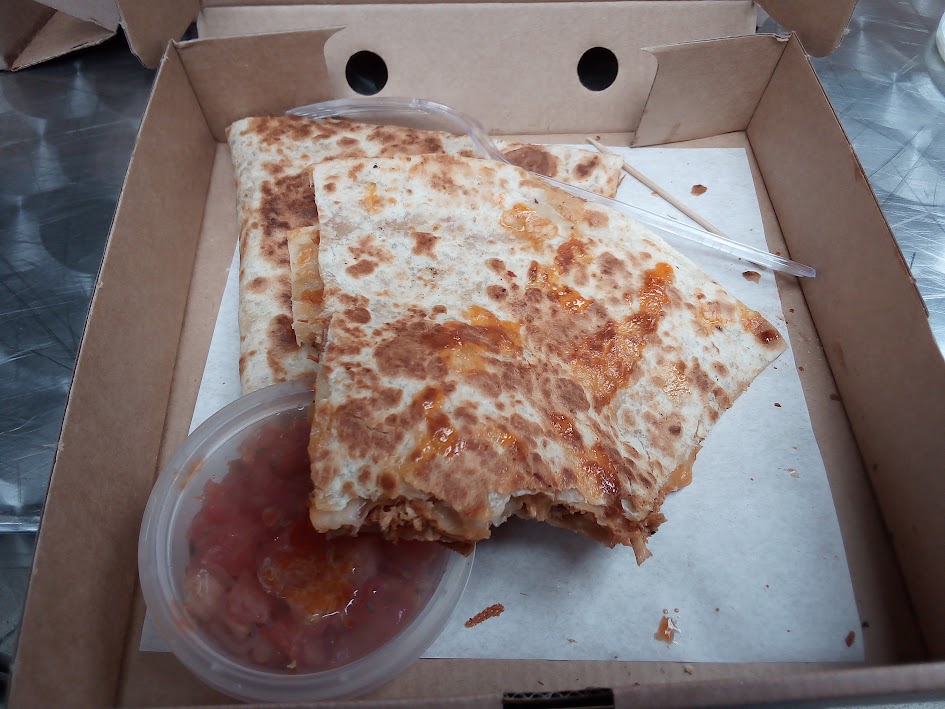 Trying to figure out the next place to go, we ended up passing a Laduree shop with sweets like cookies, cakes, and ice cream. The girl’s couldn’t resist the “cuteness” and ended up sitting to enjoy some fresh deserts. 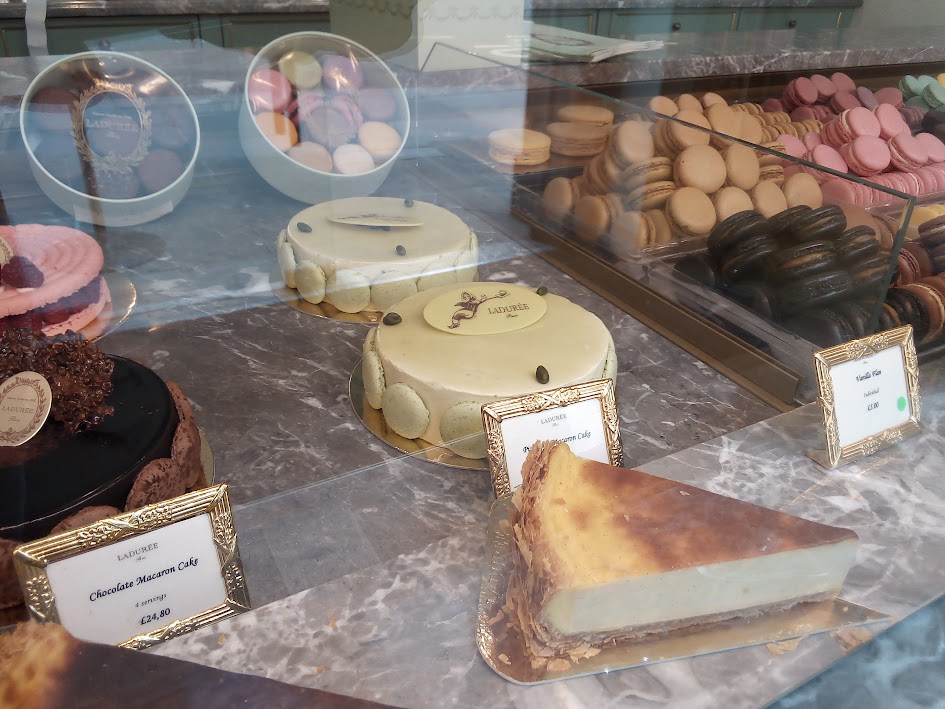 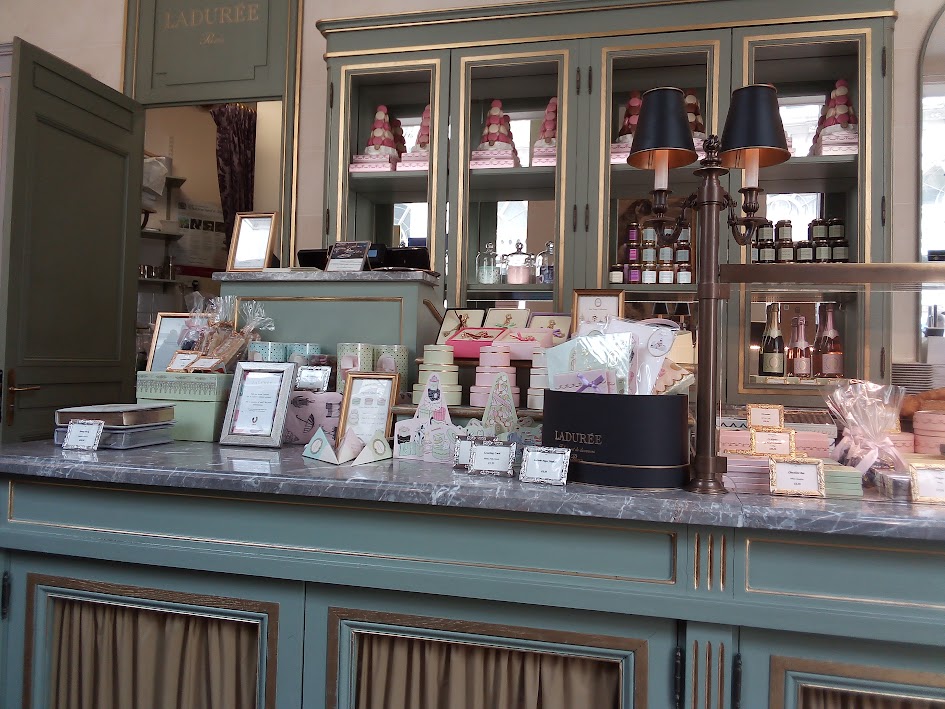 Next up, we decided to explore the Parish Church of St. Stephen Walbrook. It was a small church with high ceilings of course, and the layout was structured in a circle. There was one section that caught my eye where they had an open journal for people to write their prayers in. I read a few of them and saw how people basically begged in their prayers. I decided to switch it up and wrote about what I was grateful for. It made me feel a little good doing that. 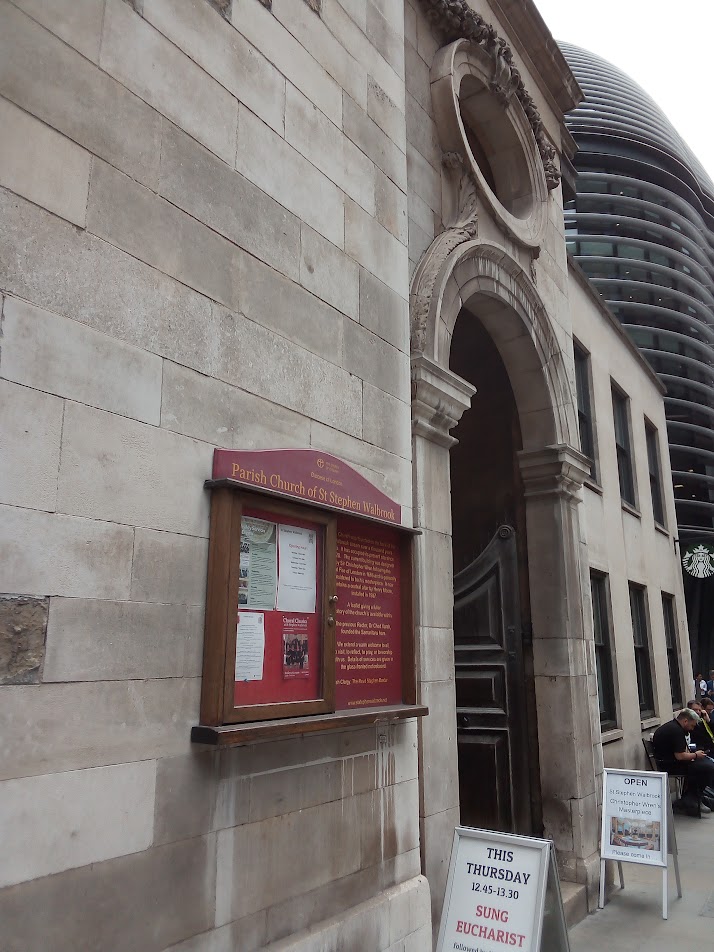 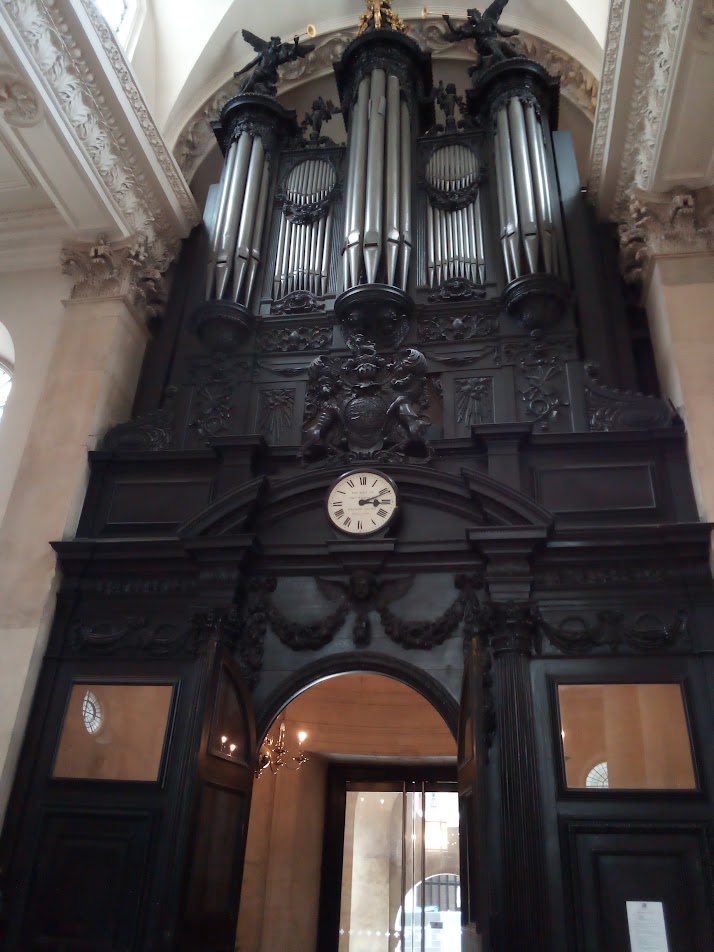 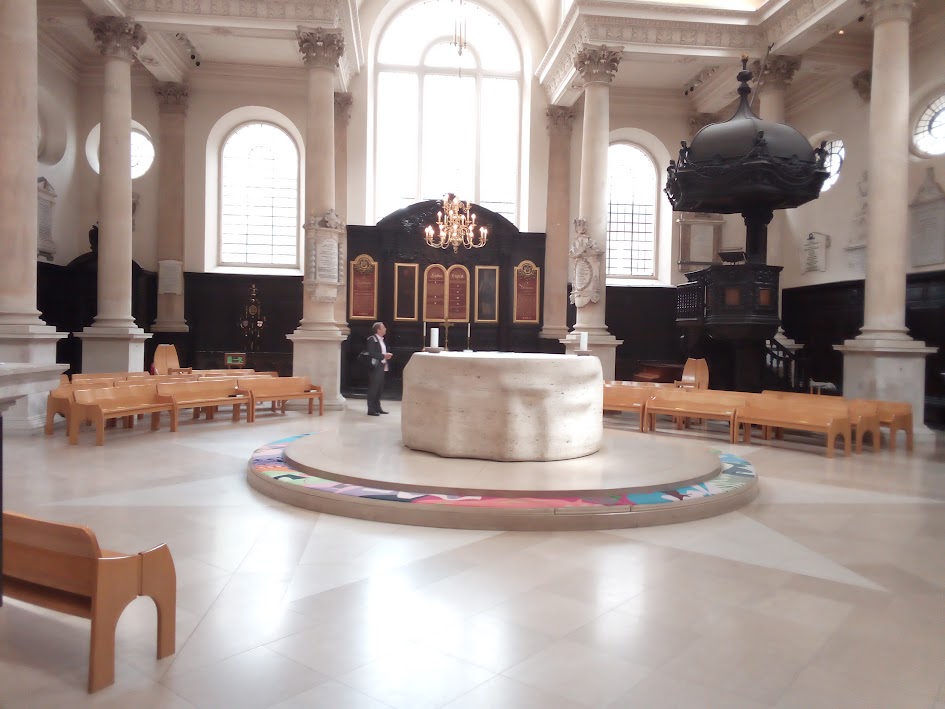 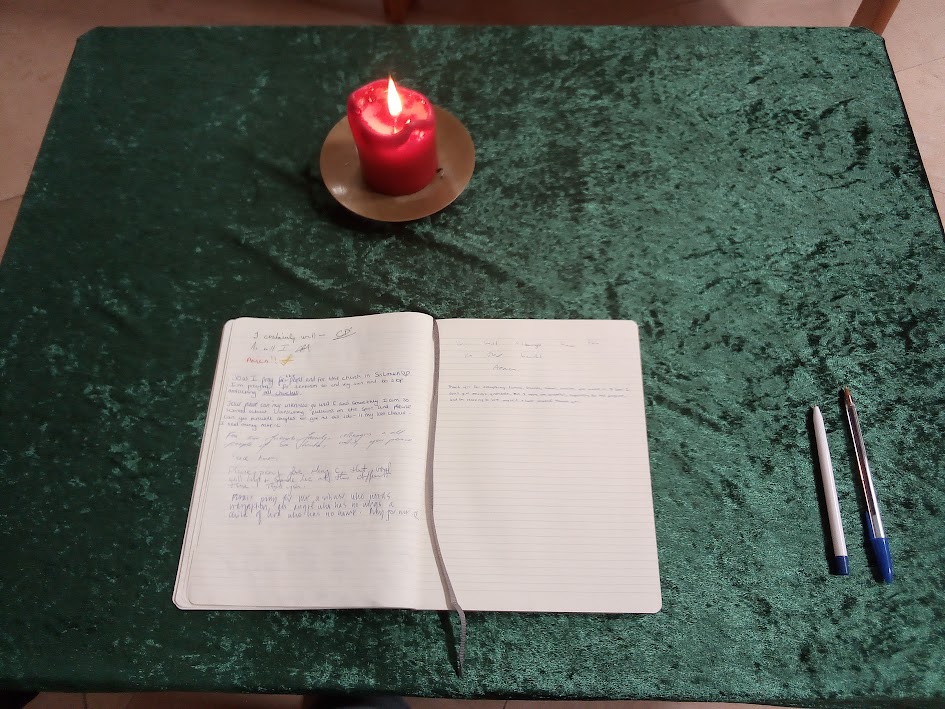 Leadenhall Market was our next destination. We didn’t go there to explore the shops or even stay for more than ten minutes. The girls simply wanted to go because it was apparently inspiration for something in Harry Potter. They took their pictures, and then left just as fast. Sometimes, I just don’t understand them. (Still love you, friends). Afterwards, we all walked the Tower Bridge, admiring the canal and the boys who nearly got hit by cars trying to cross the road. It didn’t take long to cross, so we sat and relaxed in the sun in a small park(?) near the bridge. And after that, we parted ways because they had to head out to their hostel. 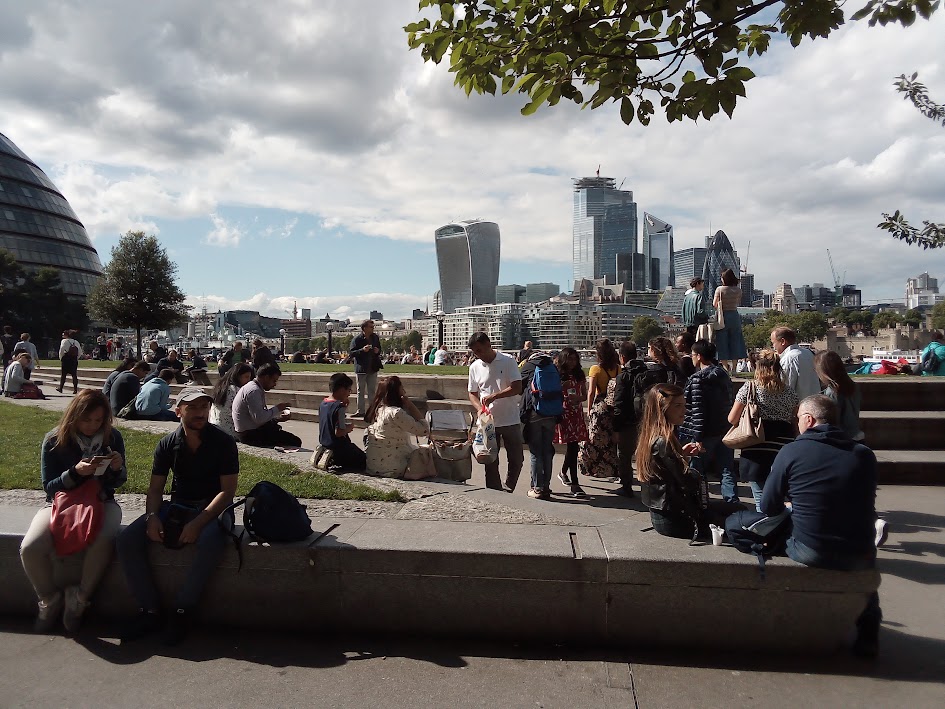 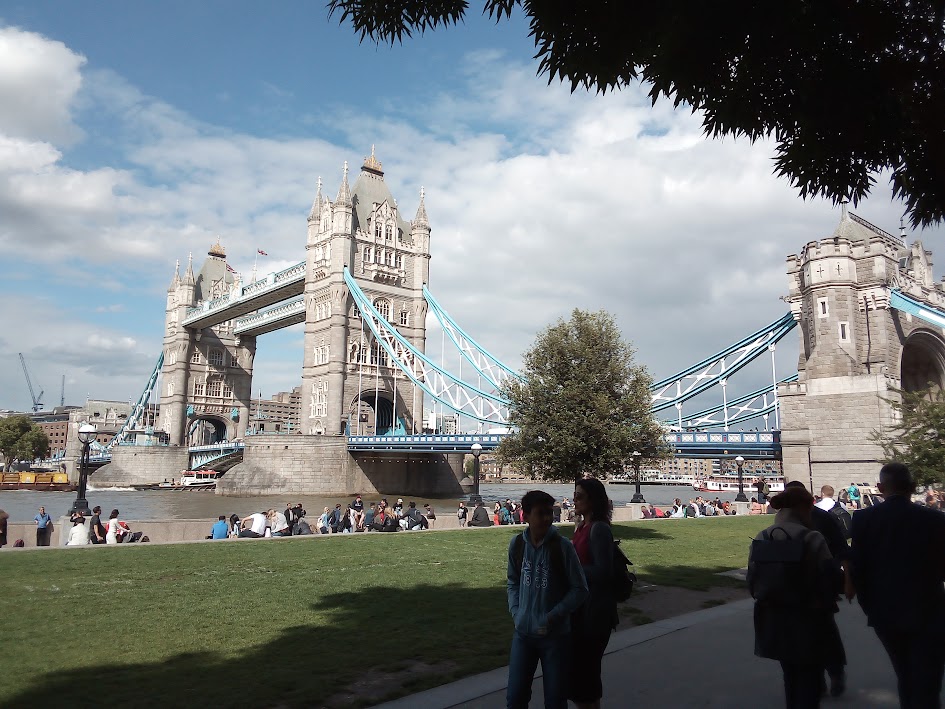 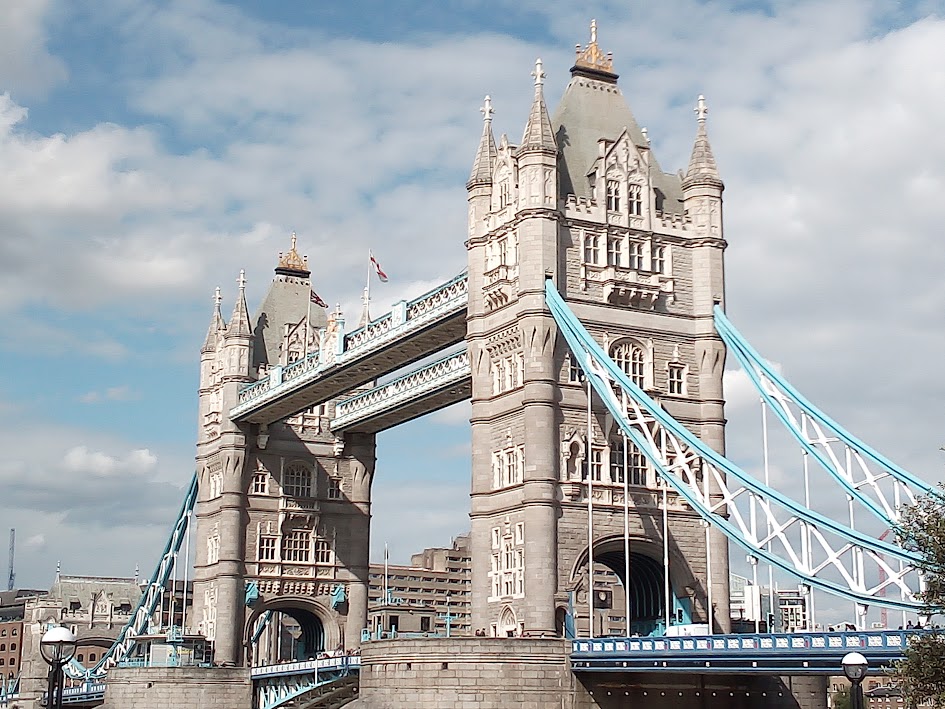 To end the night, I went alone to see “The Bank Robbery.” It was a hilarious play that had be rolling in my seat. At one point, the actors had to do a charades bit. The actors moved around so much, that they covered themselves in sweat. One of the actors had a fake mustache, so the sweat was causing it to fall in his mouth. The other actors on stage kept trying not to laugh as he constantly tried to spit out the feathers from his mouth. 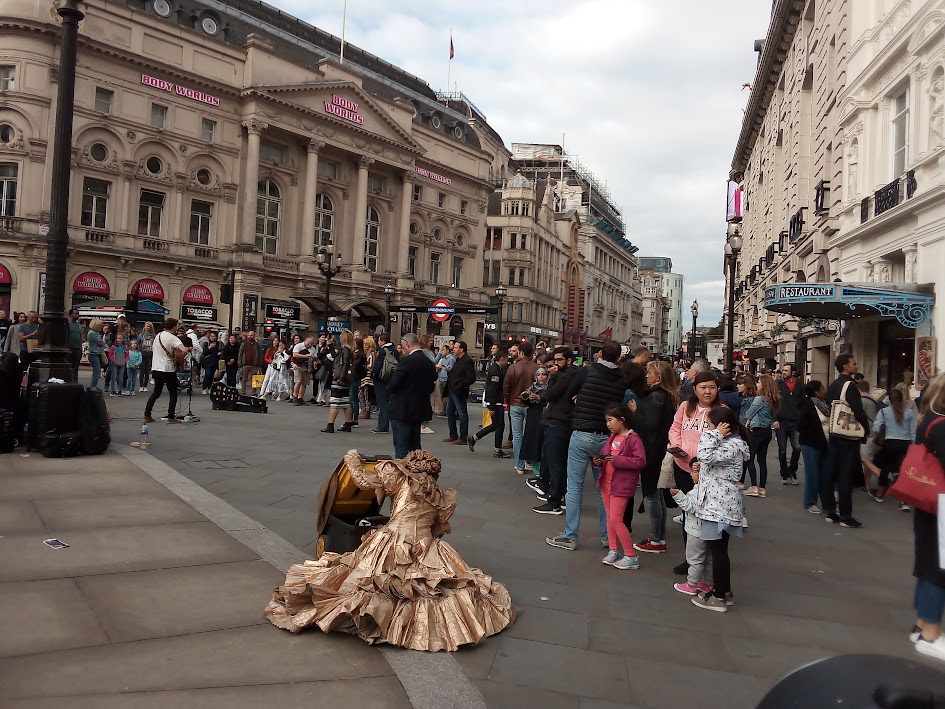 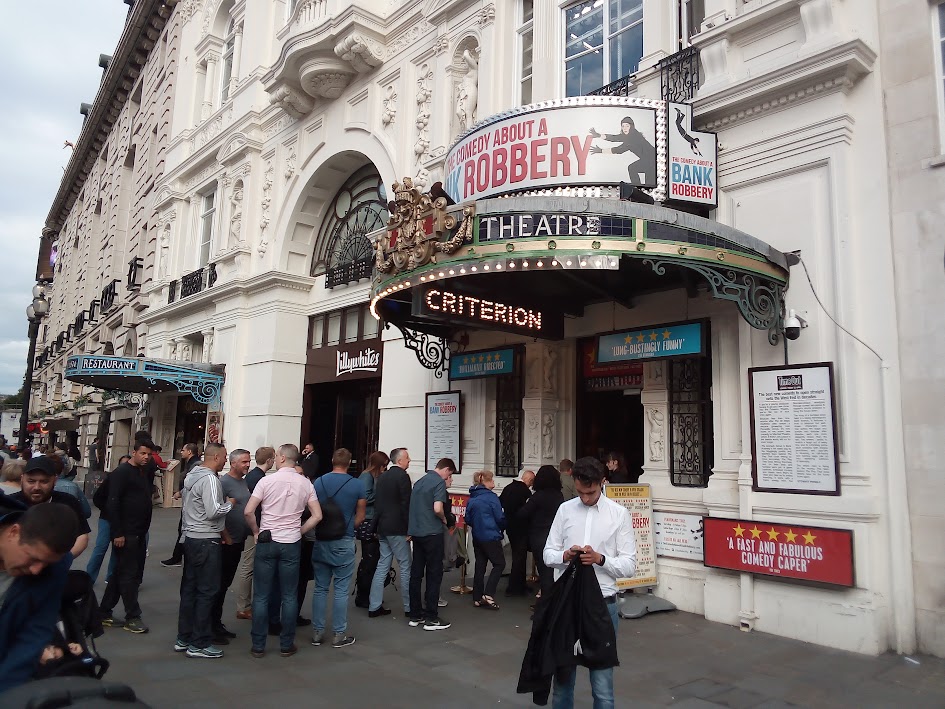 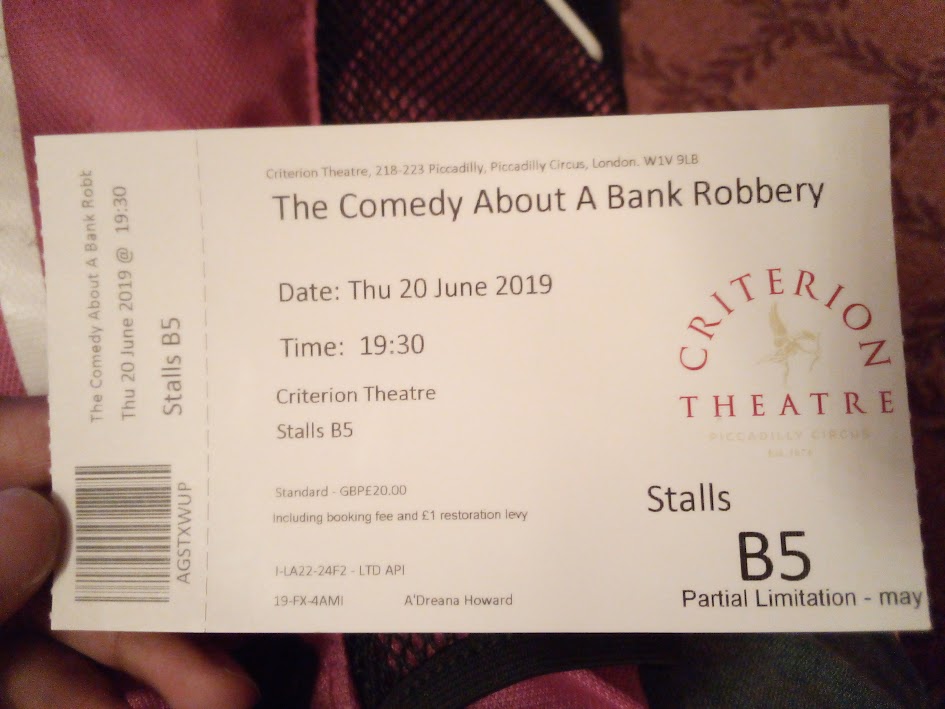 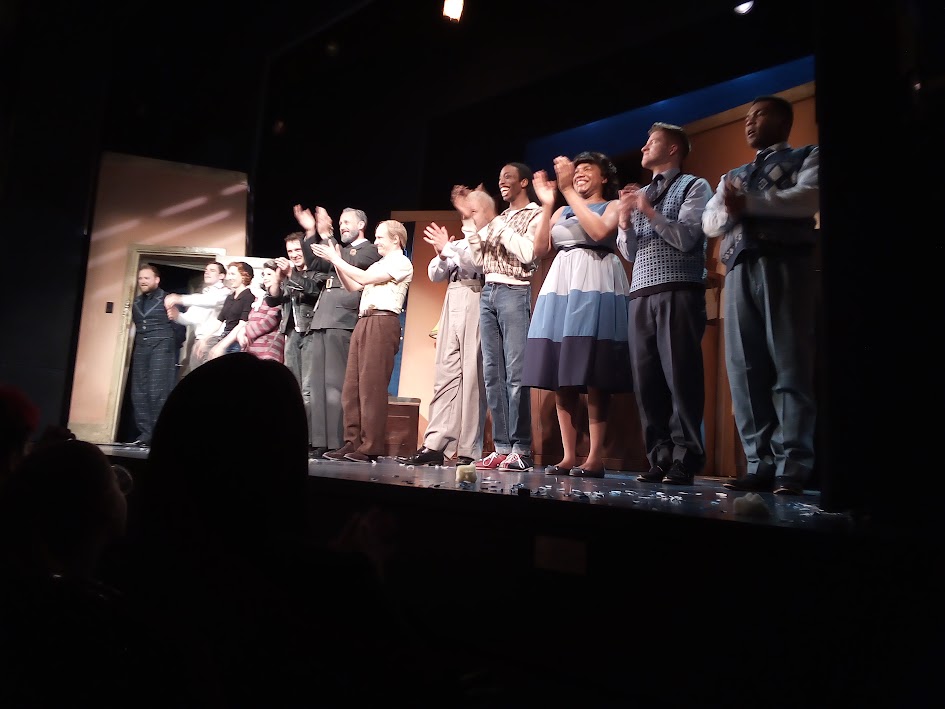 Observation: Here, you have to pay to use the bathroom in some places.