This morning was a morning of inconveniences. First of all, I was late leaving the flat because only one of our elevators was working in a complex that had over fifteen floors. I waited over five minutes for one to arrive. (I almost took the thirteen flights down until the bell rang).

Then, as I sped walked to the Canada Water Station, all the entrances but one were locked and shut. I don’t know why. Still, I looked over it and simply headed to the entrance that was open. However, I soon came to find out that all of the lines, the Jubilee Line in particular, were “severely delayed.” I waited in line to get on a train for a good ten minutes before decided to just go up to the surface and take a bus. It was about a 45-minute ride to work, so I messaged my boss telling him I’d be late.

As soon as I got off the bus at Elephant & Castle, I saw a long line of police cars, firetrucks, and ambulances. I had no idea what was going on but didn’t want to stay and find out. As I walked to work, I saw a few policemen on my route. When I finally got to Can of Worms, I told my boss and the intern there about my morning.

Later during my work hours, I looked up recent news in the area, and it turns out a man on the Northern Line (I believe) was mugged and sprayed in the face with some weird substance that left his face stinging. They were in search of the perpetrator, but had no luck finding him.

Anyway, for work, I had to do research on Susan Pollack, a Belsen(?) Holocaust survivor (and whether or not she was still alive), as well a find any of the Wallenberg Medalists from Irene Butter’s website was living either in London or New York. I only managed to find one who was living in New York. And after that, I was given the rest of the workday to finish reading the book he wanted me to consider for publishing. Even now, I’m not sure what I think about it, by we will go over me and the other intern’s concerns about it next week. 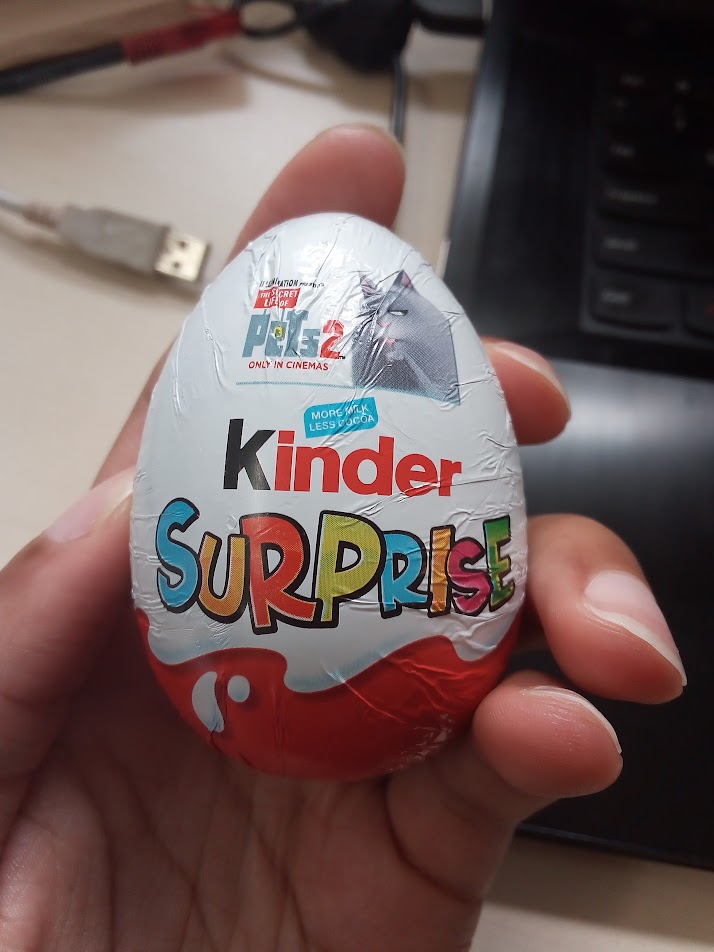 Bonus: My boss gave me a Kinder Surprise gift, and I learned that they were illegal to have in the states since a lot of people choked on the toys inside.