In my interviewing class today, we were given a few minutes to speak with our partner to do a mock informational interview, asking them question about their company in preparation for the employment interviews that we’ll have to do next week. In turn, we also had to come up with five question an interviewee might ask during an interview. In addition to that, we had to respond to a culturally based interview question. I think I chose a question asking how an issue helped me to see a different perspective.

In our next class (internship class), three groups had to give a presentation on a specific theme. (I think a couple of them were personalities and multiculturalism in the workplace). After, the professor talked a little about LinkedIn accounts and how it was great for networking. At home, we have to spice up our accounts and make a cover letter and resume. 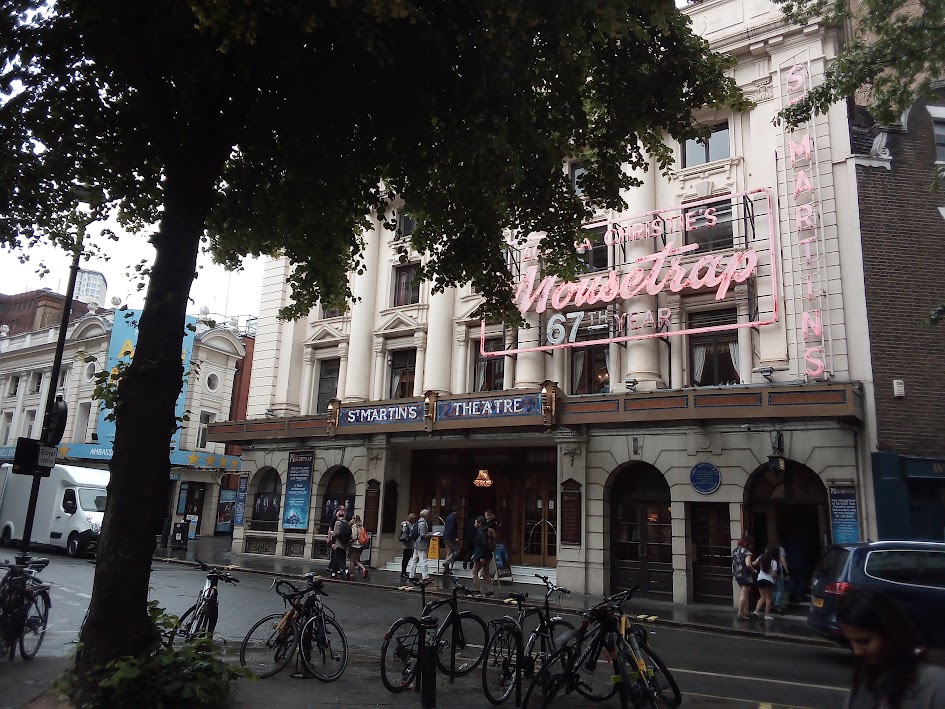 Immediately after class was over, my roommate and I headed for the [] theatre to see The Mousetrap. I wanted to take her to see it not only because I hadn’t seen it or that it counted for her cultural experience project, but because she had never been to a theatre before. I mean, she had never seen an ACTUAL play before. During the performance, she told me how she wasn’t used to the lack of music because she was so used to it from movies. She also told me how startled she was when one of the actors started to raise his voice and shout at an actress. I thought that was interesting. In the end, I kind of wished I started her off with a better play because it started off really slow, and the ending to this one was very anticlimactic. It’s fine, though, because I’m taking her to a comedy next week because I know how much she likes to laugh. She’ll definitely like that WAY better. 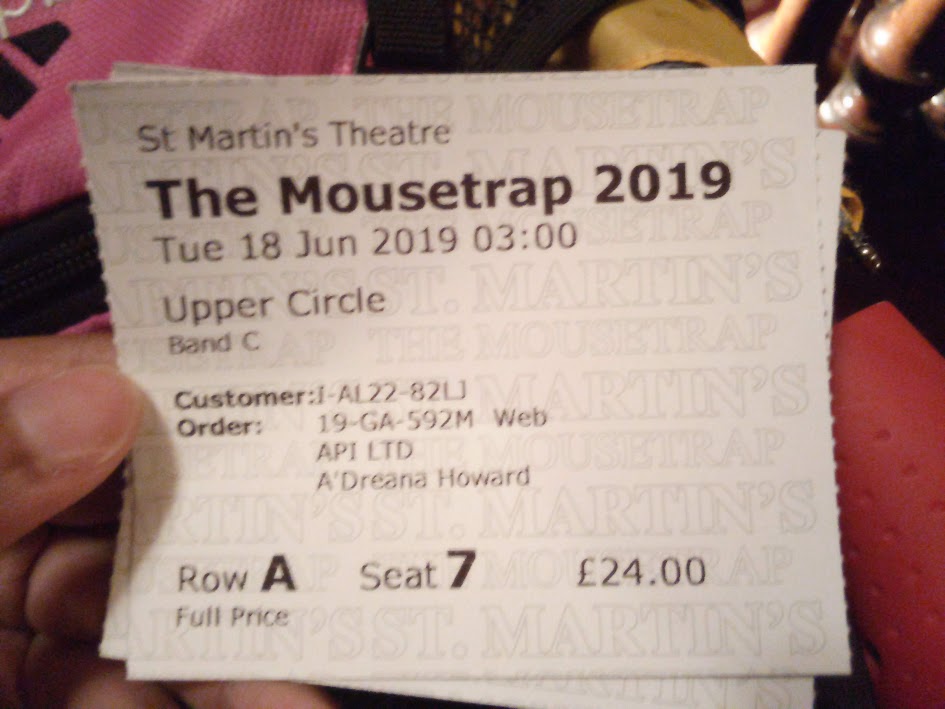 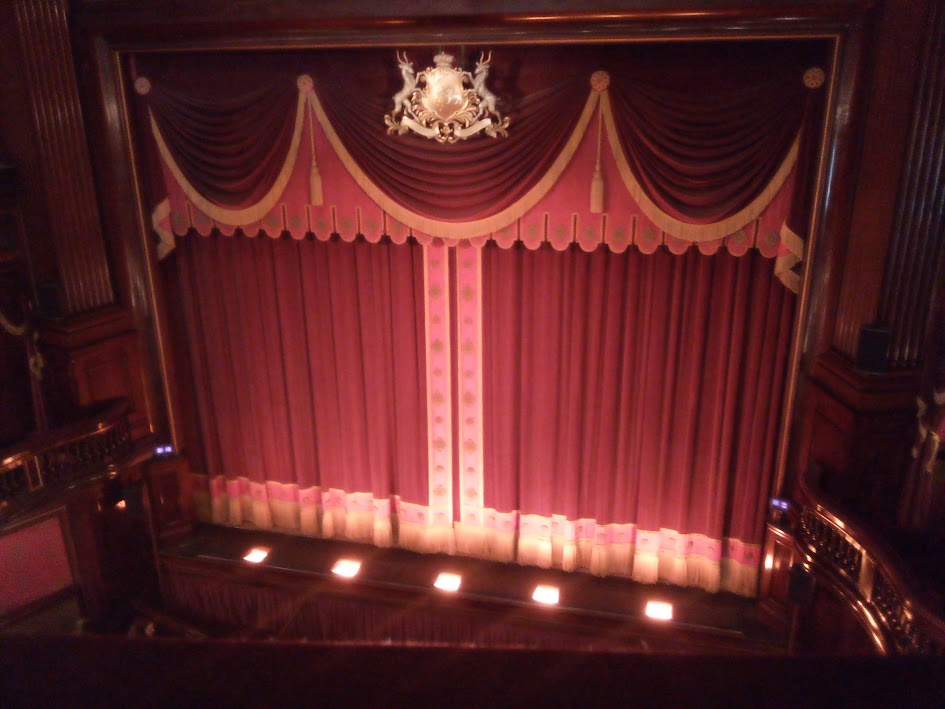 Observation: Compared to train in New York and Tokyo, trains here don’t play around. In New York and Japan, the doors will open again if someone is in between them or if something is caught inside. It even opens if you push on it a little. Here, however, the door will literally close on you with no remorse whatsoever. There was one time the conductor said, “Mind the doors,” but one person did not heed this warning and got knocked upside the head by the door. Today, a man rushed into the train. He made it successful, but it was a different story for his overgrown backpack. It was stuck right between the door, which refused to pry open. A lady from outside of the train had to forcefully push the backpack back into the train as the man on the other side tugged on it with all his might. It was an entertaining sight to see.