This morning, after attempting to wake up my friend’s sister by flipping over her mattress and stripping all of her blankets away, four out of five of us decided to get brunch at a restaurant called Off the Wall. Here, a had a real English Breakfast for the first time: eggs (I found out they don’t say “over hard” here), thick sausages, British ham – I mean bacon, beans, mushroom, tomato, toast, and hash browns. It was a decent breakfast, and I think my favorite part of it were the sausages. 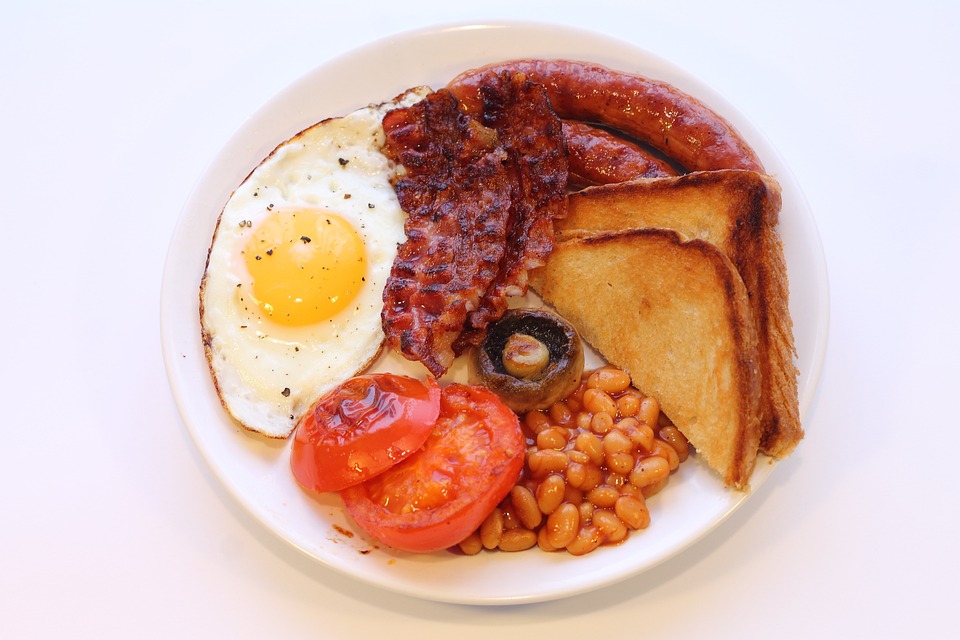 Later, my friend and her sister (after her sister took eons to get ready), went to a tattoo parlor to get interacting tattoos of the yin and yang fish in Avatar: the Last Airbender. I (along with my friend’s other sister) couldn’t watch, so we ha to wait in the sitting room. But after doing nothing for a good 15 minutes, we both decided to go explore the area. 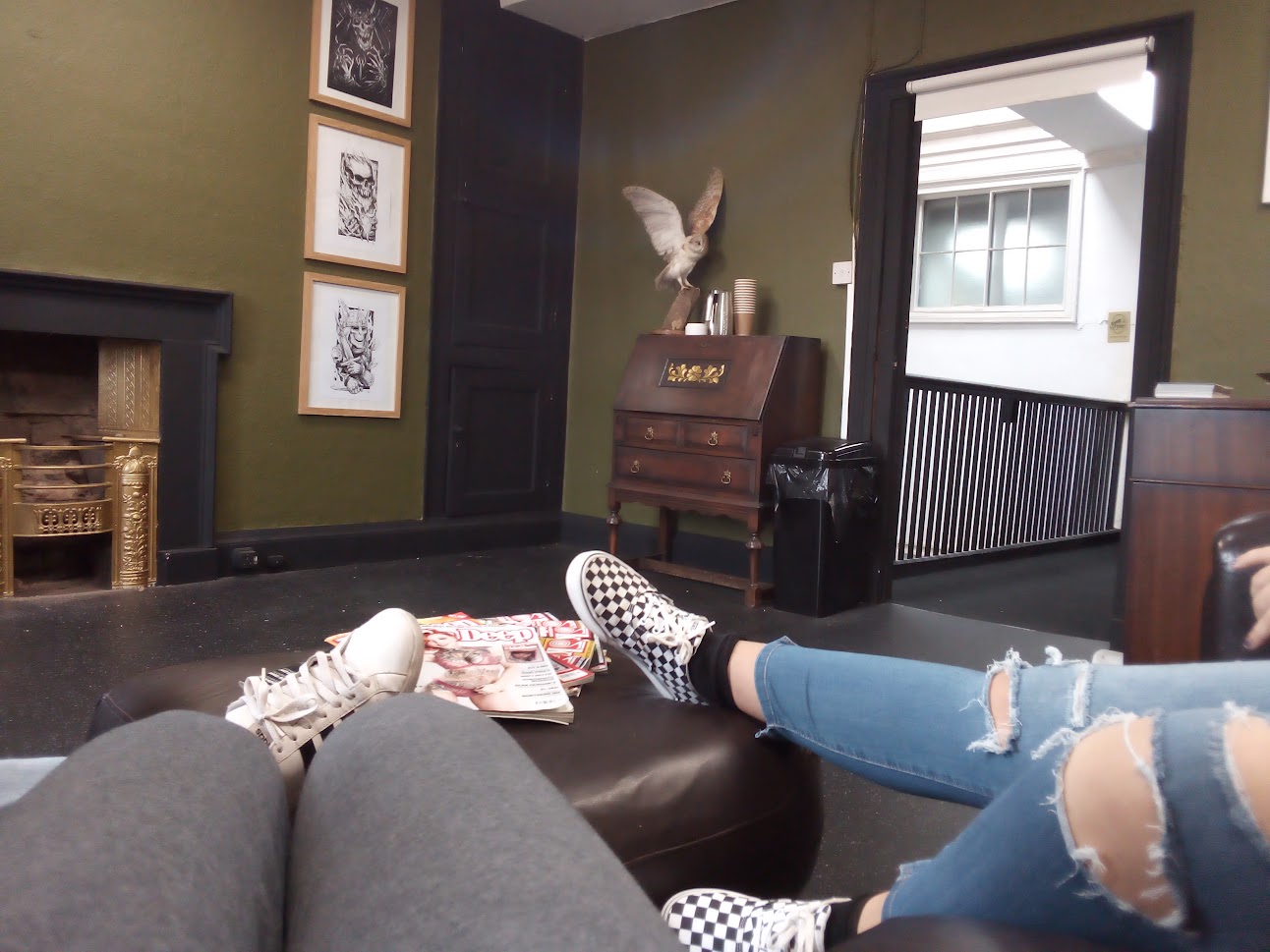 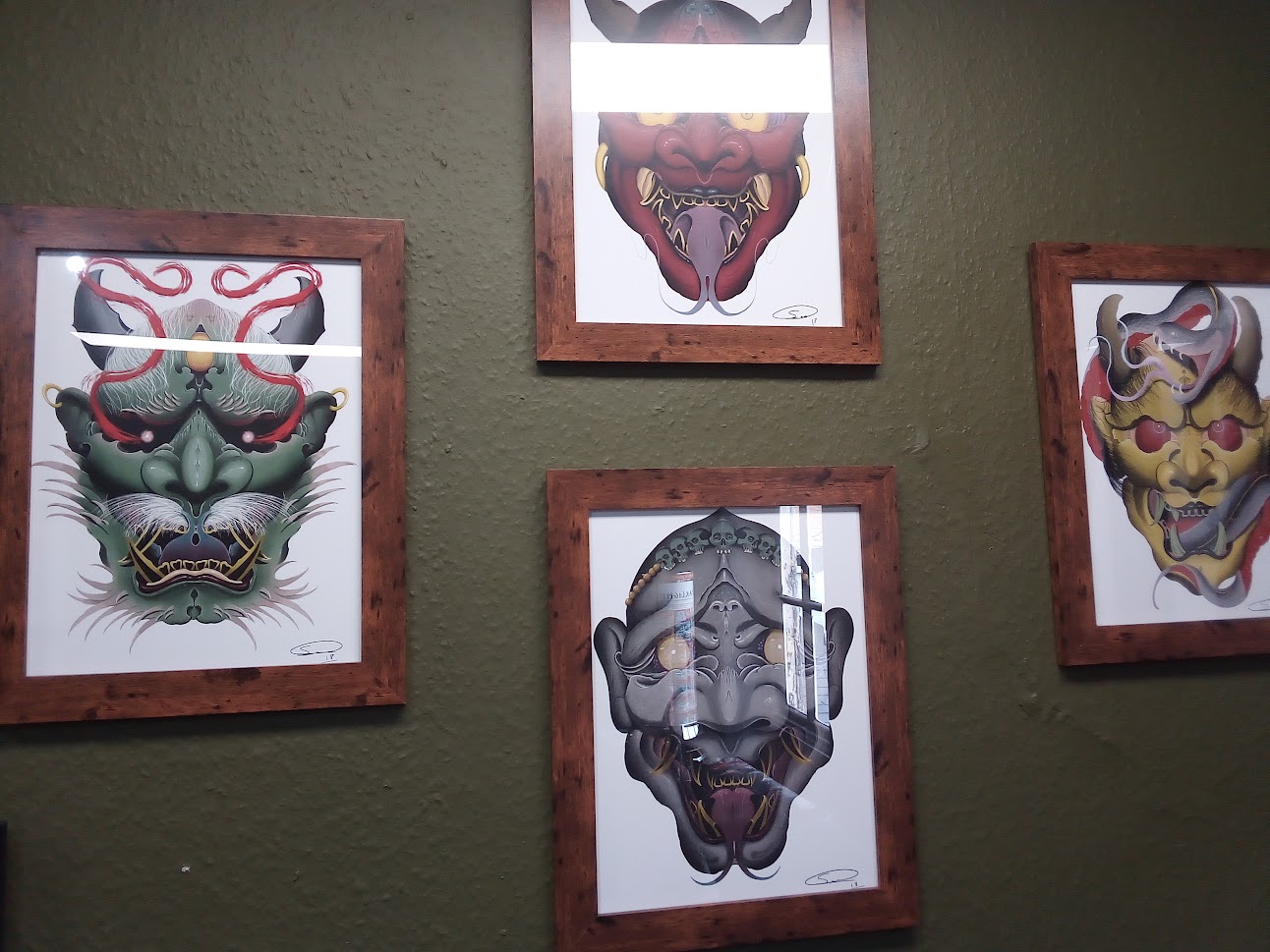 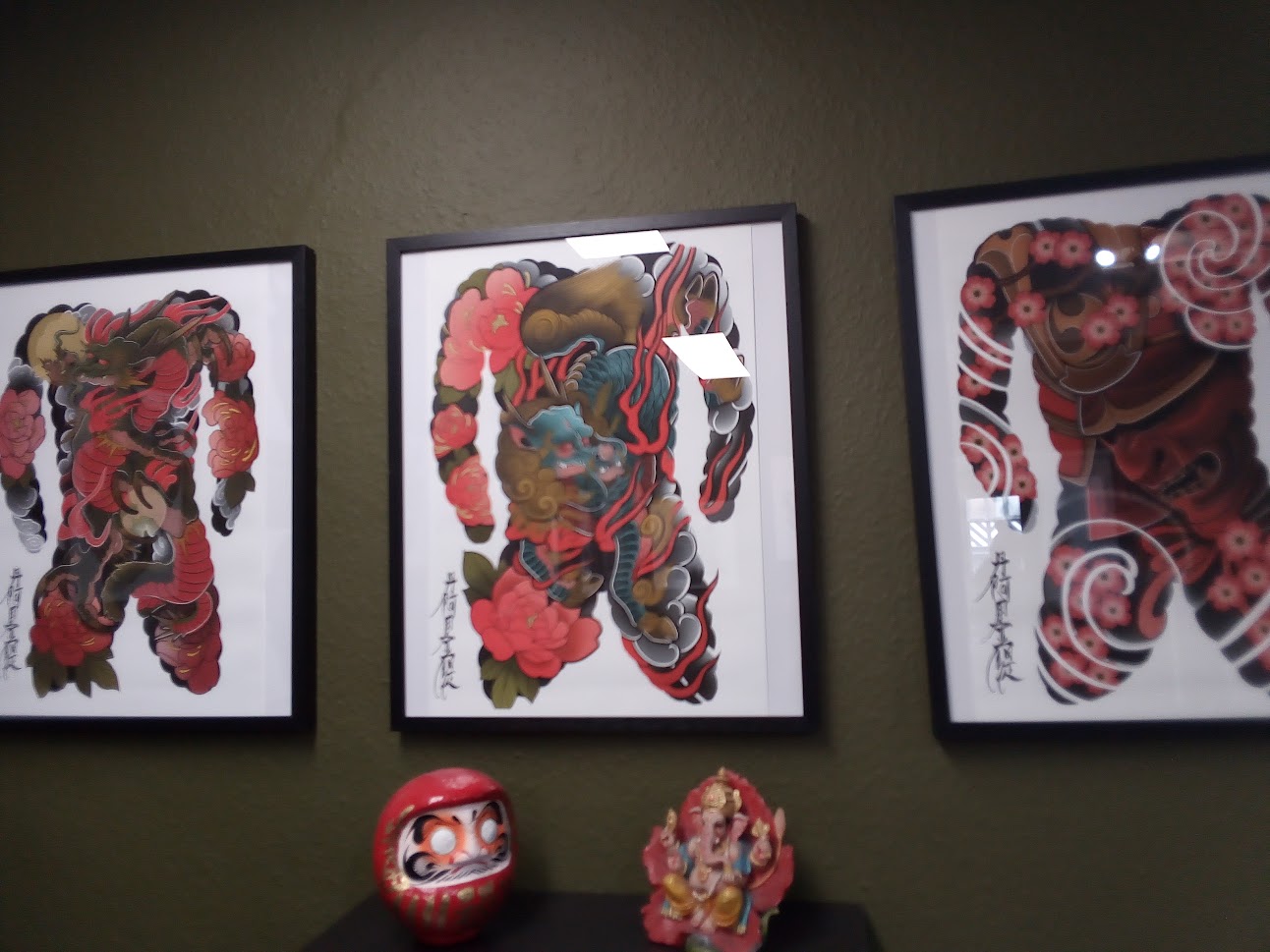 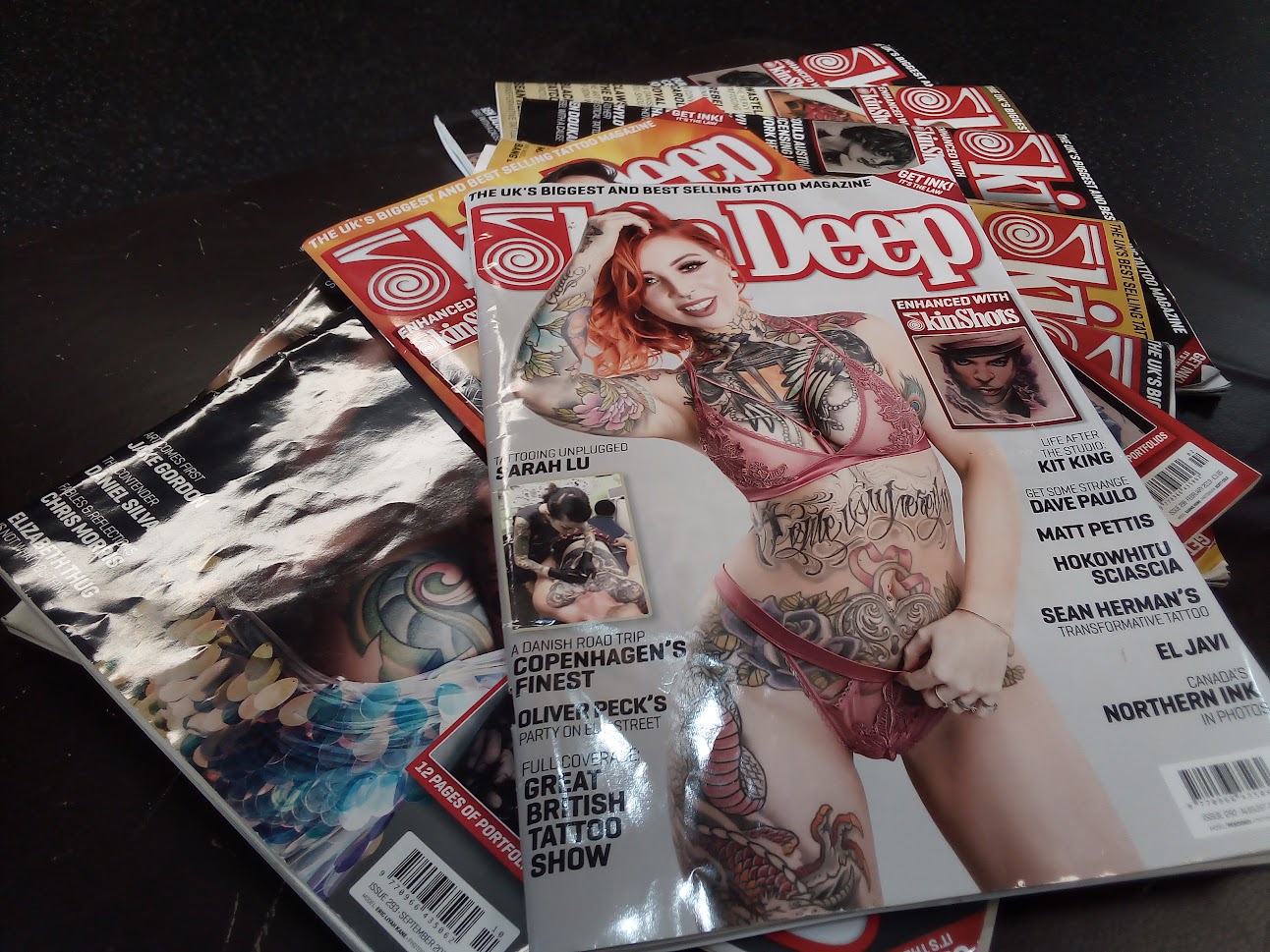 We ended in in a Shopping Centre. The first shop we went into was a Disney shop. I actually enjoyed it because they played Disney songs on the intercom, and the dolls that I saw actually resembled the cartoon characters. Outside of the store, we simply walked around, stopping into a bookstore for a short time. (The full Game of Thrones novels were selling for only 30 pounds). But as we explored, I noticed a pianist playing a song I liked but could not put my finger on. So I went up to him and asked what he was playing. I was pleasantly surprised when he said he was playing Redbone. It made me very excited, an I even got a smile out of him as he played it for me again. 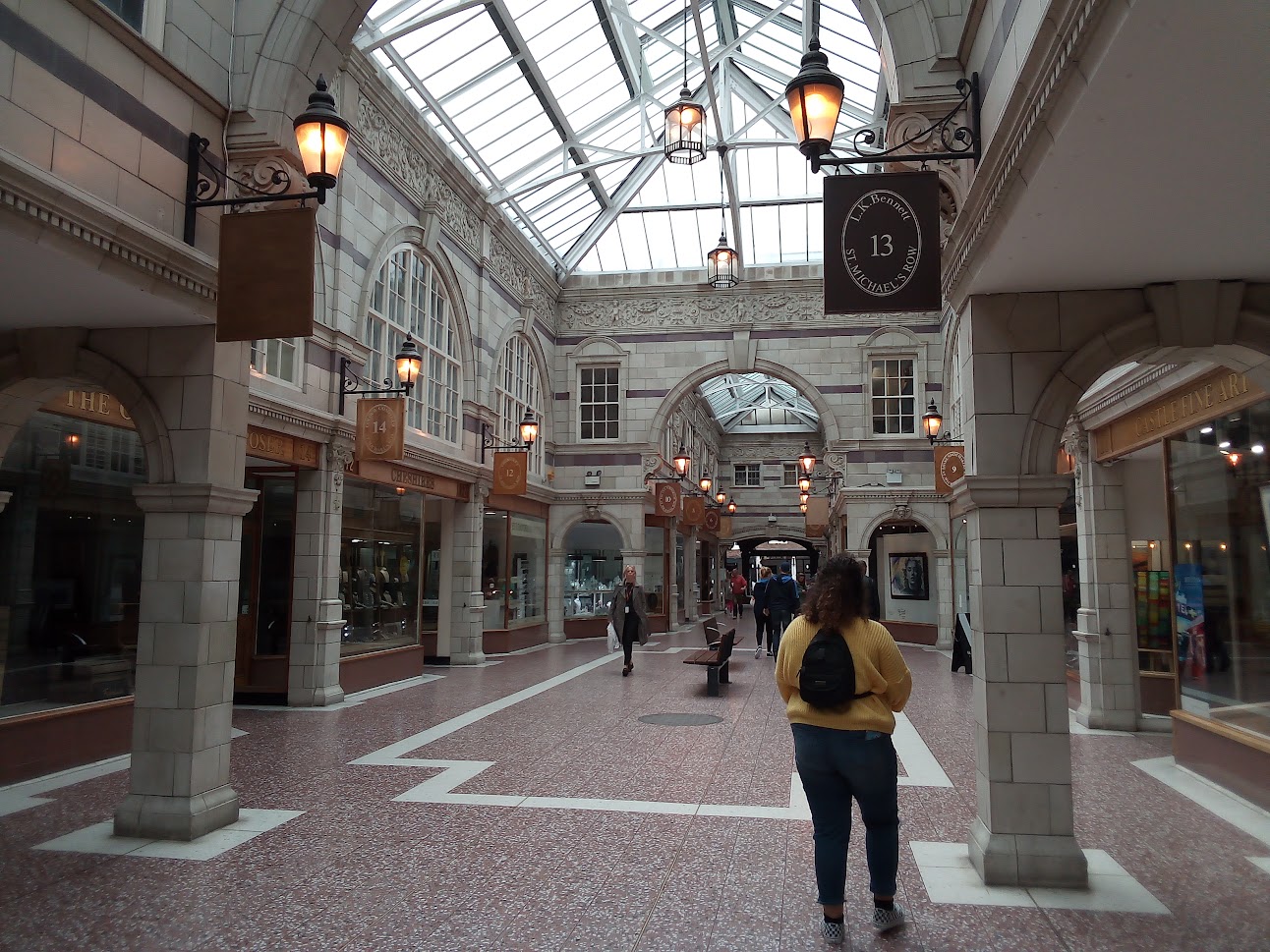 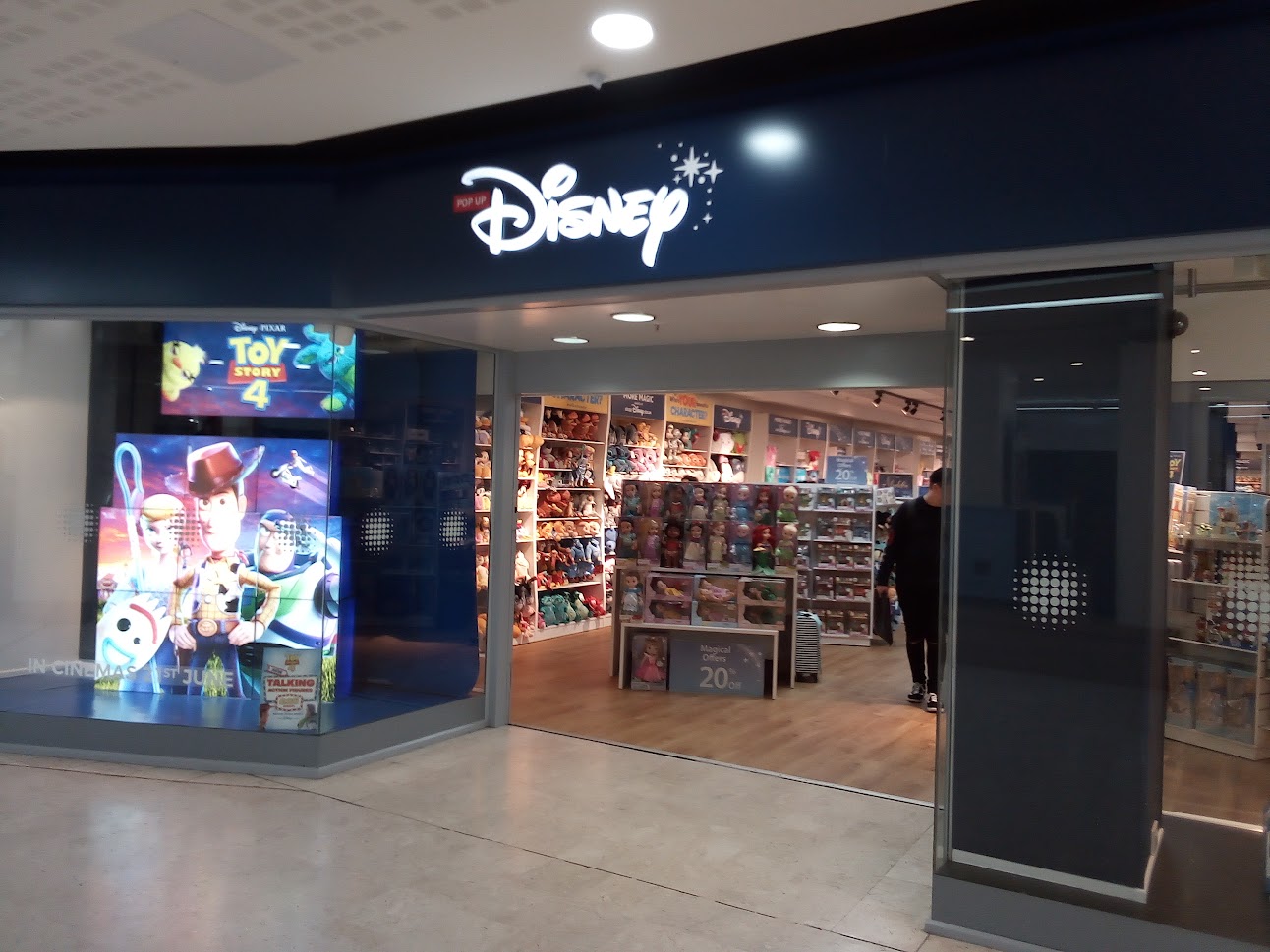 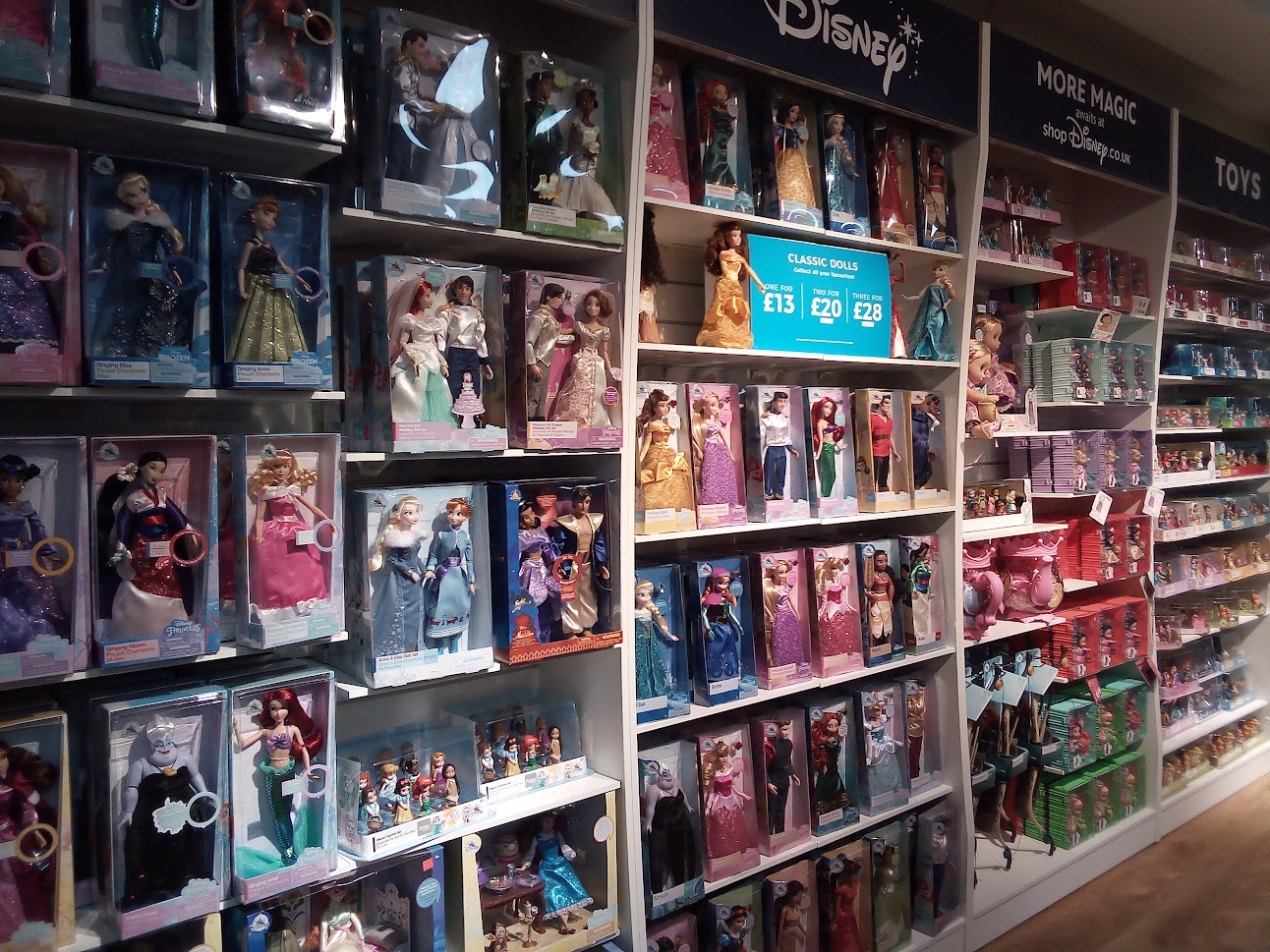 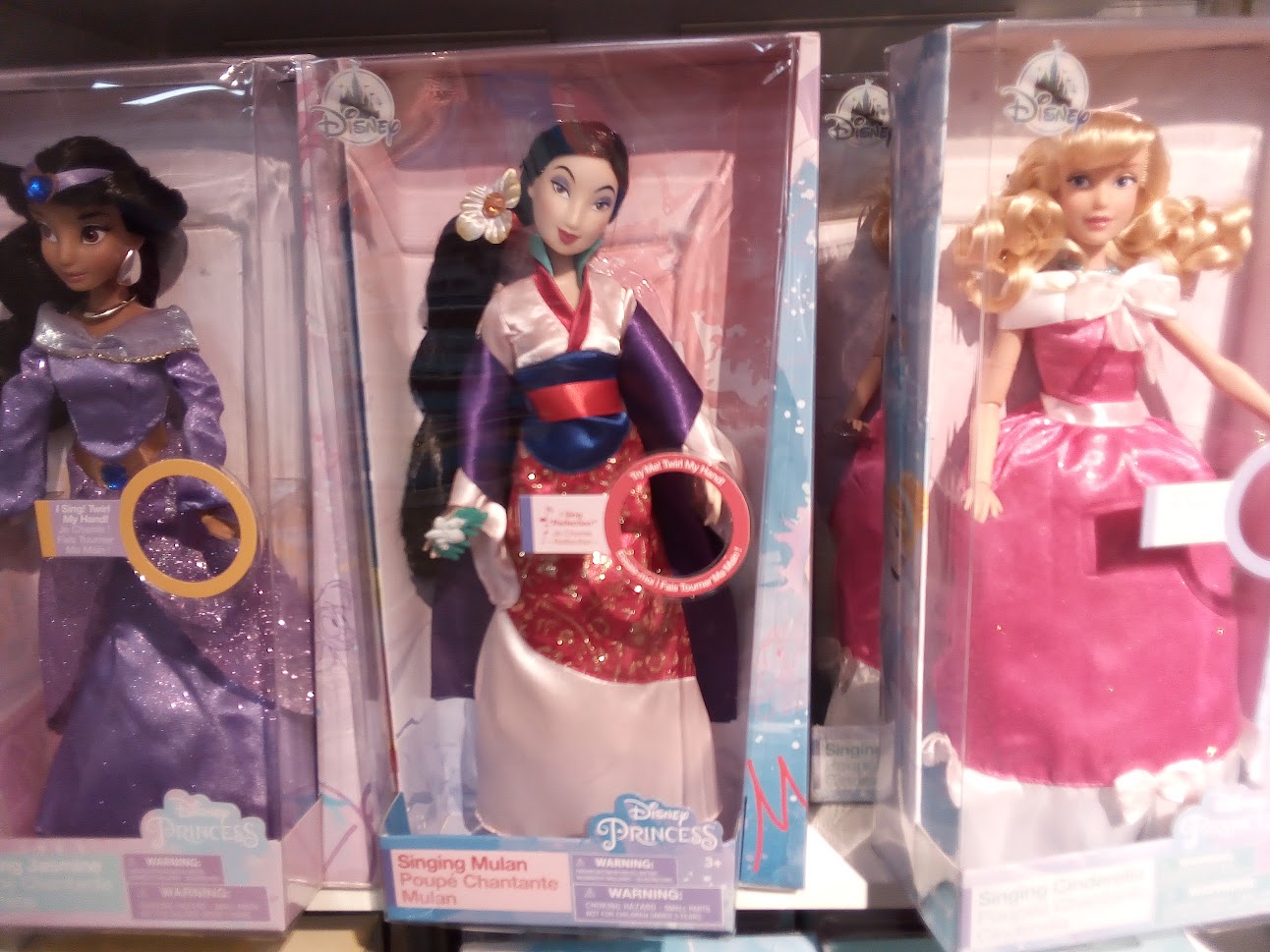 Finally, (after getting some ice cream) we returned to the tattoo parlor, and eventually, my friend and her sister were done. We went back to the house and watched Black Mirror and Murder Mystery with Adam Sandler. But only a few minutes into the movie, a taxi came to take me back to London. I said goodbye to everyone, hugged my friend again, and was off to London. I didn’t get back until ten that night.