For the class field trip today, we went to explore the British Museum. But it was less of exploring and more of skimming because the place opened at 10 a.m., and I had to submit an interview assignment by 12 p.m. For the assignment, I had to find a stranger within the museum and ask them a question that would provoke an emotional response. 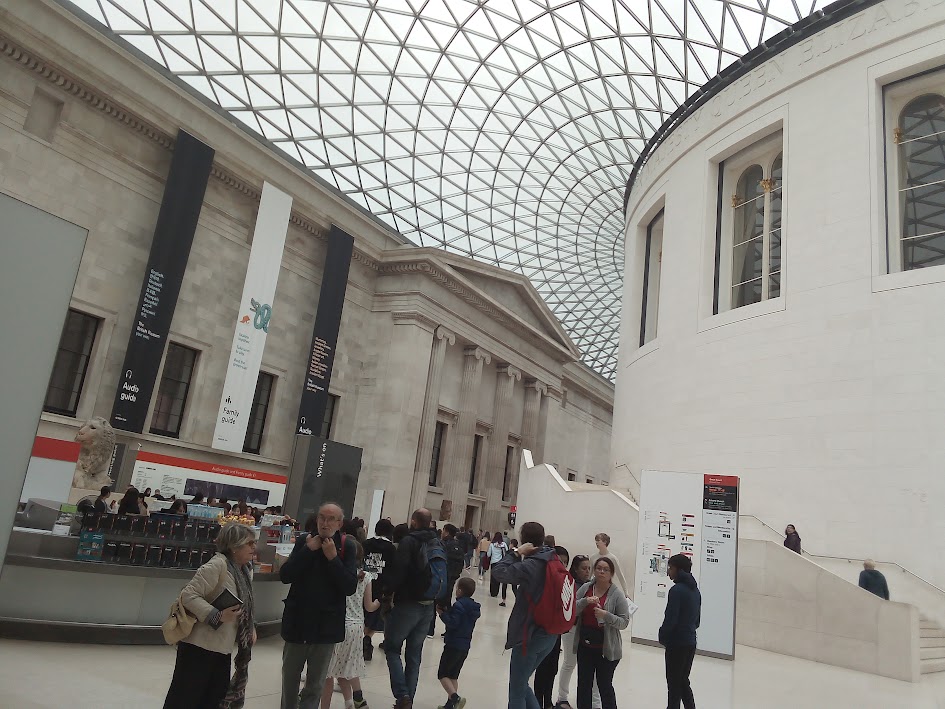 For the first hour, my roommate and I went through the Greek and Egyptian galleries, but as soon at 11 came around, I went up to Roman and European galleries to ask the question, “How do you think pieces like this (blank) affect people when it comes to remembering British’s history?” 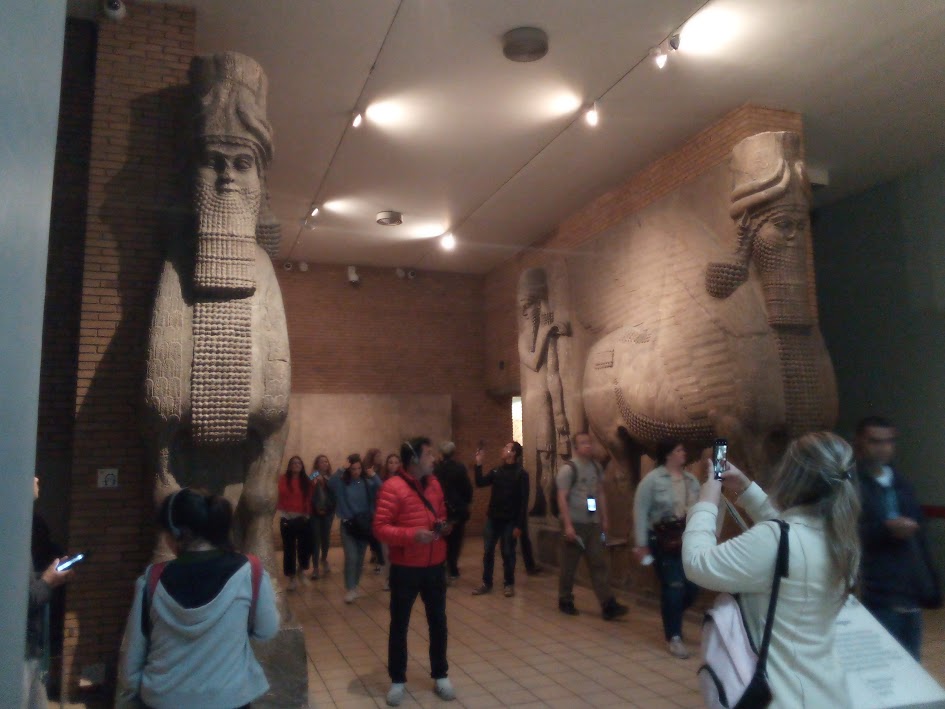 I ended up finding some Roman armor that I found interesting, so I waited next to it so I could ask someone about it. It wasn’t as easy as I thought it would be to ask strangers because most of them didn’t know English. It took about 30 minutes before I found an older man from the States. Even then, I was so flustered when I approached him, I seemed like a bumbling idiot. It was embarrassing. Still, I asked him my question, and he gave me this answer: “Oh, I think it helps them considerably . . . It’s nice to see something in front of you instead of on the television.” It wasn’t a great “emotional” answer, so I thought to ask the probing question, “How do you think it helps them?” but at this point, I was so flustered and uncomfortable, I decided to just end it there. I’ll opt for the bad grade. 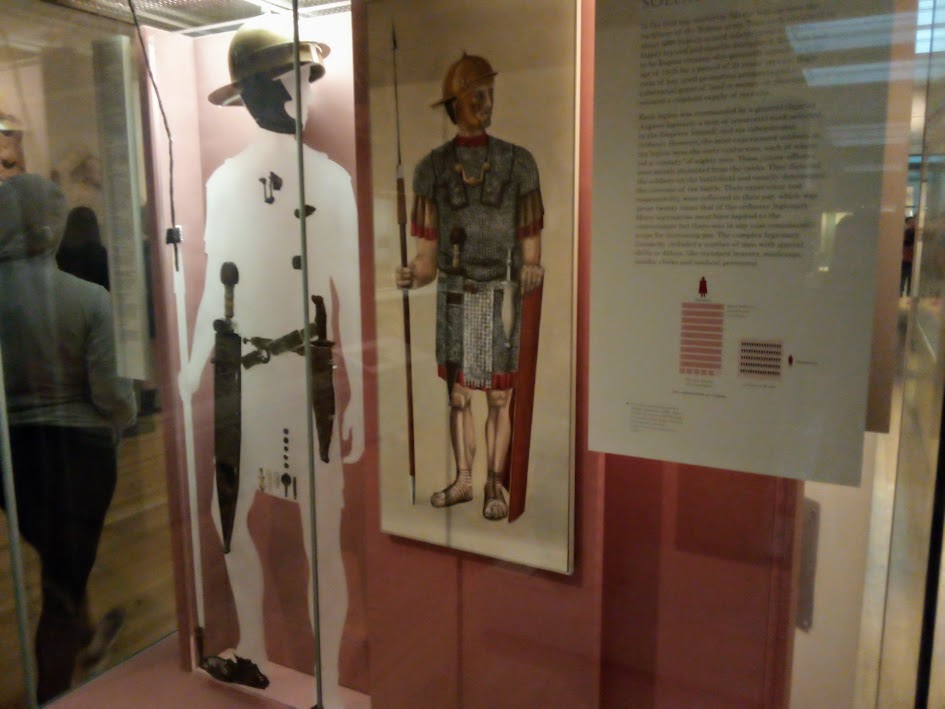 After my roommate finished her own assignment, we went to eat at a place called Pizza Express, which was crazy expensive. (It cost me 6 pounds for one piece of garlic bread). Soon after, I rushed out and said goodbye because I had a train to catch. You see, one of my friends from the States was attending university there in England, so today, I went to visit her.

I was a bit nervous when I arrived to the London Euston train station because it had this large board with different times on it. I had no idea what that meant, so I went to information desk, and they told me the times associate with the board and my ticket told the Platform my train would depart. However, the board with my time on it did not list a platform, so I grew nervous. I’m happy I didn’t have my headphones in because my platform never showed on the board. Instead, it was announced via intercom. I rushed to the platform with the rest of the people and ended up in the very last couch of the rain, which felt like walking a mile. Finally, I was off to Chester. 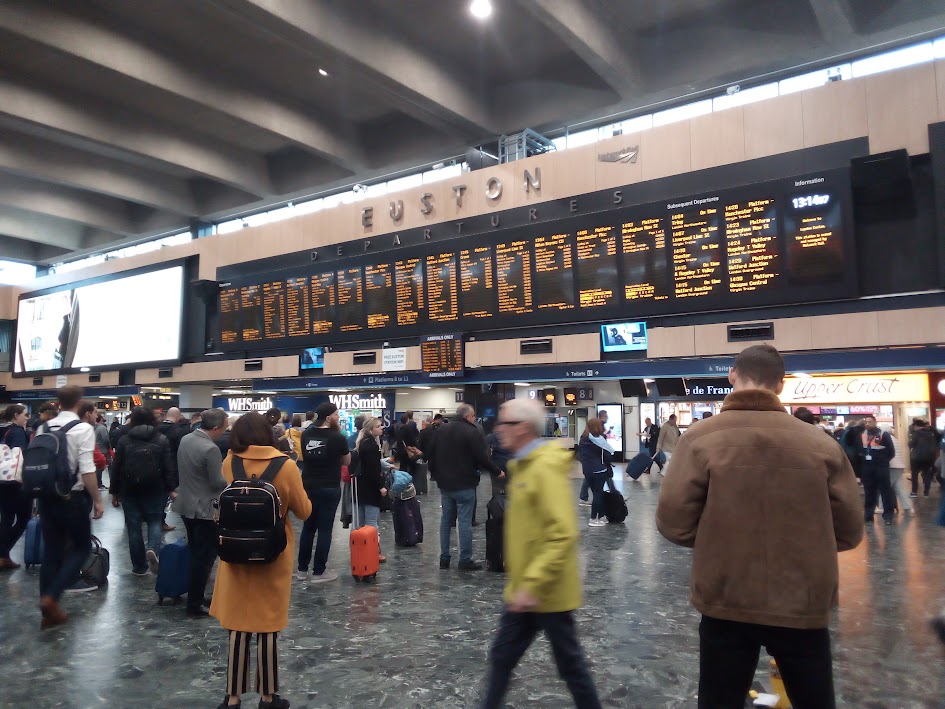 When I arrived at the Chester station, I hailed a taxi for the first time. The driver took me straight to my friend’s house, which was bigger than I expected. She was waiting at the door for me, hugged me, then took me inside. There, I got to see her sisters and her roommate, who was hilarious. Shortly after arriving, we all went out to eat at Wetherspoons (or Spoons as they called it). It was a self-seating and self-ordering restaurant that I found interesting. 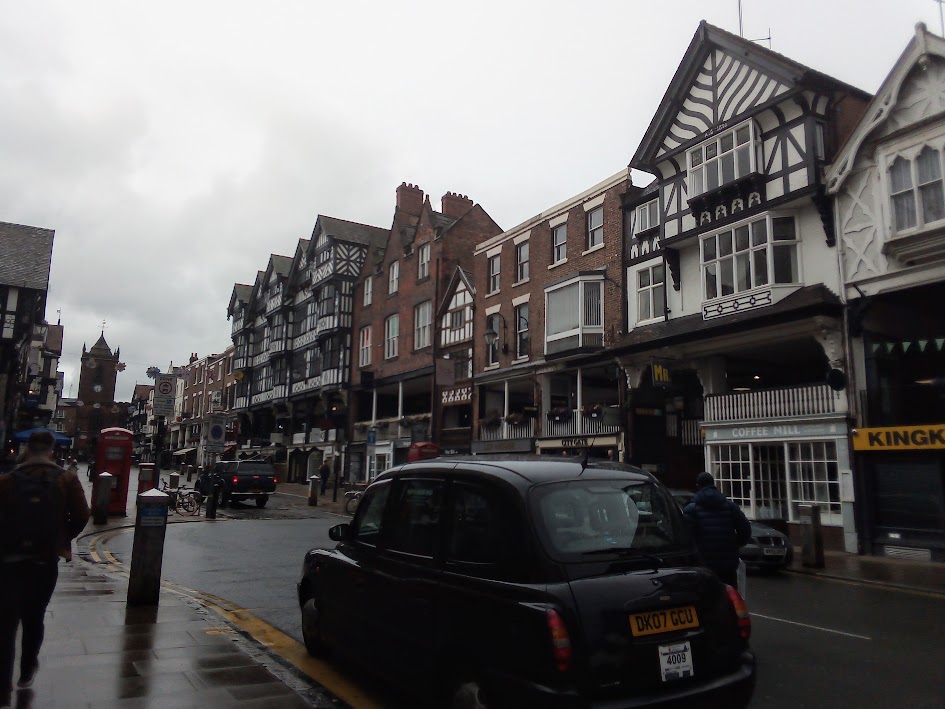 After, we all departed to her Art Exhibition. My friend took us around her campus to show us the different student exhibitions. In the process, she constantly introduced us to people she knew, which got us stuck in empty, awkward conversations. I ended walking far ahead of her to avoid being constantly introduced. There was one guy she introduced me too, however, that told me the different between southern and northern England: southerners were more reserved while northerners were more open and friendly. 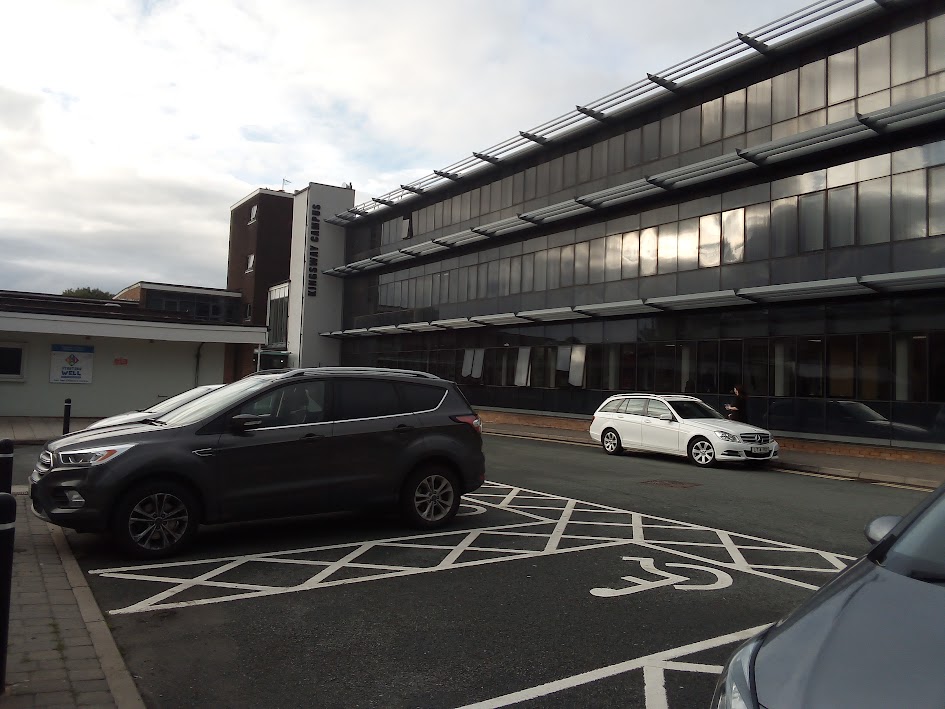 (One thing I found amusing here was that they were handing out free alcohol at this event too). 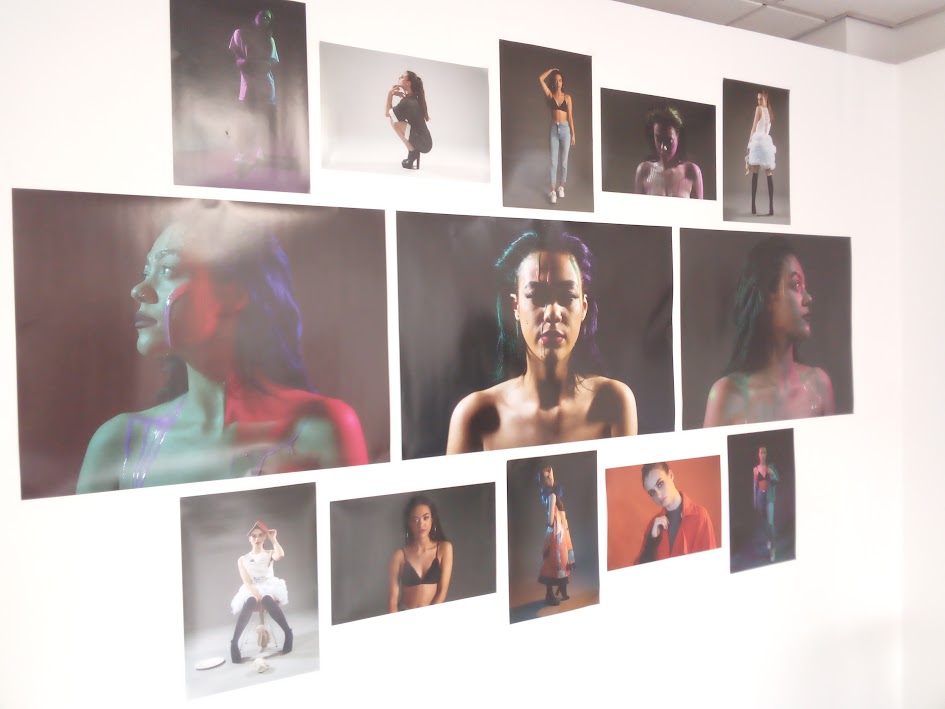 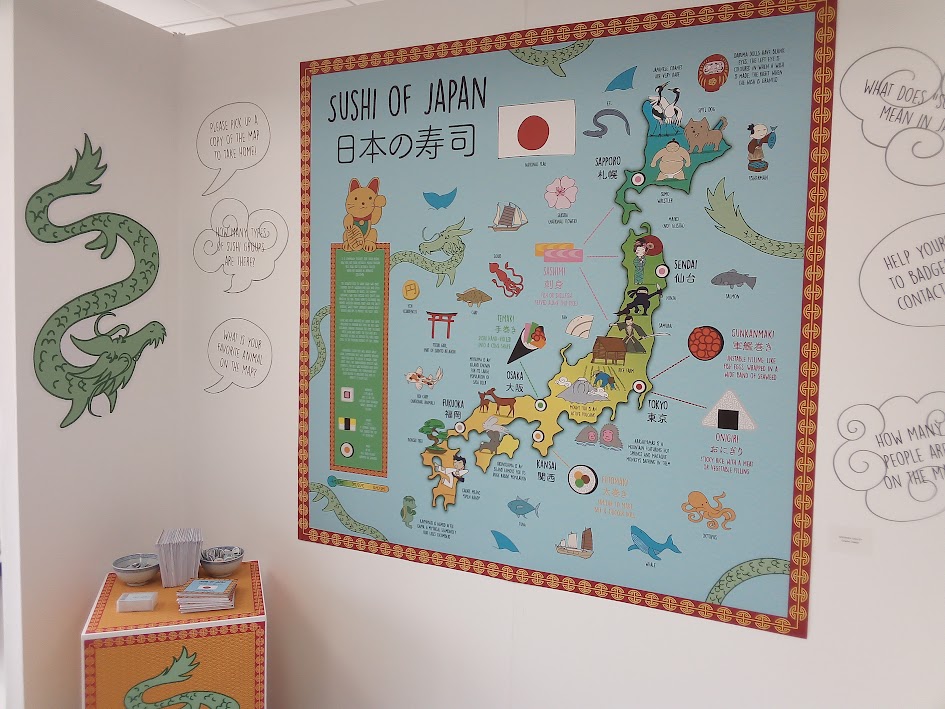 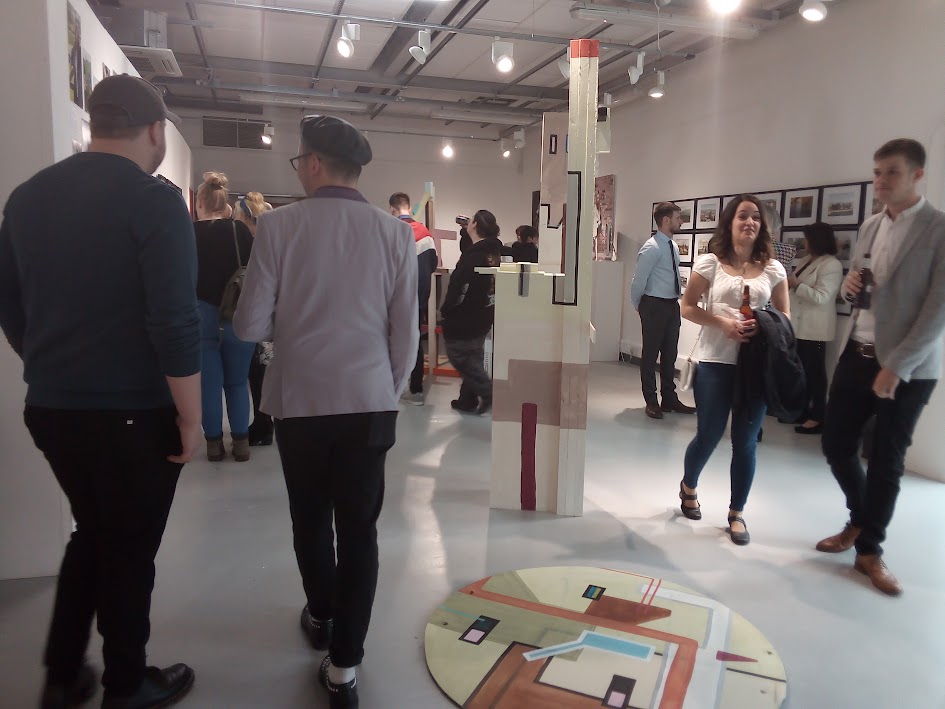 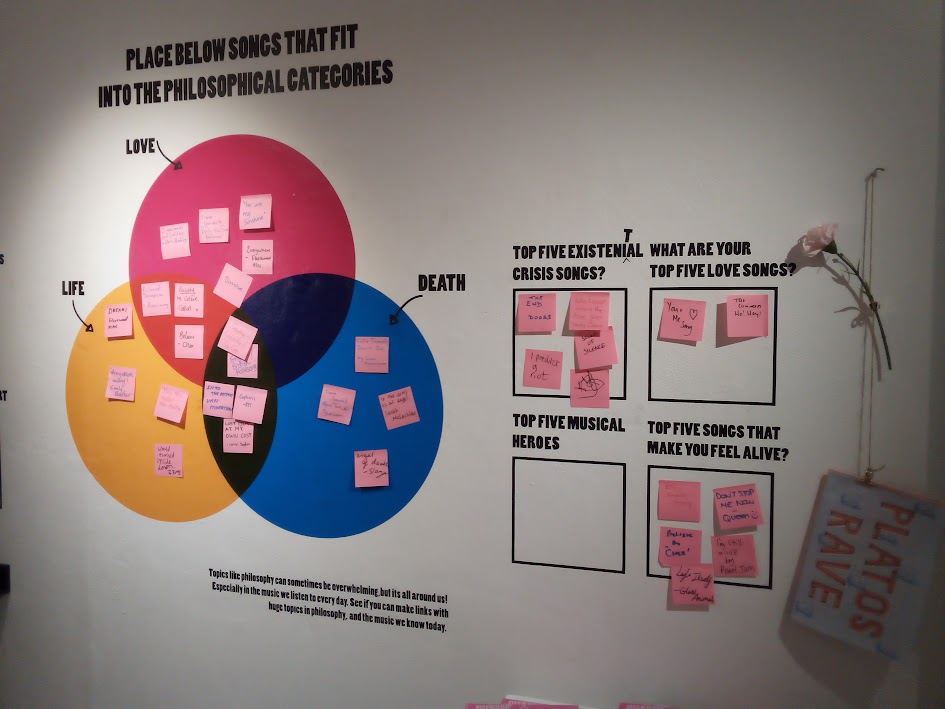 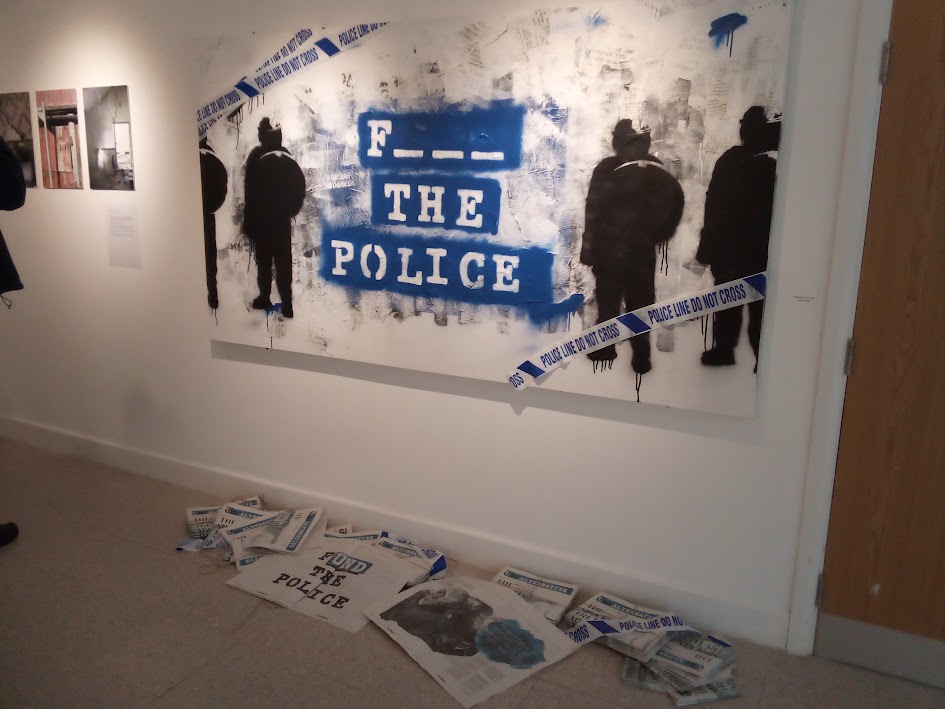 We finally ended up seeing my friend’s piece, which was a wheel with things she loved, including images of her family. In that same section, I saw an exhibition called #BeSelfish. I liked this one because it promoted self-love. Though, I don’t see how loving yourself is being selfish. 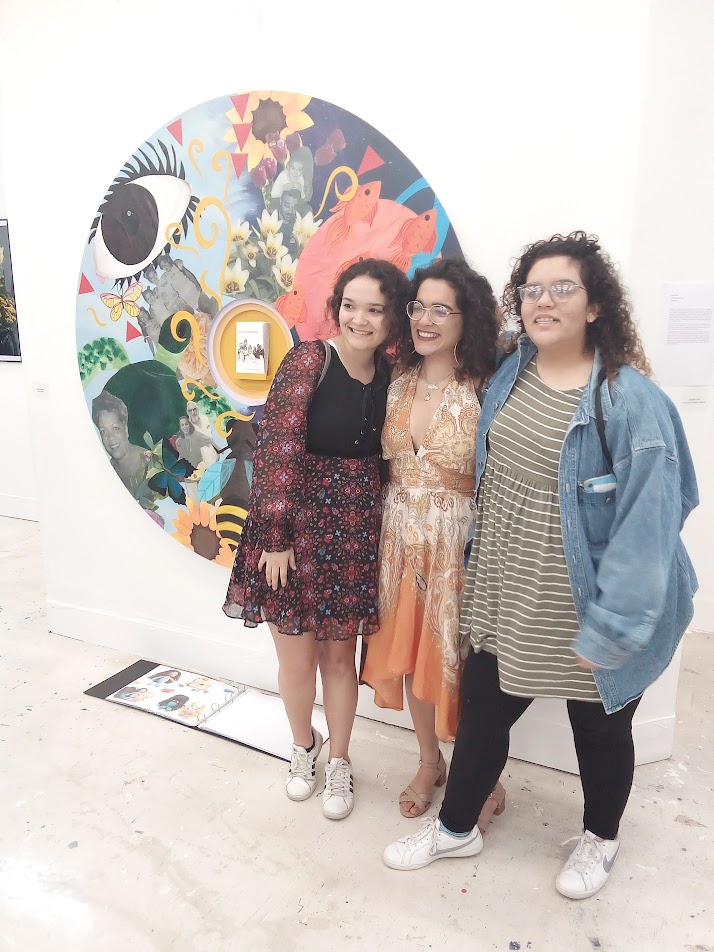 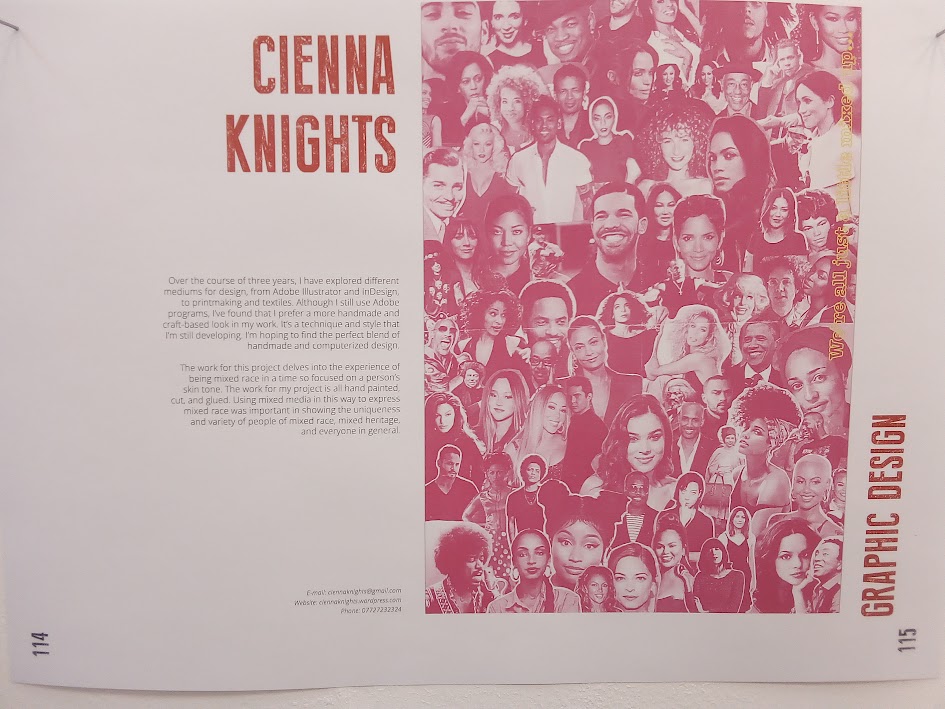 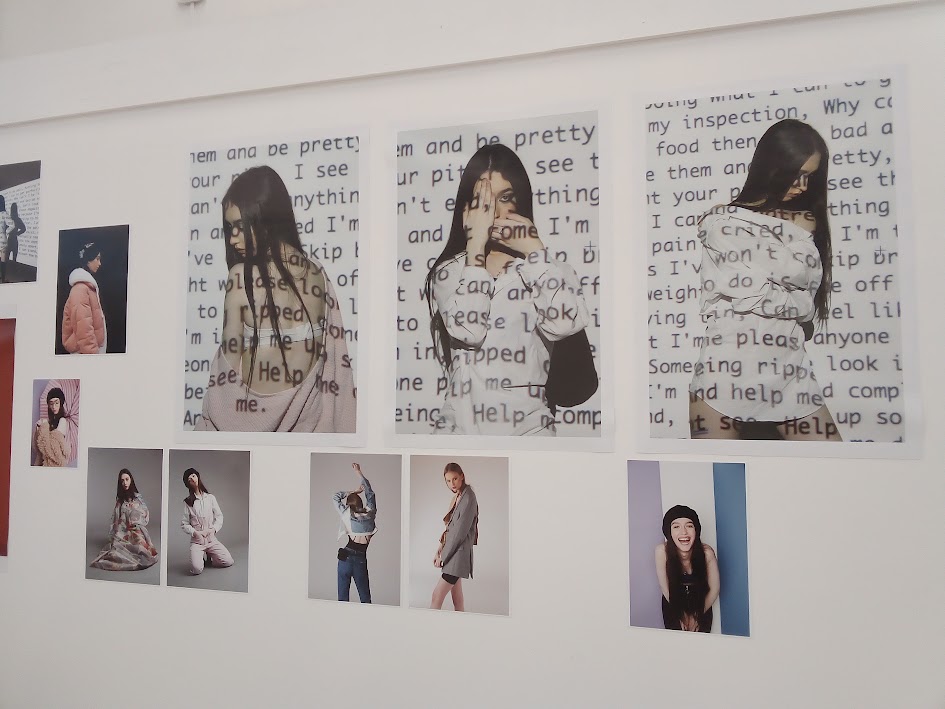 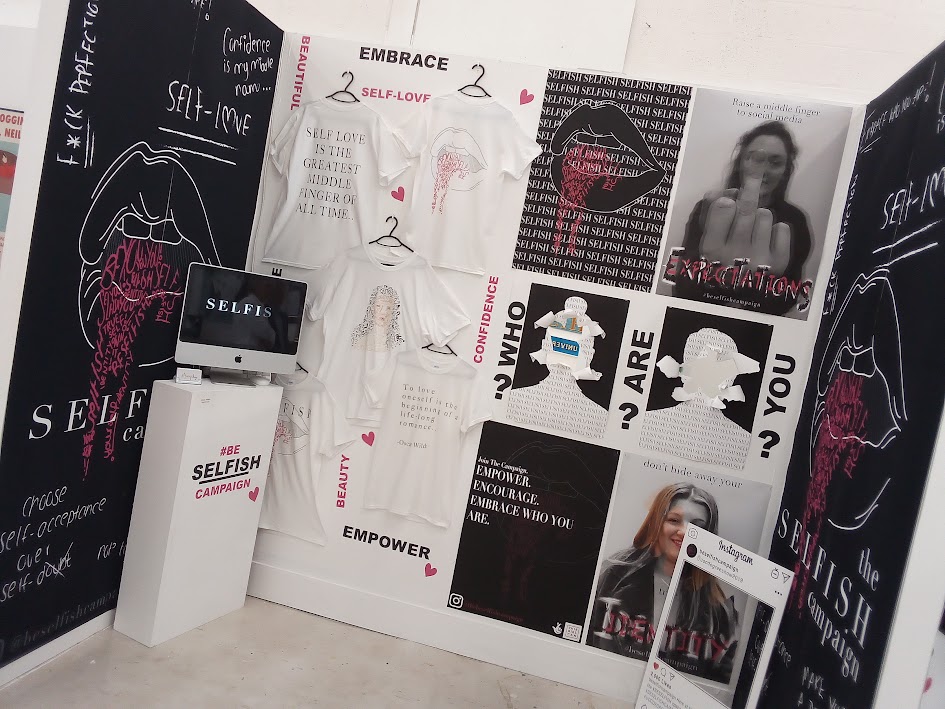 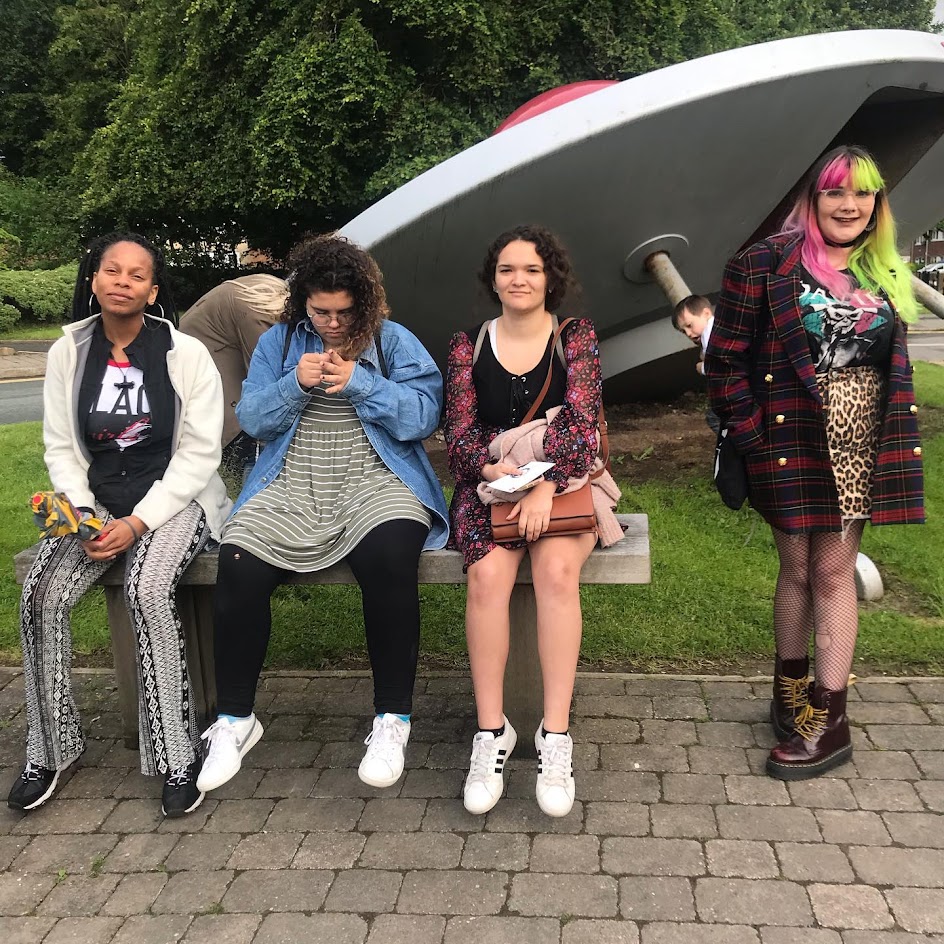 To end the day, my friend dropped me and her sisters back off at her flat while she went out to drink. While everyone else quickly fell asleep, I stayed up watching Black Mirror until 2 in the morning when I friend returned. She was completely hammered, and it was the first time I saw her in a state like that. It was pretty funny. When I was sure she was fine and tucked away, I went to bed.