Another reading day at Can of Worms. Boss came an hour after I arrived. During that time, I spoke with the new intern about things we would possibly do that day. I knew I was going to continue to read the book he assigned me, and I predicted she would do the same.

When it came time to read, I was slow as usual. But when I stopped to discuss potential genres with her, I found out she was on the same chapter I was. It stung a bit, only confirming how slow of a reader I was. Even after our discussion, I didn’t get much further in the book. As I read, I started to question myself in a career in publishing. If I couldn’t even finish one book in one week, how would I be able to read through manuscripts? I guess if I were a proofreader then I would be fine to read slow, but not painfully slow. I don’t know.

It was so hard to focus on the book. It wasn’t that it was boring, it was that I kept constantly thinking about personal projects I wanted to do. In the end, I had to get out of my seat and walk around just to clear my head. It was just a day of jumbled thoughts all day. 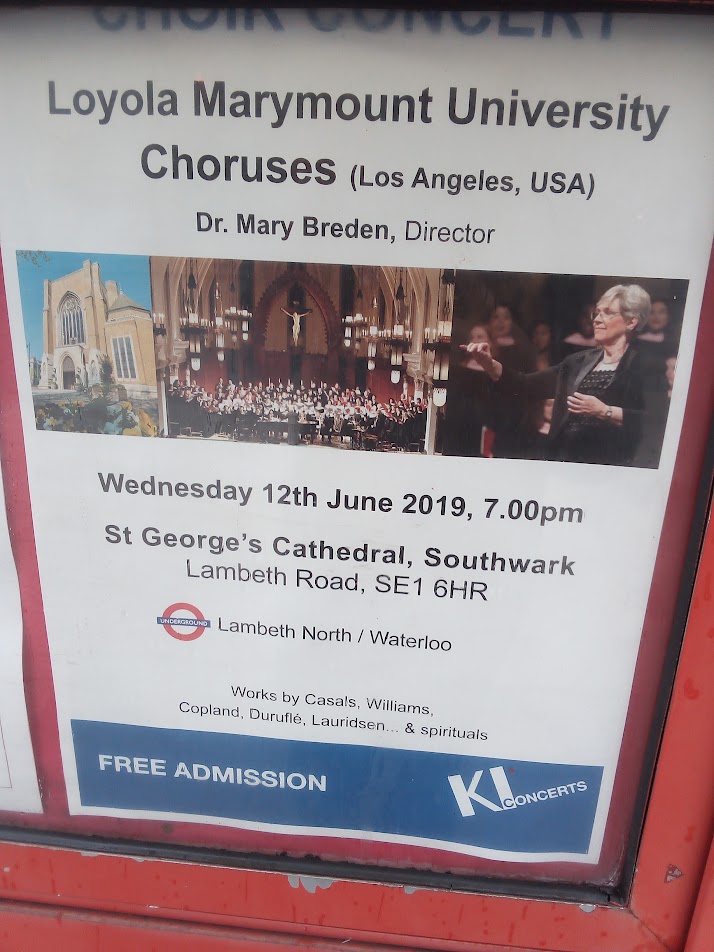 I was very relieved when work was over; though, I will still need to continue to read outside of work. Instead of going home, I went to each at Subway to take my mind off of everything, looking out the window as everyone passed by. About a week ago, one of the students within this Global Internship Program said there would be an even today where we could walk away with 20 pounds just to fill up space. I was waiting for that event to come up too. 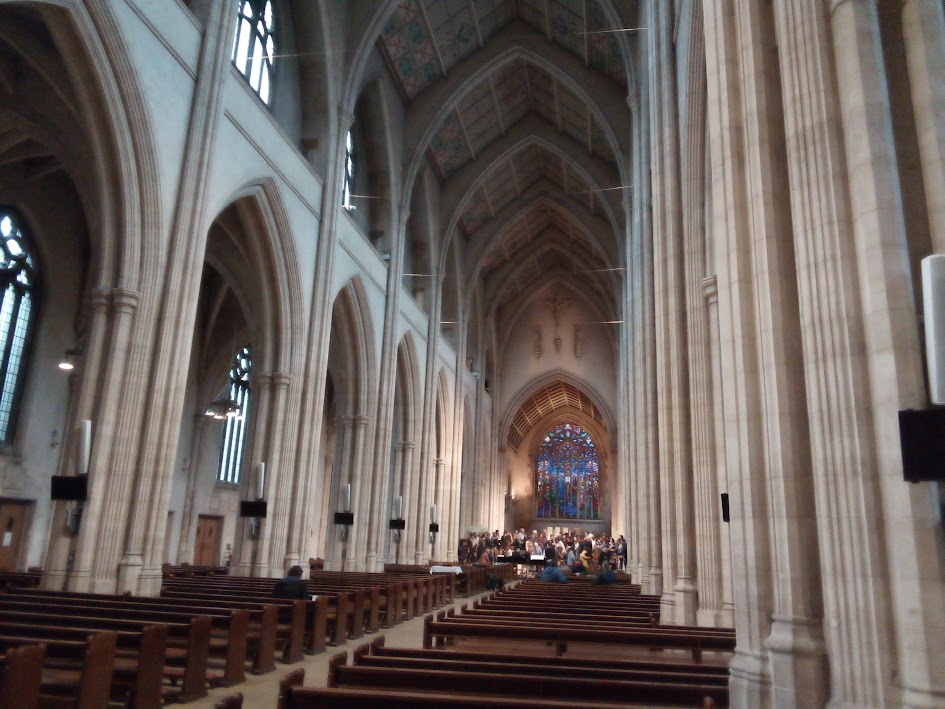 When the time finally came, I went down to the St. George’s Cathedral to go see a choir from Los Angles preform. I was actually an hour early, so I got to see their rehearsal. The cathedral itself was extremely beautiful and had a lovely echo that was perfect for a choir. When the time came for the main event, the building really aided in their harmonizing sound. Truly beautiful. Though, as I listened, I noticed a lot of the other students who came to fill up space weren’t really paying attention to the event. They were sighing, on their phones, and basically doing everything but listening to the performance. I know I came for money as well, but I actually enjoyed the performance too. 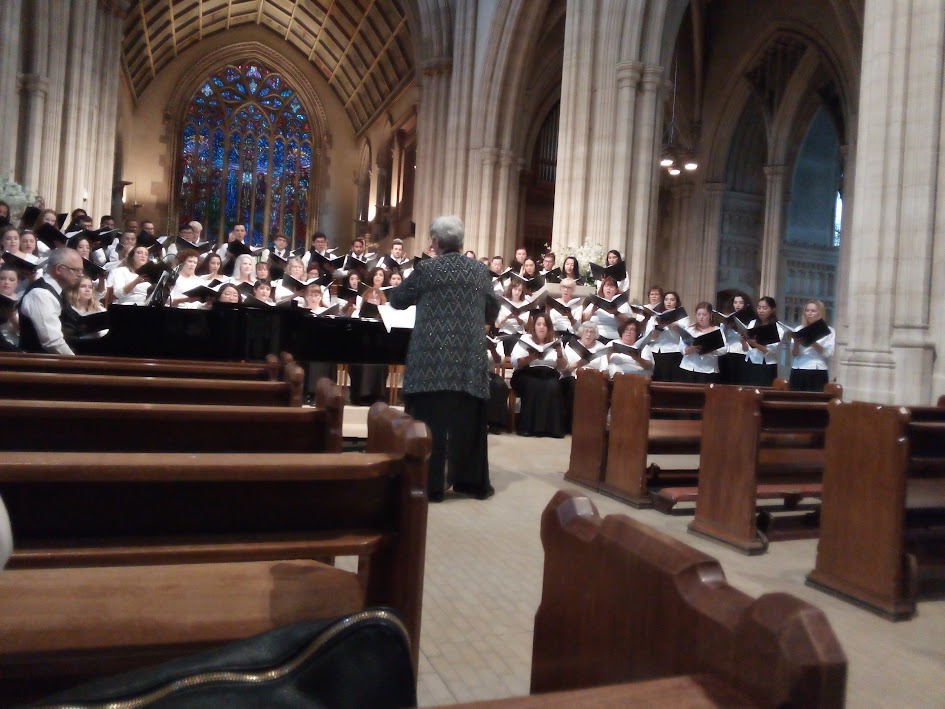 Finally, everything came to an end. The pianists and conductor took their bows and everyone scattered. We students stood outside in a line and collected our earning before heading off to enjoy the rest of our night.