Waking up with a scattered brain isn’t always the best. You get flustered and end up forgetting things before you walk out the door. I didn’t forget anything, thank god, but I came off very aloof to others around me, especially my roommate.

In my interview class, the professor discussed the rule of three about going into an interview; always go into an interview with three examples of everything. To practice this, she had us write down our strengths and weaknesses and how we would explain it to our interviewer. I said my strength was organization, but my weakness was a lack of confidence.

By the end of the class, we had another mini exam that I think I did much worse on. But I guess I’ll see when the grade comes back. I was happy, however, to find out that my internship class was canceled. To fill up that time, my roommate and I went to McDonald’s.

I’m really happy that I planned to see a comedy play today, because I really needed a pick me up. After a few hours of relaxing, I went to see a play titled “The Play That Goes Wrong.” It. Was. HILARIOUS! As you could imagine, it was a play that, well, goes wrong. The play started before it even started, having the cast walk around the audience asking if anyone saw a dog they lost. I don’t think some people knew that was a part of the act because they kept questioning it, but I instantly knew. 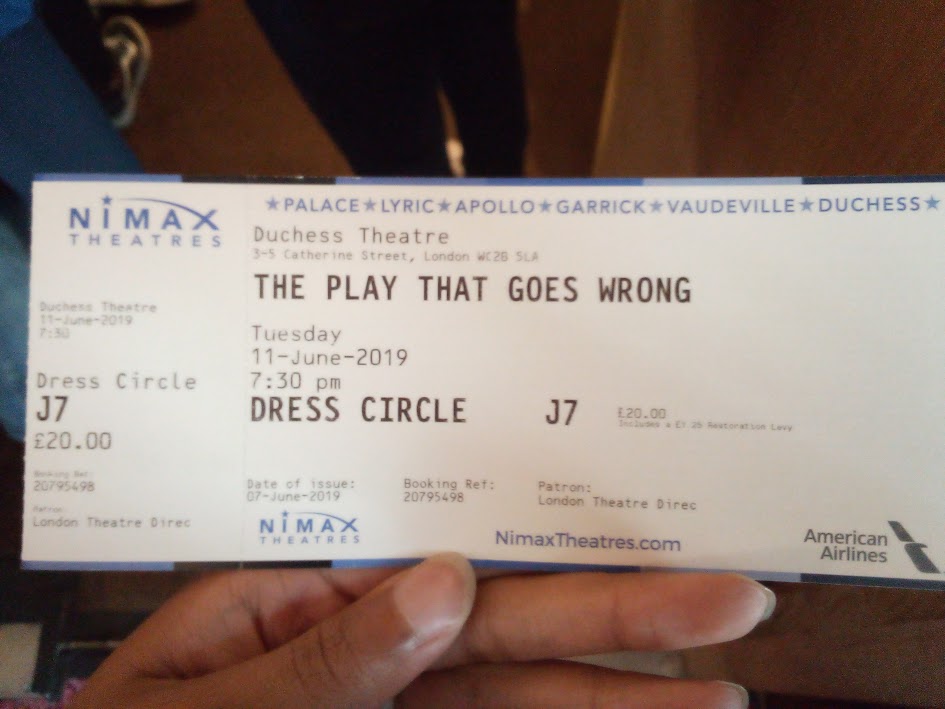 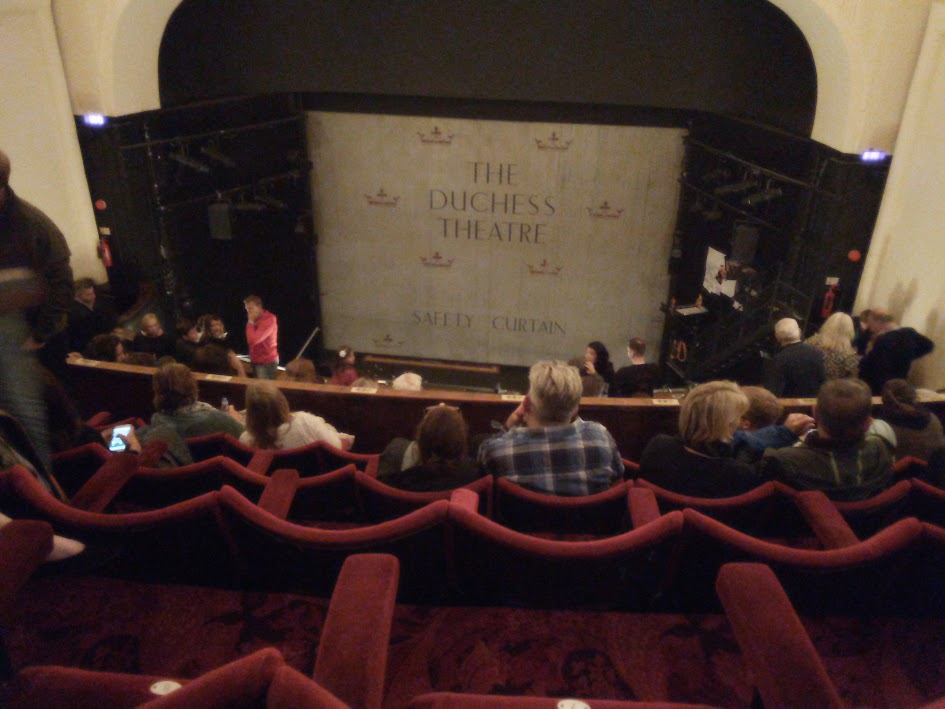 The cast later brought an audience member on stage to help them “fix it up.” They had him hold a mantle piece that kept falling off before having him sweep the floor with a broken broom. Overall, it was just a lovely night filled with laughter. Something I really needed. The entire time, I kept thinking about my roommate and how much she liked to laugh, so I might bring her with me to see this play again.

Observation: This is the second time I saw a theatre sell ice cream during intermission. I wonder if that’s a London thing. Also, I keep seeing a “Safety Curtain” that goes down in front of a regular curtain. I wonder what that’s for (I assume for safety).