I wasn’t the most excited to go into work today. (I wasn’t very excited at all). But as soon as I walked through that greet door and up those  slightly slanted stairs that always make me fear for my life, I went up to my boss and asked him how I could stay focused when it came to reading analytical or (for lack of a better term) boring material. I told him how I didn’t contribute anything about the City of Literature proposal and how the idea of not doing so was nerve racking. He told me the way he handles material like that is by focusing for only 15 minutes, sometimes a page, and then looking elsewhere or doing something else for a minute (like checking emails). Breaking material into chunks really helps. He told me to practice that by starting with easy material to read. But then he added he would give me more readings like that so I could practice. Still, he seemed happy that I asked the question. I am there to learn.

Shortly after, I started continuing where I left off with the Shores Beyond Shores Readers Guide. I had to edit some things towards the end, but by half the day, I was finished with it. As soon as I did, my boss told me to read an unpublished book to see if it would be publishable. Immediately, my brain scattered. How would I know what is publishable? But I simply nodded and started reading. (My boss left shortly after for the rest of the day).

When I say I am a slow reader, it is not an exaggeration. I was in misery as I read because I kept losing focus because my mind would dart to other tasks I had or wanted to complete. I tried to use the method my boss just told me in the morning, but it helped little. Eventually, I just got up and went to the store to get something to eat to clear my mind. But even when I returned, it was hard to focus. I only read 30 pages in the span of 4 HOUR! I was really hard on myself about it. I mean, who in this field would take on a slow reader?

Bonus: My boss said he got the award for CEO of the year for something. I thought that was cool. (Then again, he jokes a lot. So, I couldn’t tell if he was joking).

I tried a candy called Nougat and didn’t really enjoy it. It tasted like nuts (which makes since because it was made with nuts). 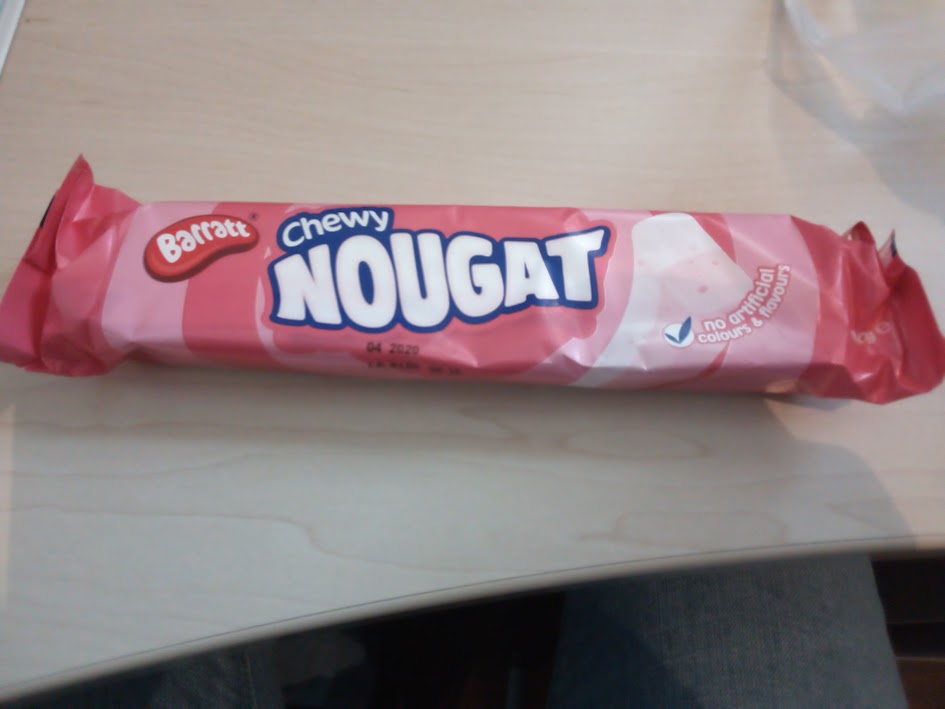 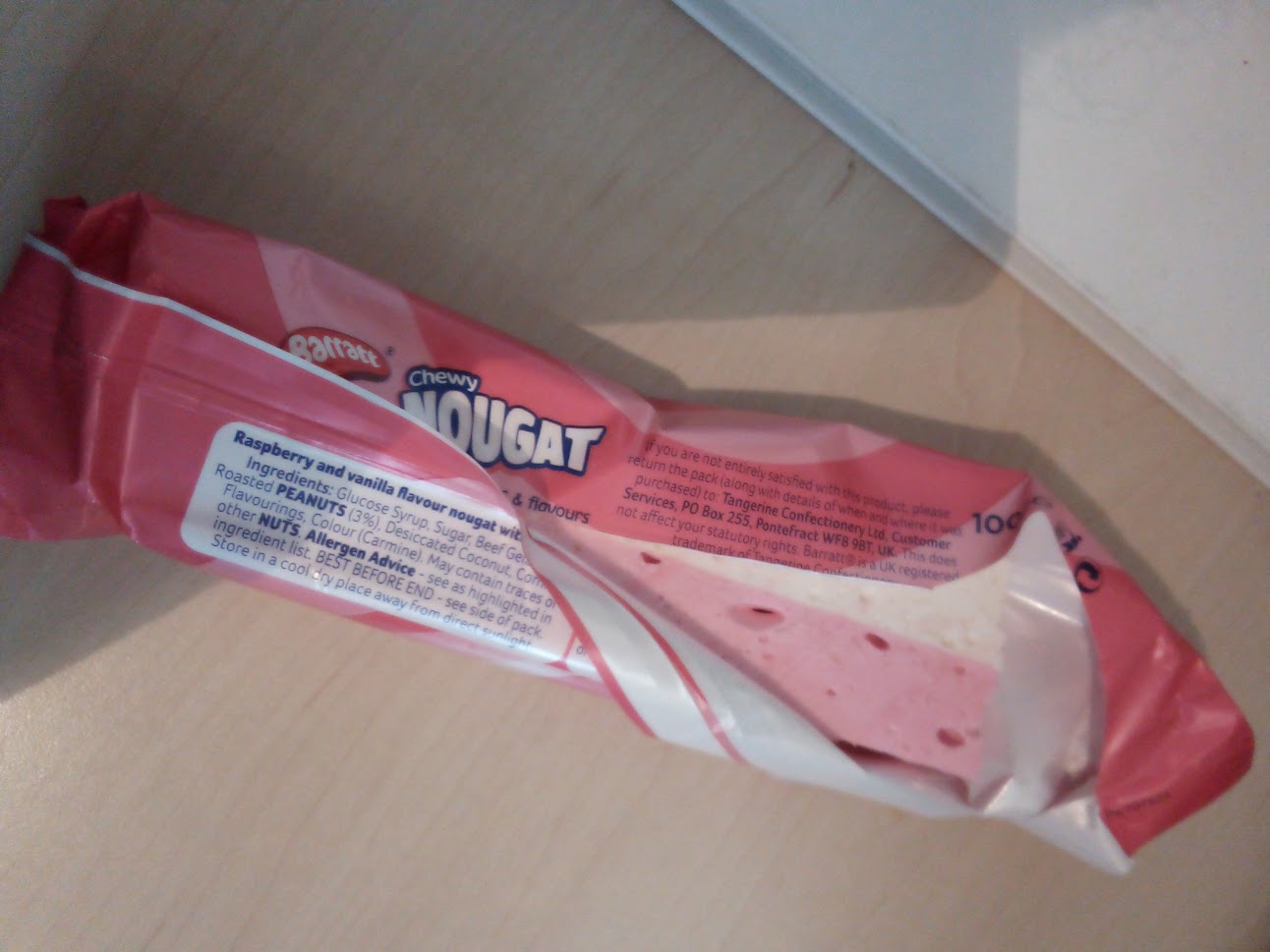 I visited the Canada Water library today and got a temporary membership.