Have you ever felt like taking the longer way over the shorter? Have you ever felt like taking a bus over a train? That’s exactly how I felt today. For a trip today, I planned to go to a Migration Museum. By train, it was only twenty minutes away, but I decided to take the 45-minute bus ride instead just because I felt like sightseeing. It was a smooth ride that was actually very relaxing. I had expected to ride a double decker but was surprised to see a single-story bus instead. Still didn’t take away from the experience. As I rode around, I took note of the different neighbourhoods and narrow roads. (Sometimes, roads where so narrow, a two way street had only a single lane, so they ha to share, taking turns for what car goes what direction). 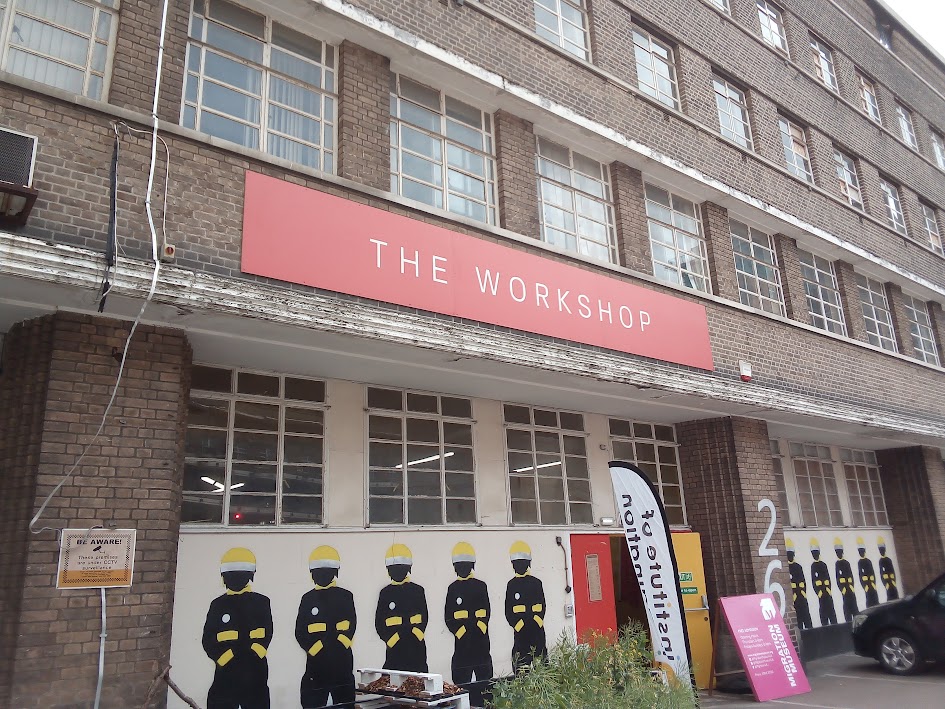 Like the Jack the Ripper tour, I was the only student who showed up for today’s activity. There was, however, on CAPA member there to explore the museum with me since she hadn’t been to the Migration Museum either. 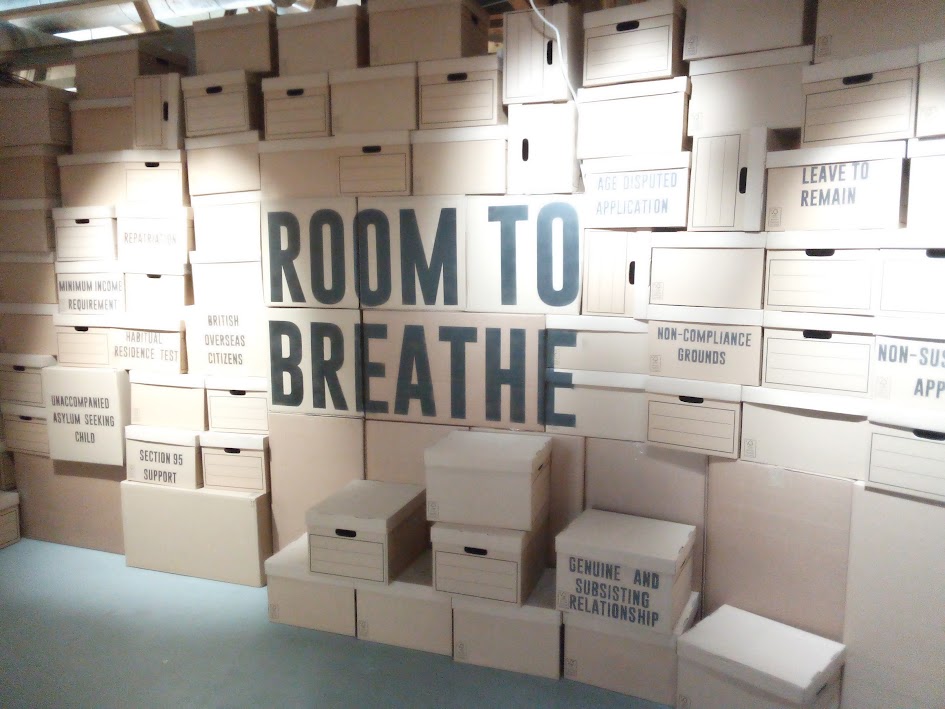 It was a small museum set up in individual rooms to make it an interactive experience. The first room we went in resembled a bedroom. I’m sure we spent over 20 minutes in there because (for it being a small room) there were so many stories and information about several immigrants. I think the part of the room I enjoyed most where the framed videos set up to look like photos. Each had a different story about how they came to London and what their experiences were like. A common theme among all of them was how depressing the winters here could be. (Apparently during winter here, it gets dark around five). 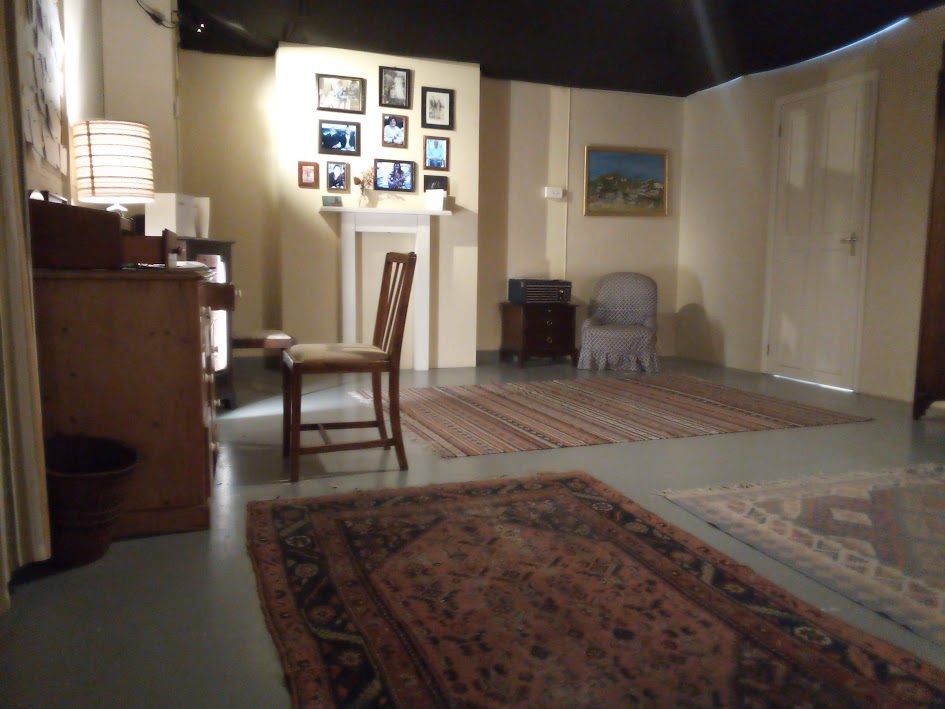 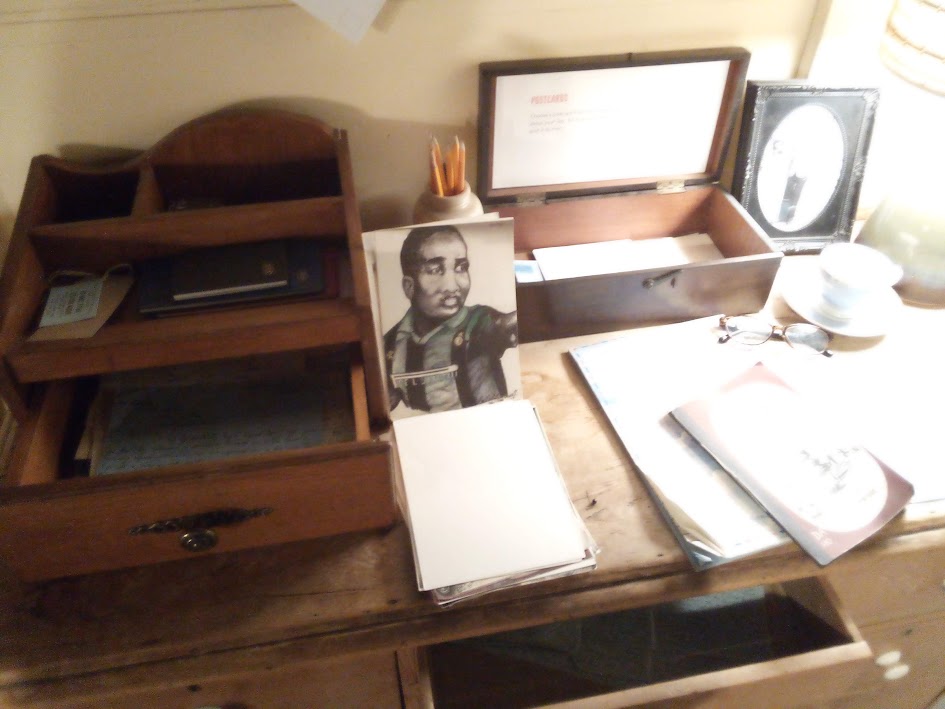 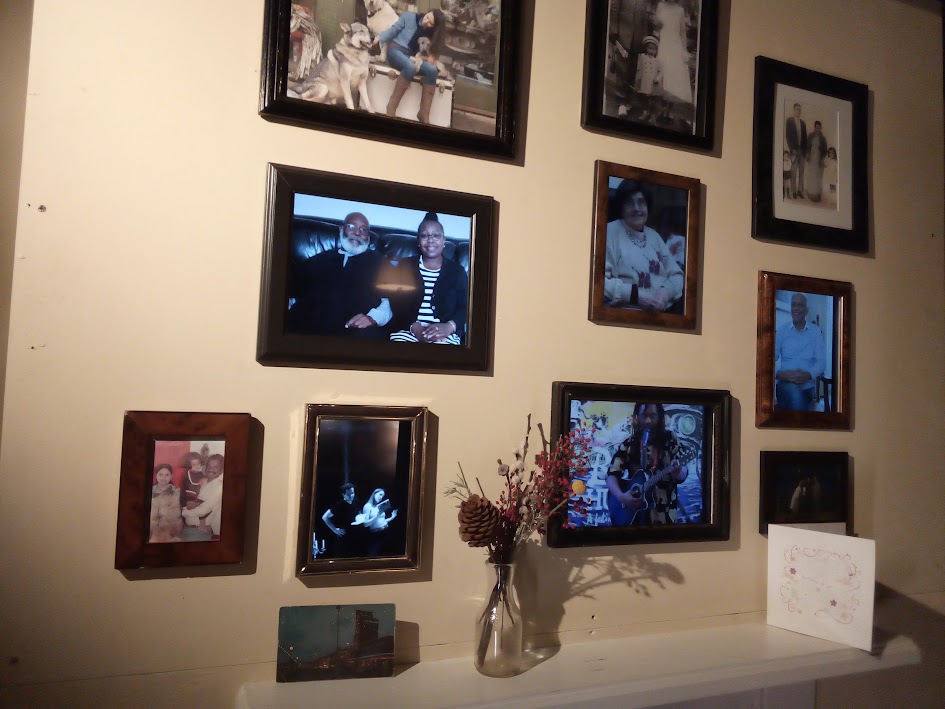 The next room was a kitchen telling about the different styles of food that was brought with them. It was cool because there was a table set up and above it was a projection showing an animation. After that, there was a room filled with artwork and also a classroom set up with student journals and stories on audio. 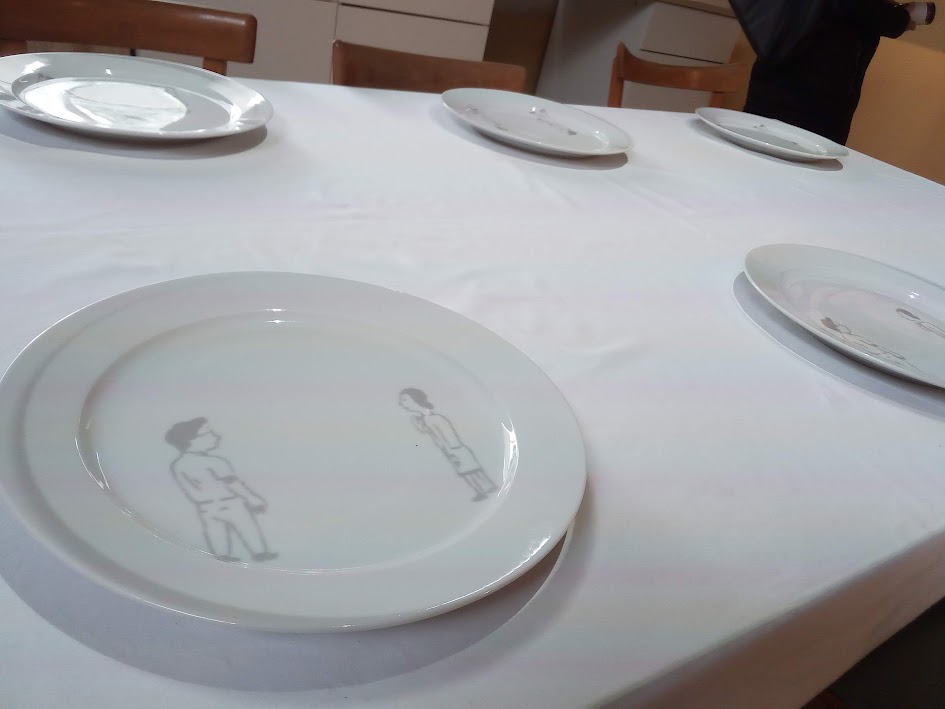 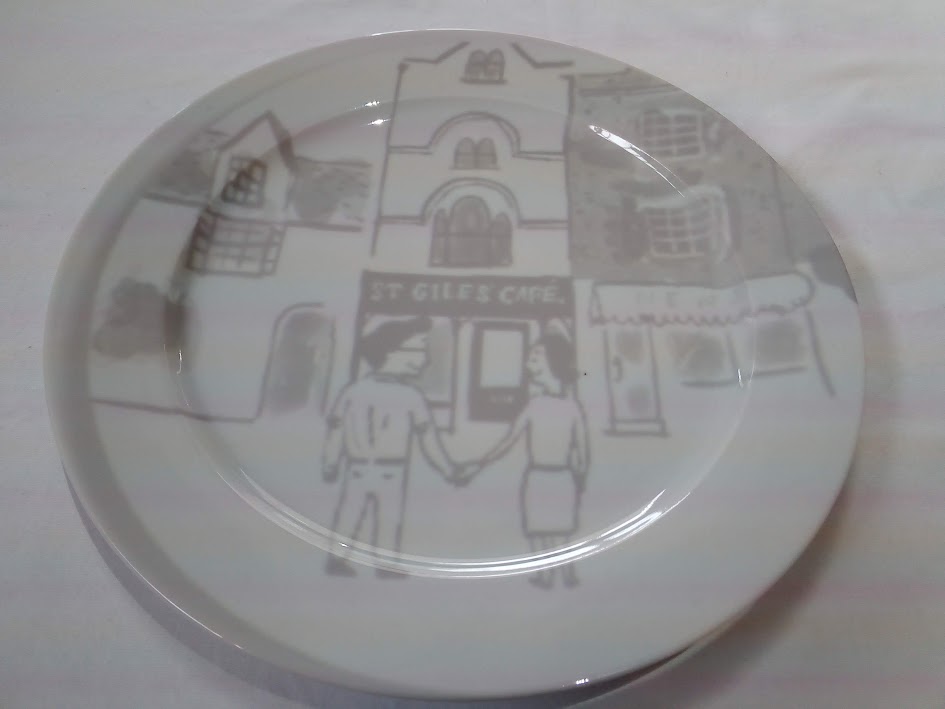 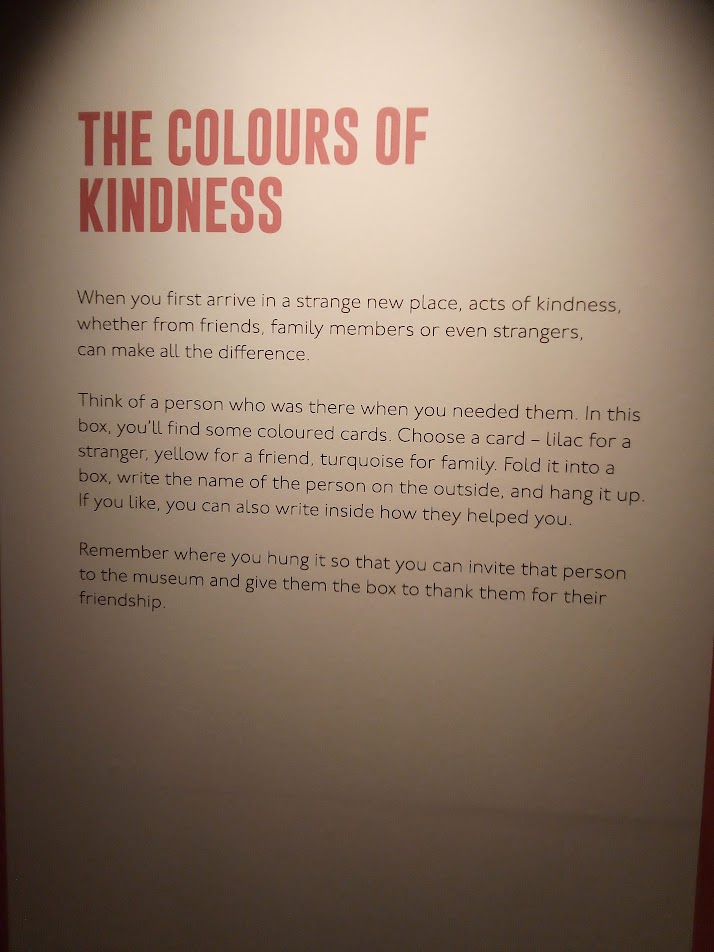 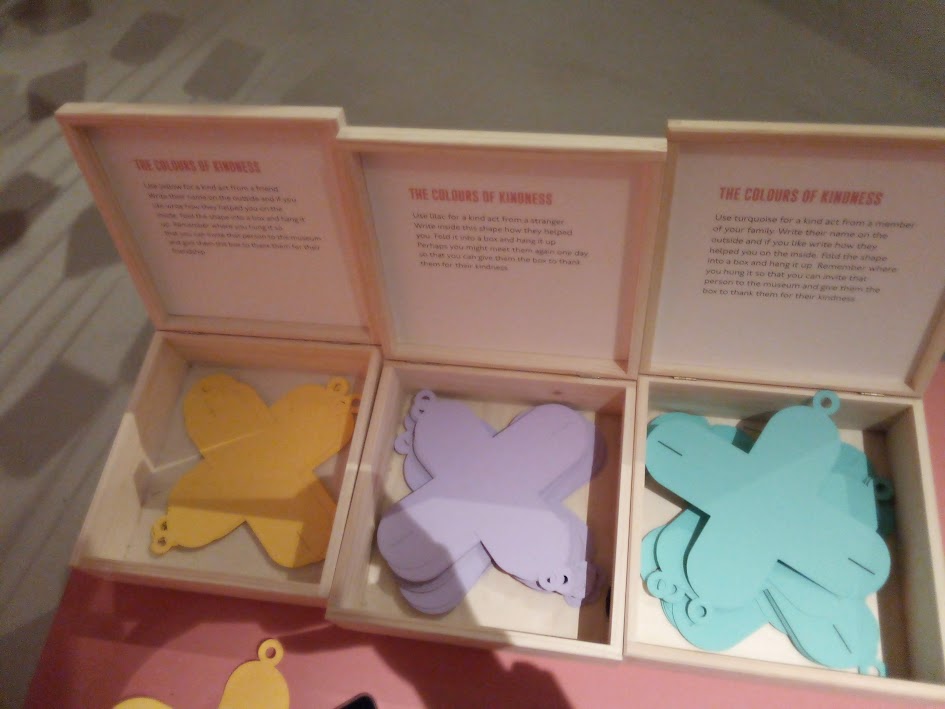 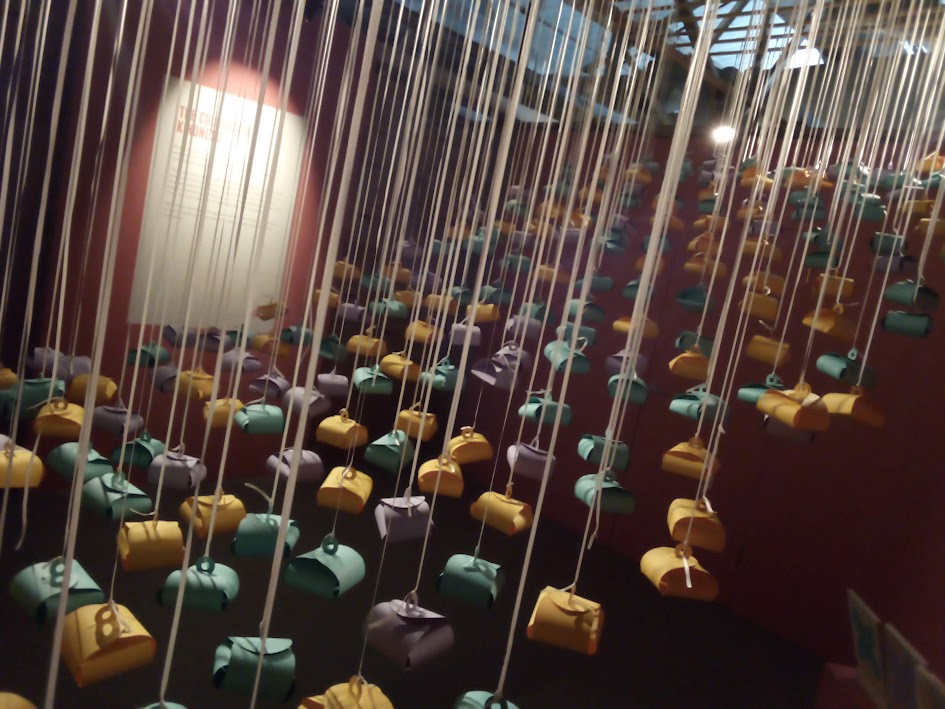 A room I found interesting was the barbershop room. There, it invited you to sit in the barber chair and stare into a mirror. Suddenly, the mirror lit up and showed a video of an immigrant as your reflection, getting a haircut while sharing their story of how they came to London or stories of their home country. Behind the chairs where photographs of black women with different hairstyles. There were quotes expressing how they had to come to love their natural hair. Turns out, the person who too the photos where the CAPA person’s friend. 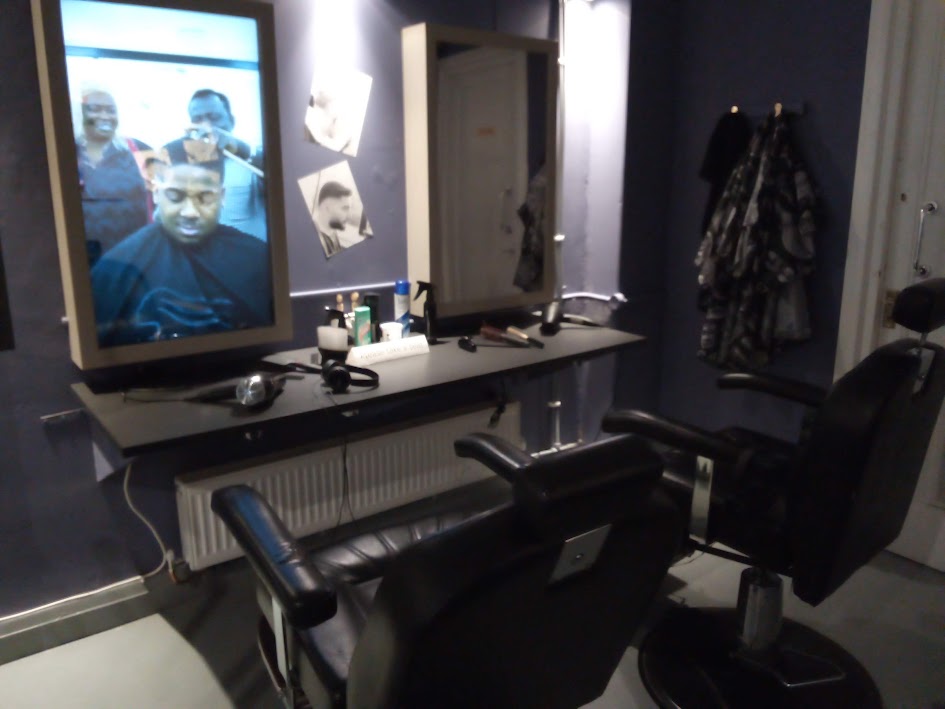 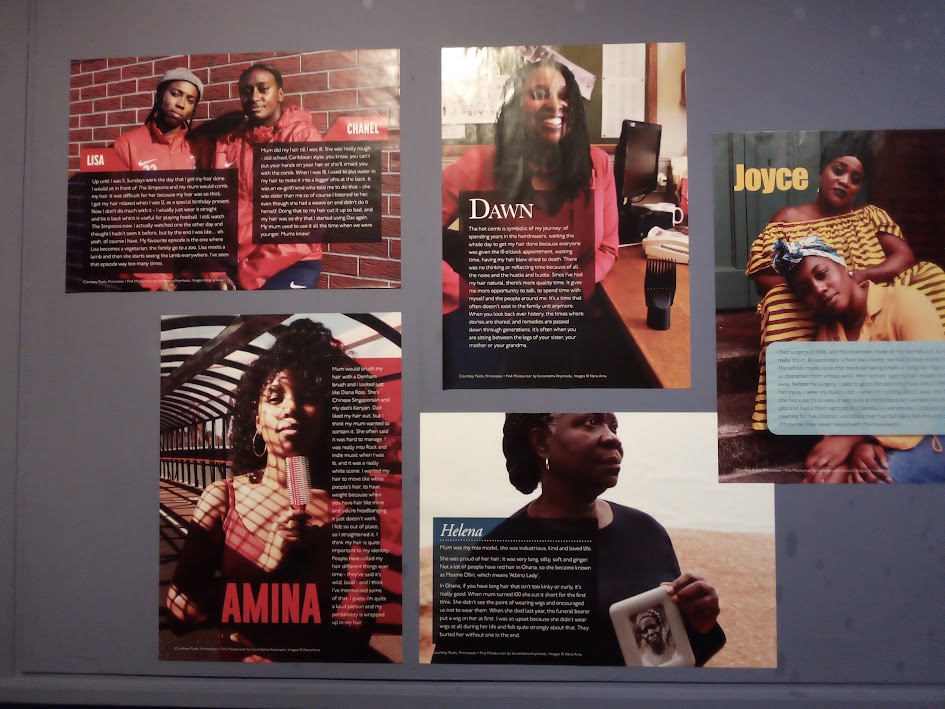 By the end of the museum, the person at the front desk had the CAPA person fill out a survey. I left to catch my bus, relaxing on the way home. To end my day, I cooked. That’s about it. 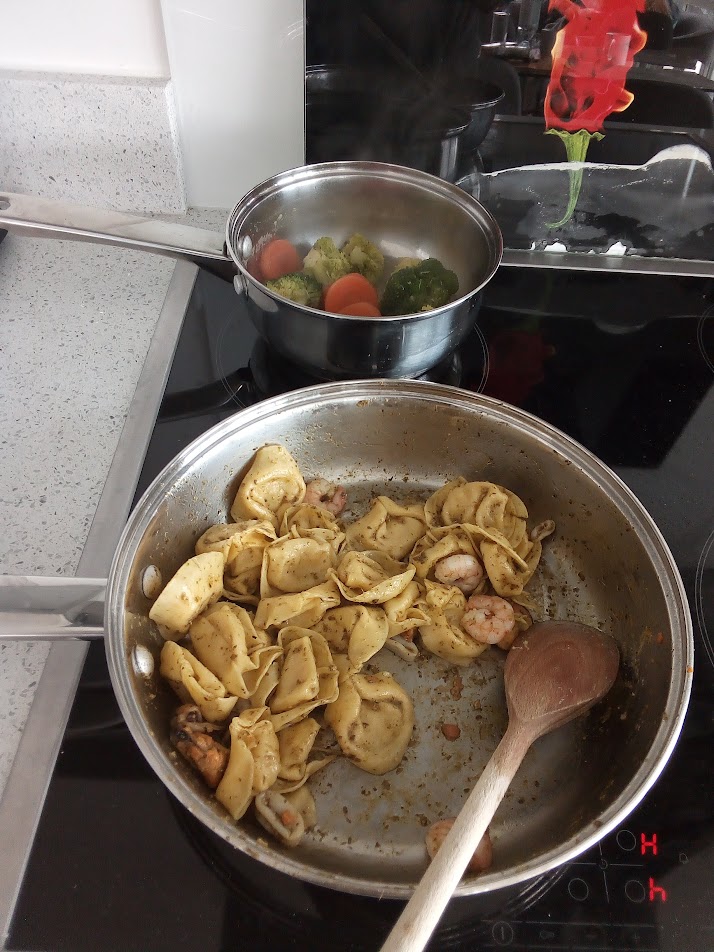