Today in my interviewing class, we discussed an employment interview project we have to do (after she handed us back our exams). For the assignment, we have to pair up with a student in the class, get their resume, and basically interview each other as thought we were being interviewed for a real job. For one day, one of us has to be the interview, and another day, one of us has to be the interviewee. (Vise versa). I’m actually a little nervous about this because I’ve never really sat down to interview someone, let alone for a (fake) job. I think the thing that rattles me the most is that the professor will be watching the entire interview. For the rest of the class, we had to work on writing a 250 word document, answering “Tell me about yourself.”

In the interview class, the professor had us take a worker personality test. I ended up getting the title of “Team Worker.” It said I was a person who was more concerned about my coworkers wellbeing. It said I was sensitive, yet observant and could connect to others emotionally. I was also very organized. I found all of these things to be true. After that, we had to take another test – the 16 personalities test I think. For that, I got the title of “Advocate” and INFJ, whatever that is. (I didn’t read my results in its entirety yet). 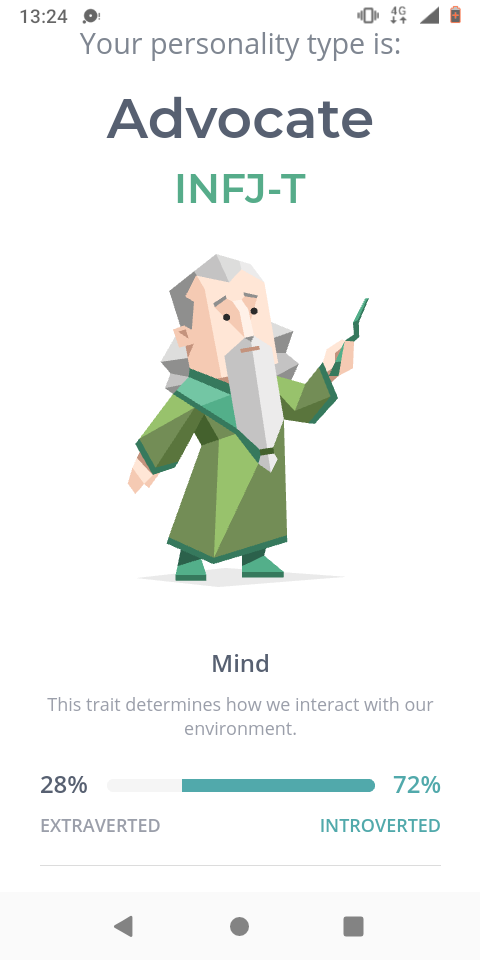 Back at the flat, I attempted cooking one more time. The rice and vegetables turned out right, but the tofu still had a view issue. It was better, though. Still, when one of my flat mates at one, she said it was just wrong. (I warned her beforehand that I wouldn’t taste right). 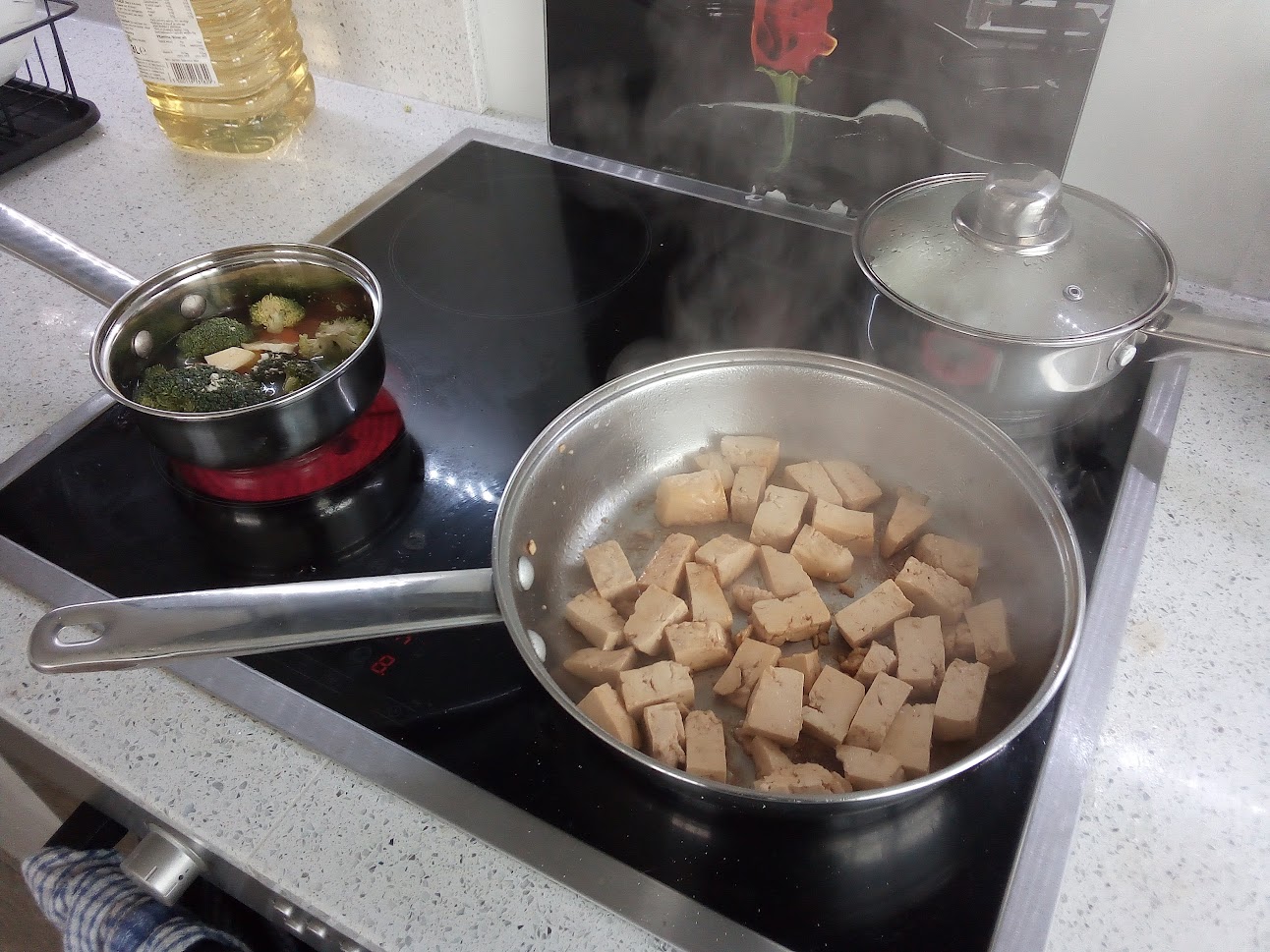 During this “late lunch,” I sat at the table with a few other flat mates, including the one who didn’t like the tofu. Somehow, they got in a conversation about travel and boys. And somehow, that turned into what kind of race was preferred. The girl who didn’t like my tofu ruffled me a bit because she said that “black men’s families were too rowdy.” I was kind of taken about because she said this so confidently next to me, a black woman. I stared her straight in the eye and said, “You just said that while sitting right next to me.” I then continued to tell her that I have seen rowdy white families, so I doubted only black families could be “rowdy.” What ticked me off even more is that she stuck with her statement, not bating an eye about her “observation.” I really didn’t know what to say after that, so I just turned to my computer and continued to watch my show while eating.

Observation: I’ve noticed that in several buildings, including our apartment, there are switches for outlets. It was more complex in our flat because there was a switch for the fridge, dishwasher, oven, stove, lights, etc. I found that interesting. 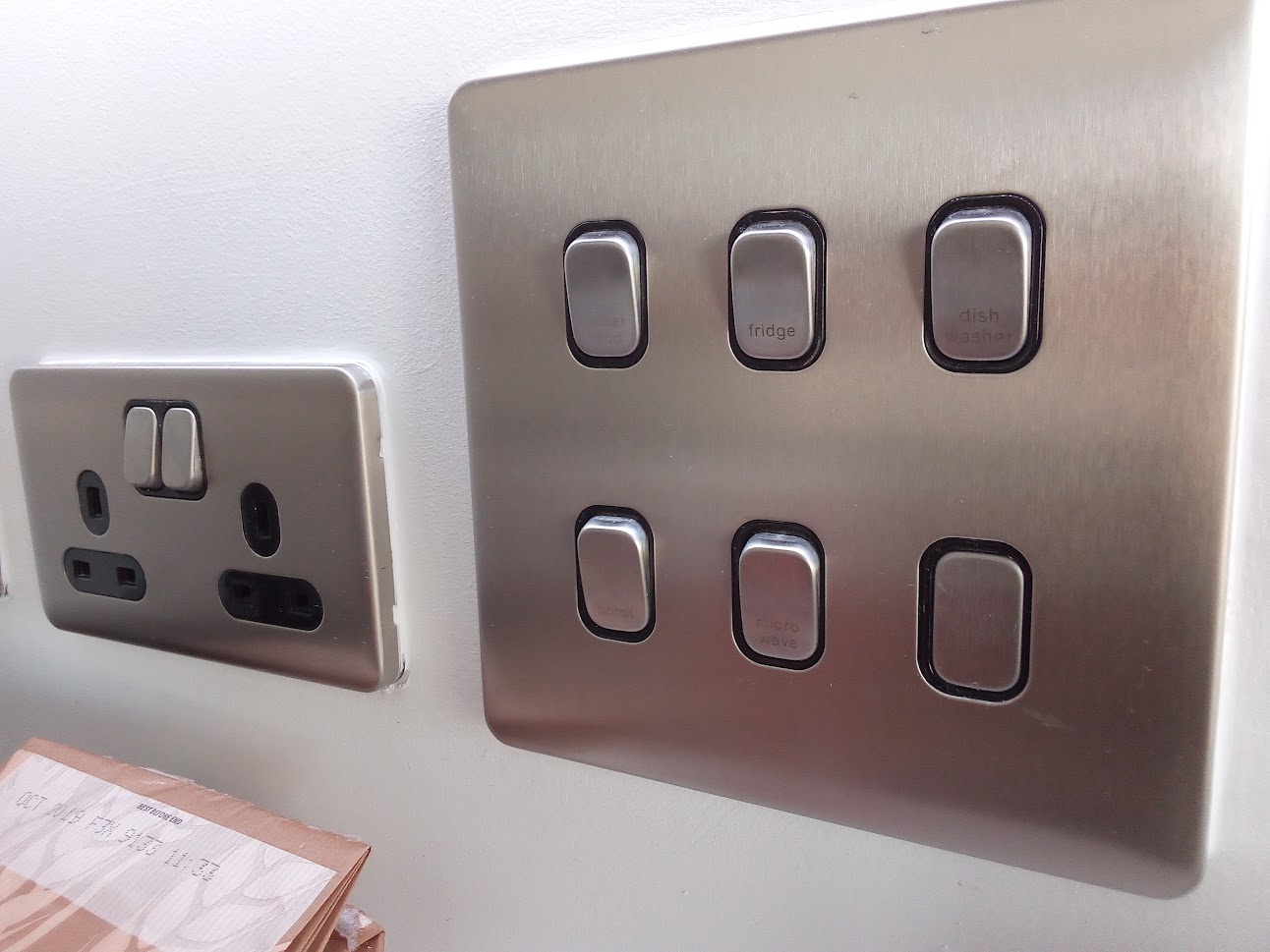