70 degrees. It was over 70 degrees today, and that’s not good in my book. My comfort zone is between 50 and 70 degrees. I only say this because today, on our Greenwich boat tour, the sun was roasting me. Don’t get me wrong. It was pretty nice seeing all the different bridges and buildings along the canal, having a nice breeze swoop my face as I strained to hear anything the boat guide was saying. But that HEAT! I couldn’t even enjoy the comfort of my water because it was too warm. 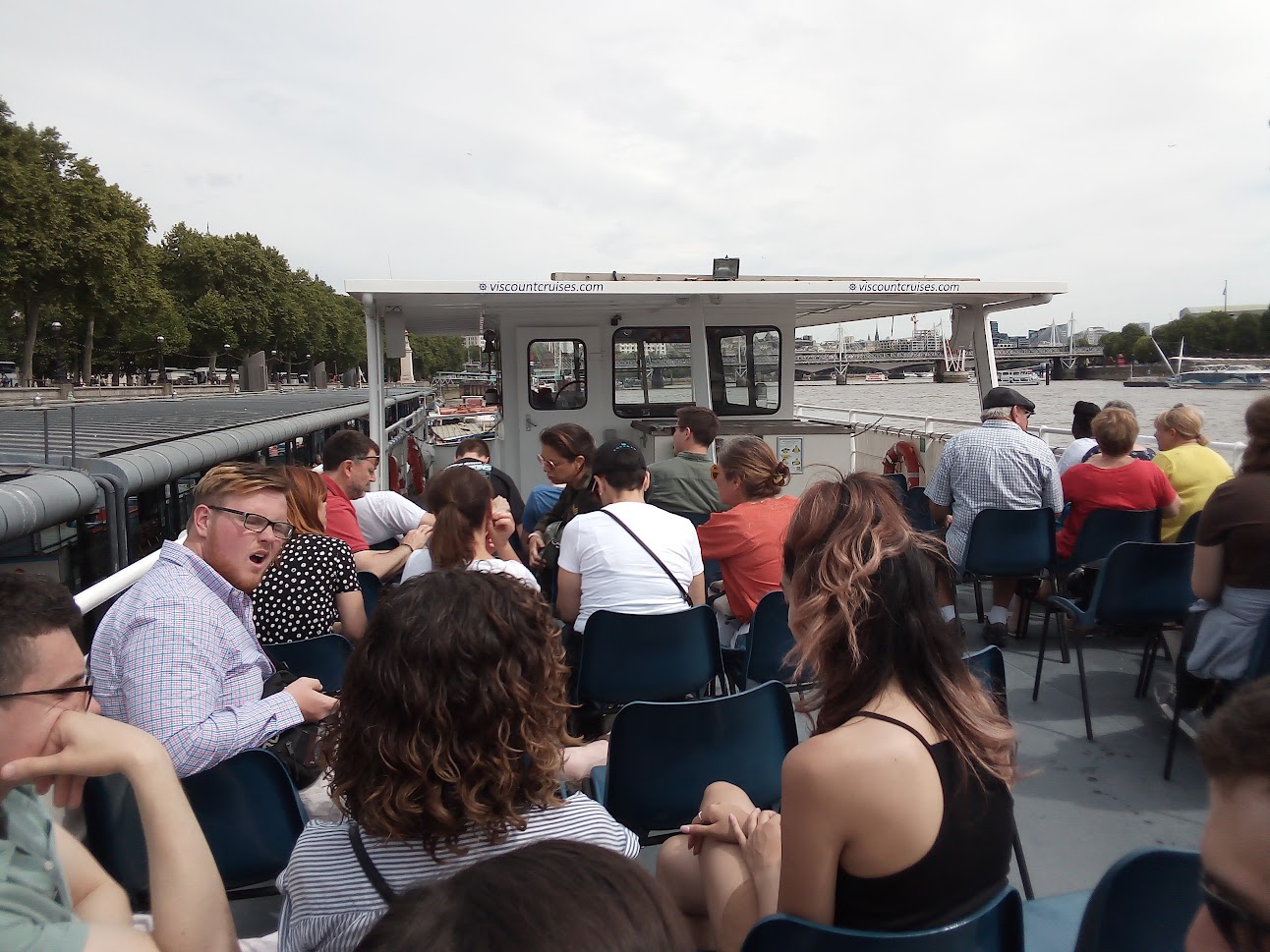 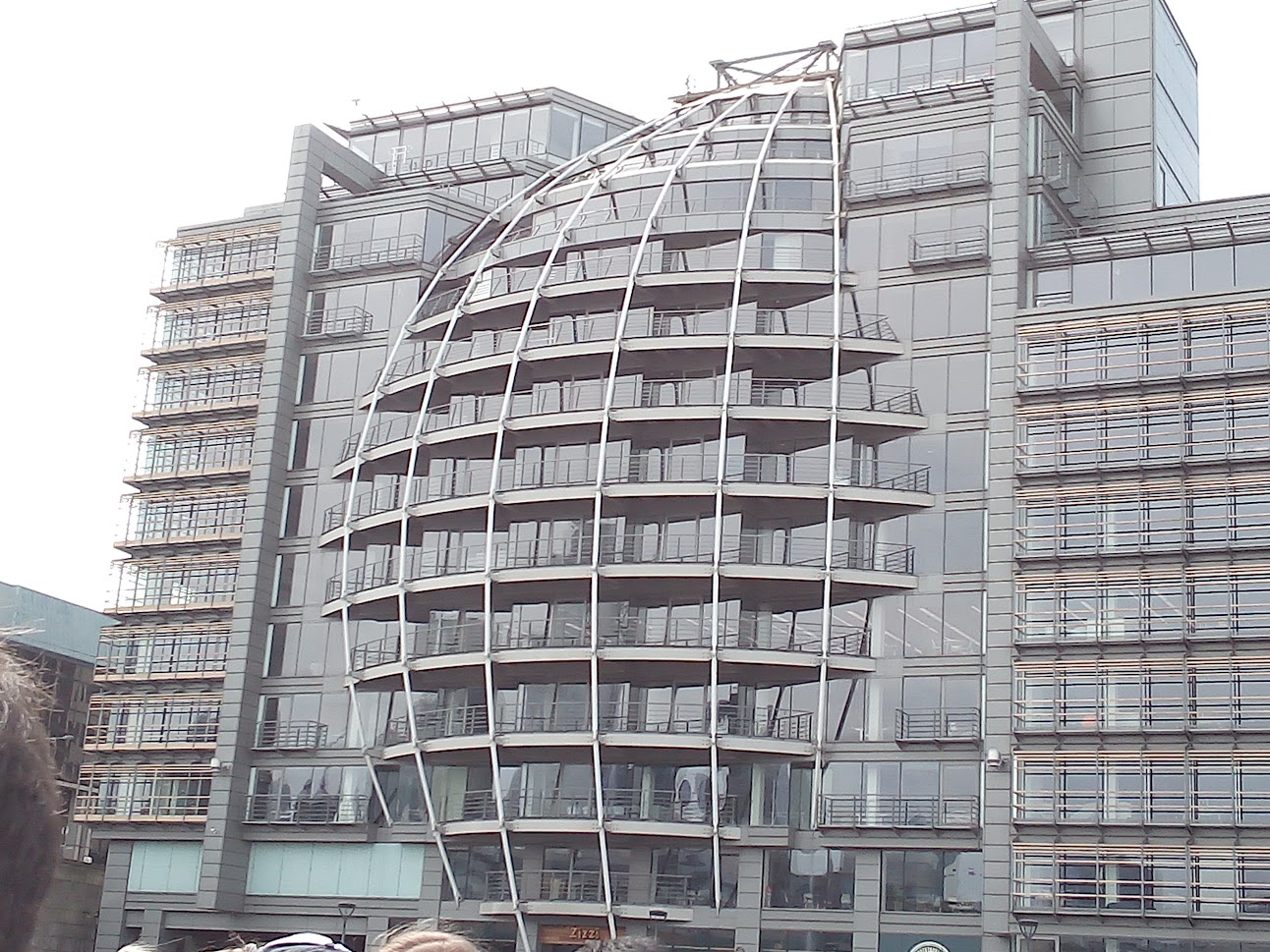 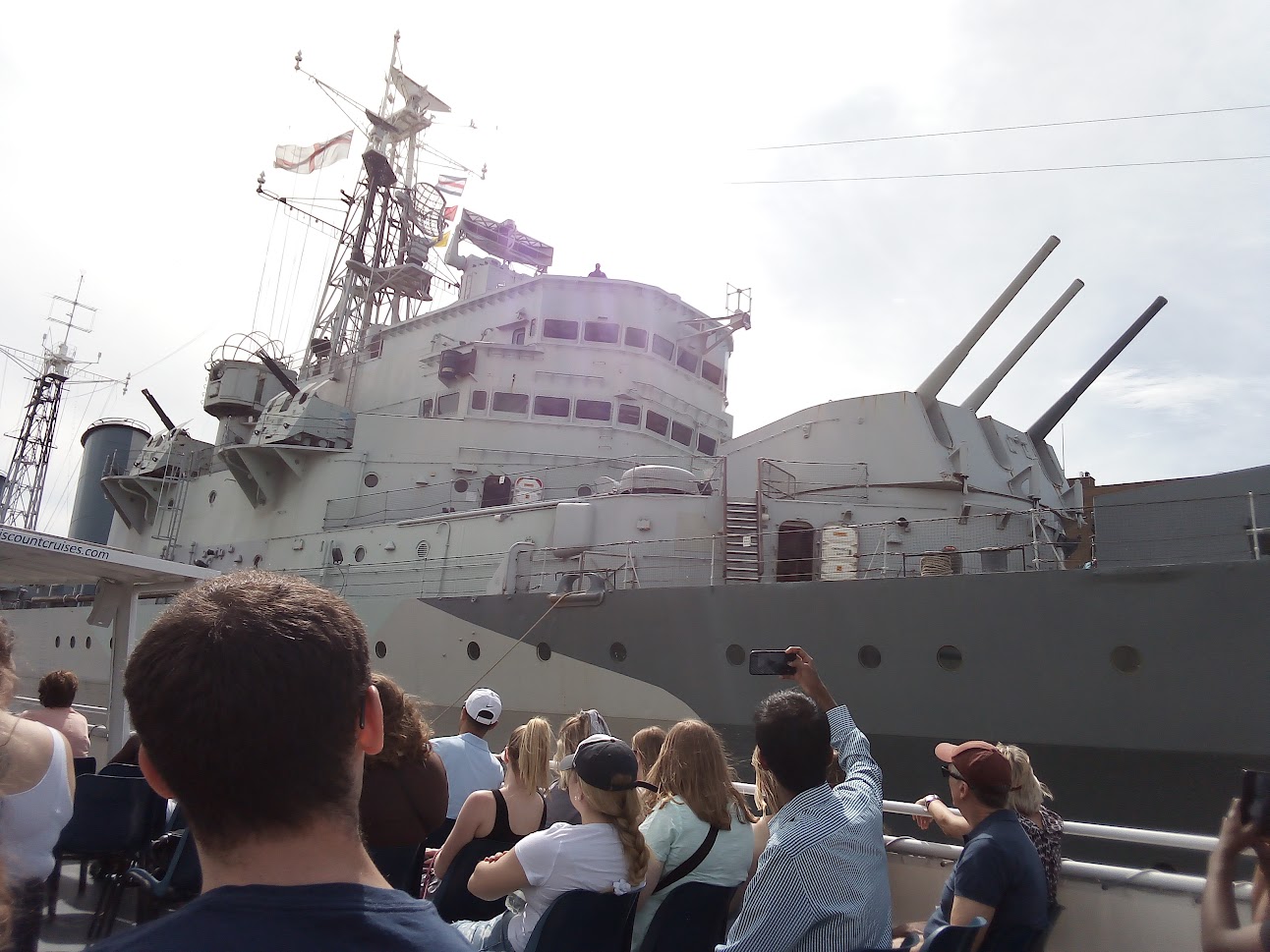 Anyway, after the boat tour, we commenced with a walking tour. In all honesty, I have no idea where we were taken, because it was at this point the heat got to me, and I became very irritated. Even so, I do remember going to the Royal Navel College that housed the Pained Halls. We also visited The Queen’s House, which had a very large, lovely yard. After walking up a steep hill that reminded me of San Francisco, we explored the Royal Observatory. 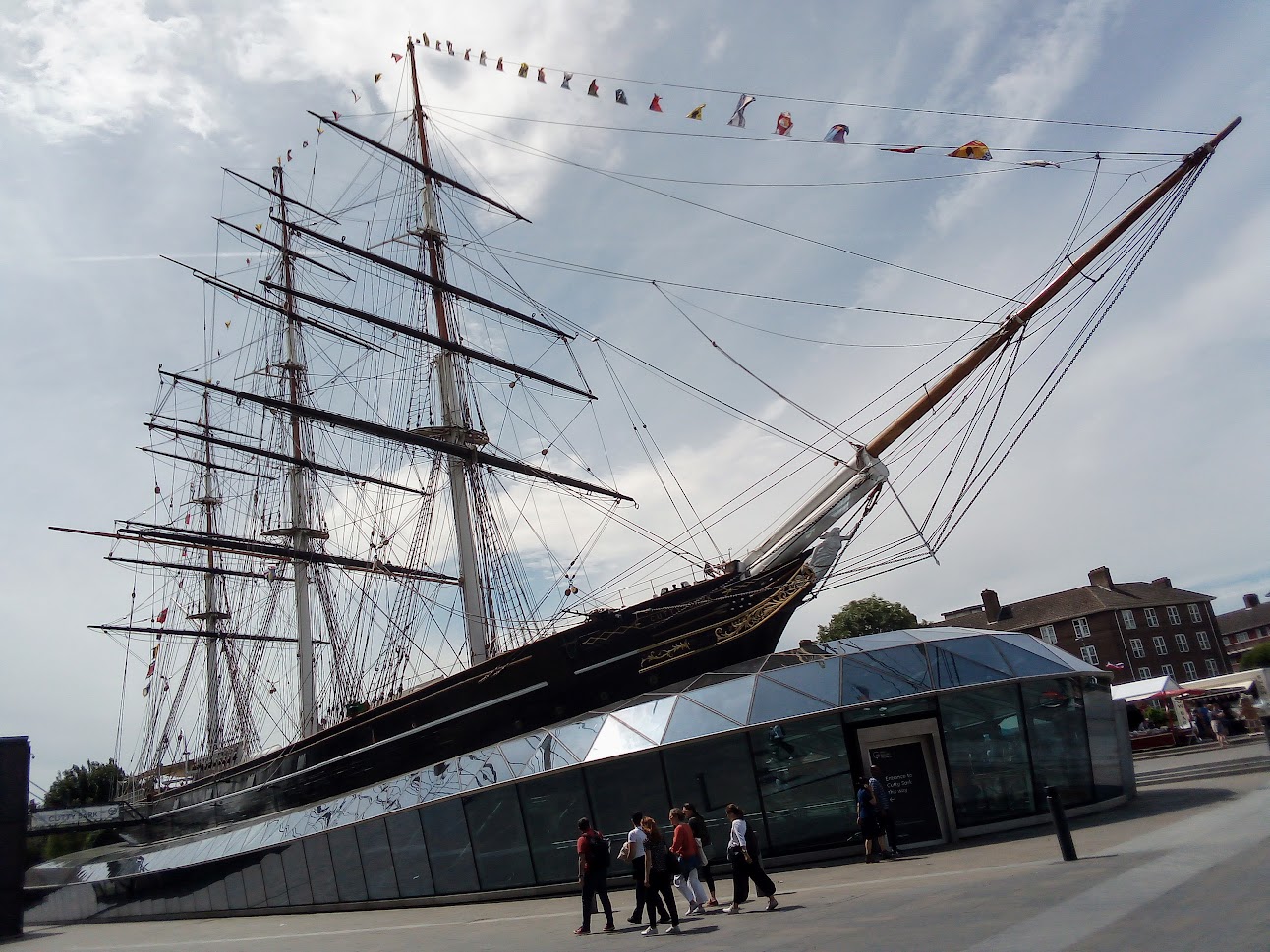 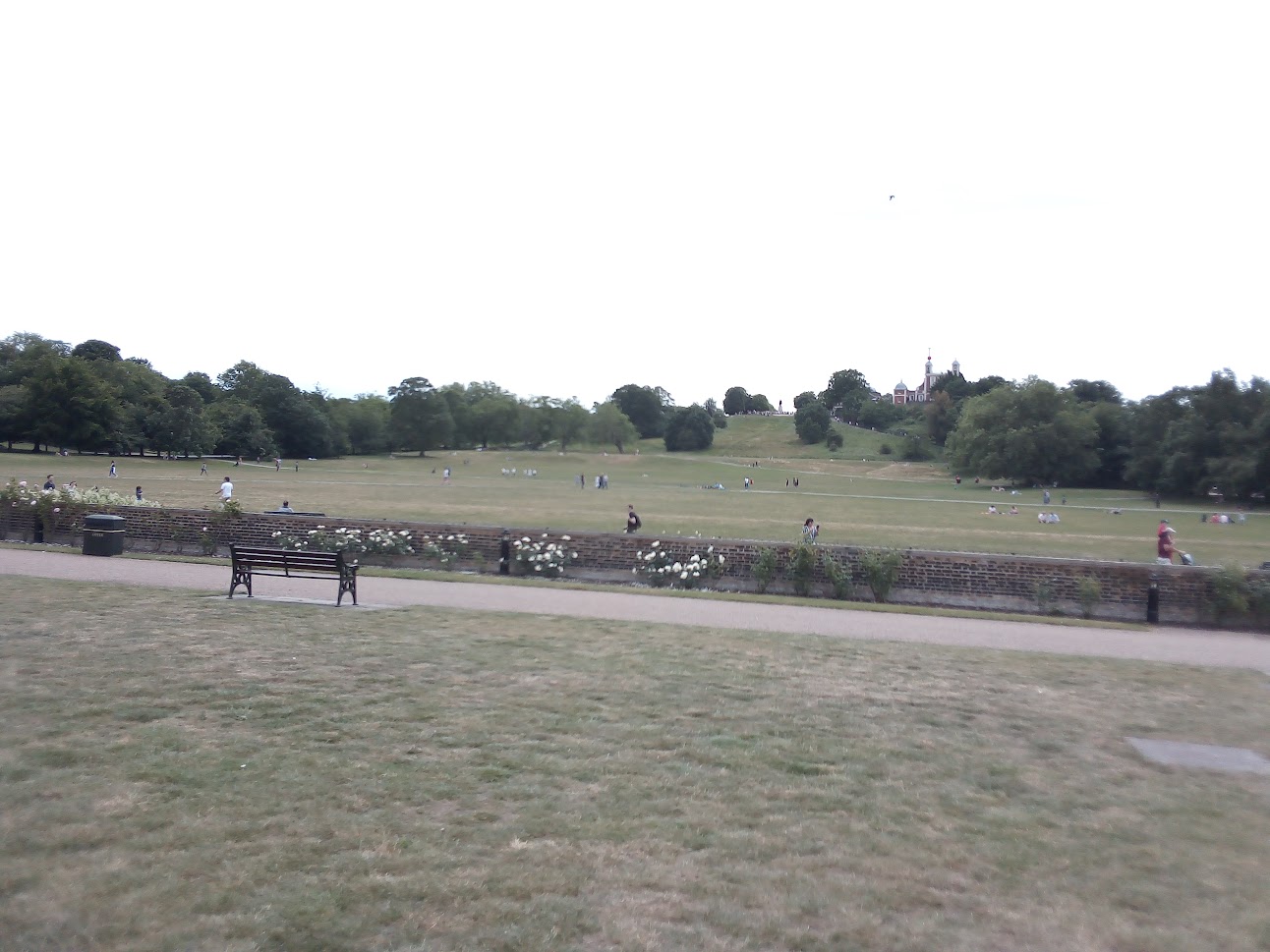 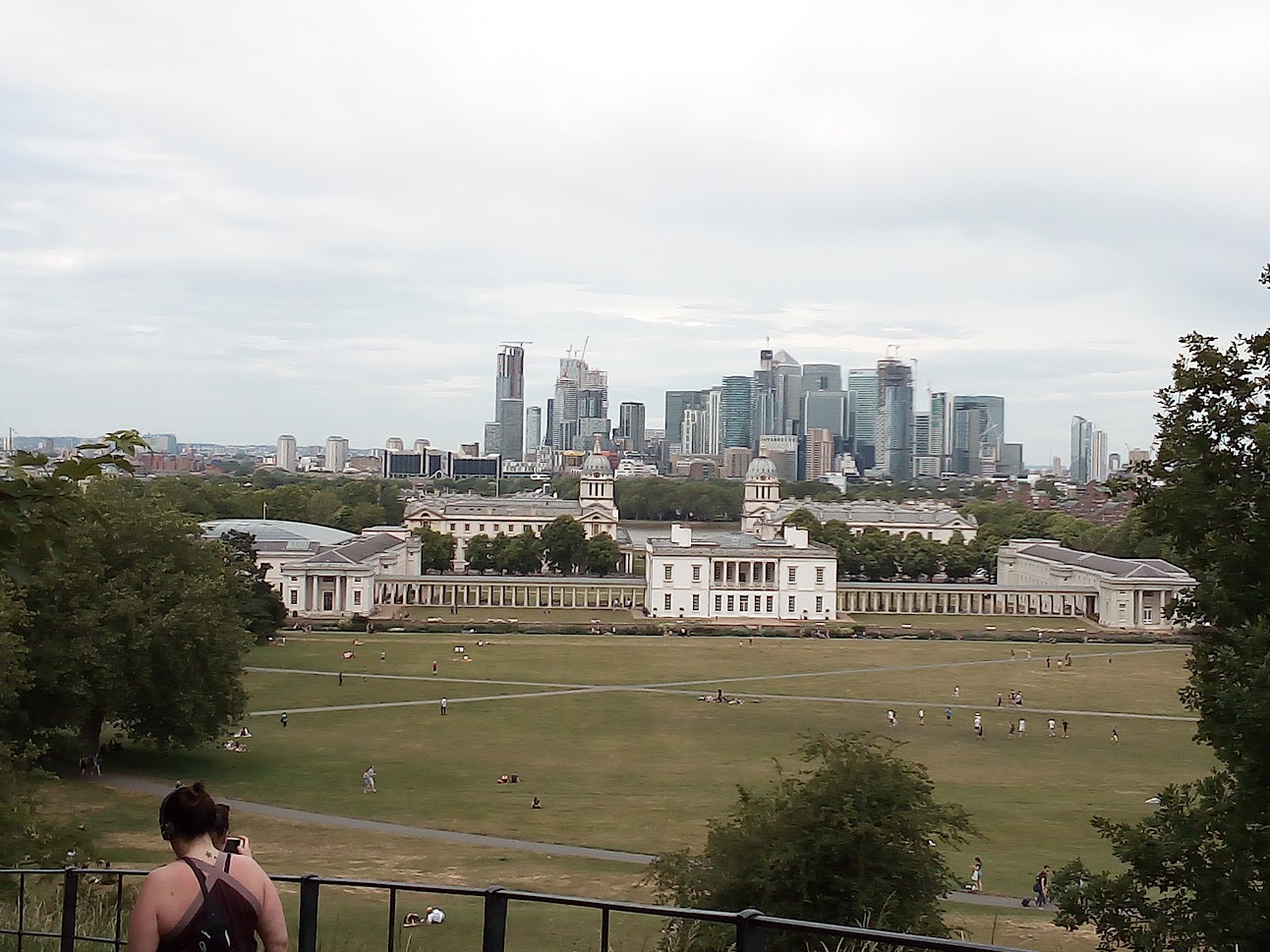 My roommate, who is studying to be an astronomer, fell head over hill for the observatory. Even after the tour ended, I ended up going back up that steep hill just so she could explore it for a few hours. 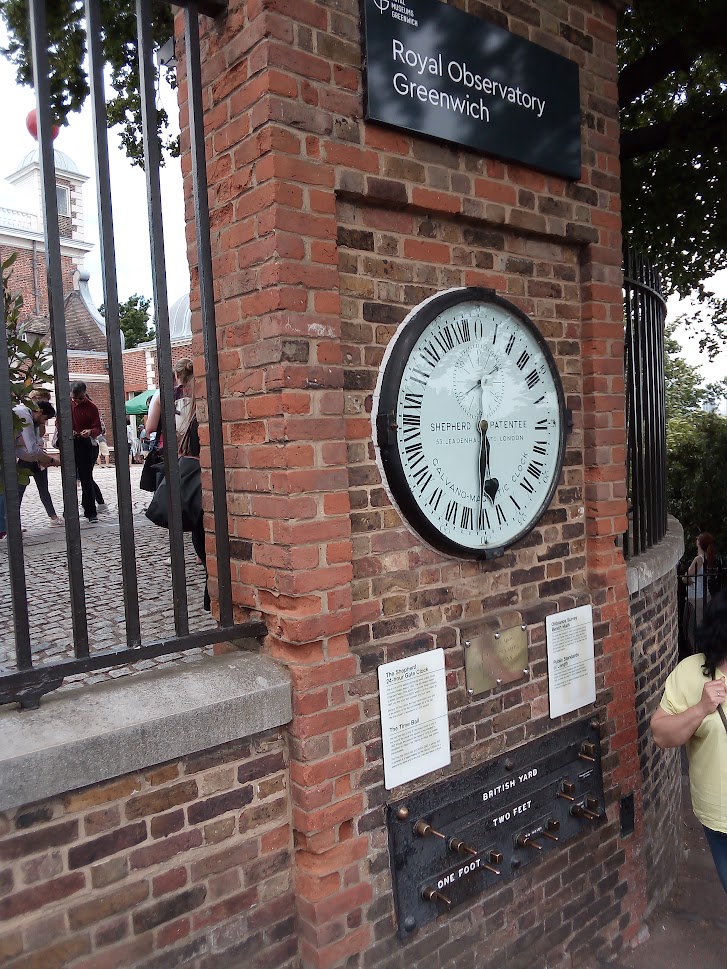 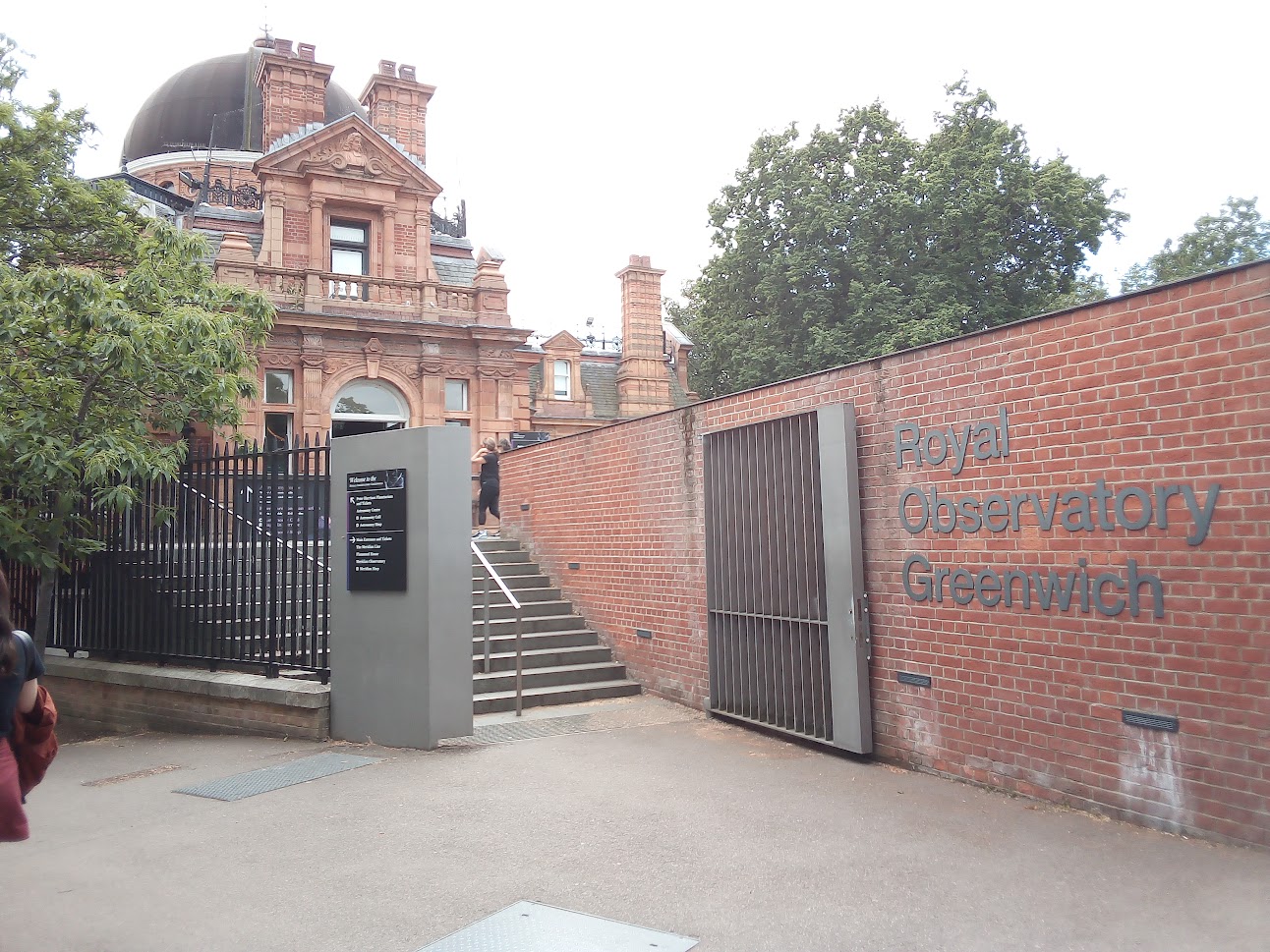 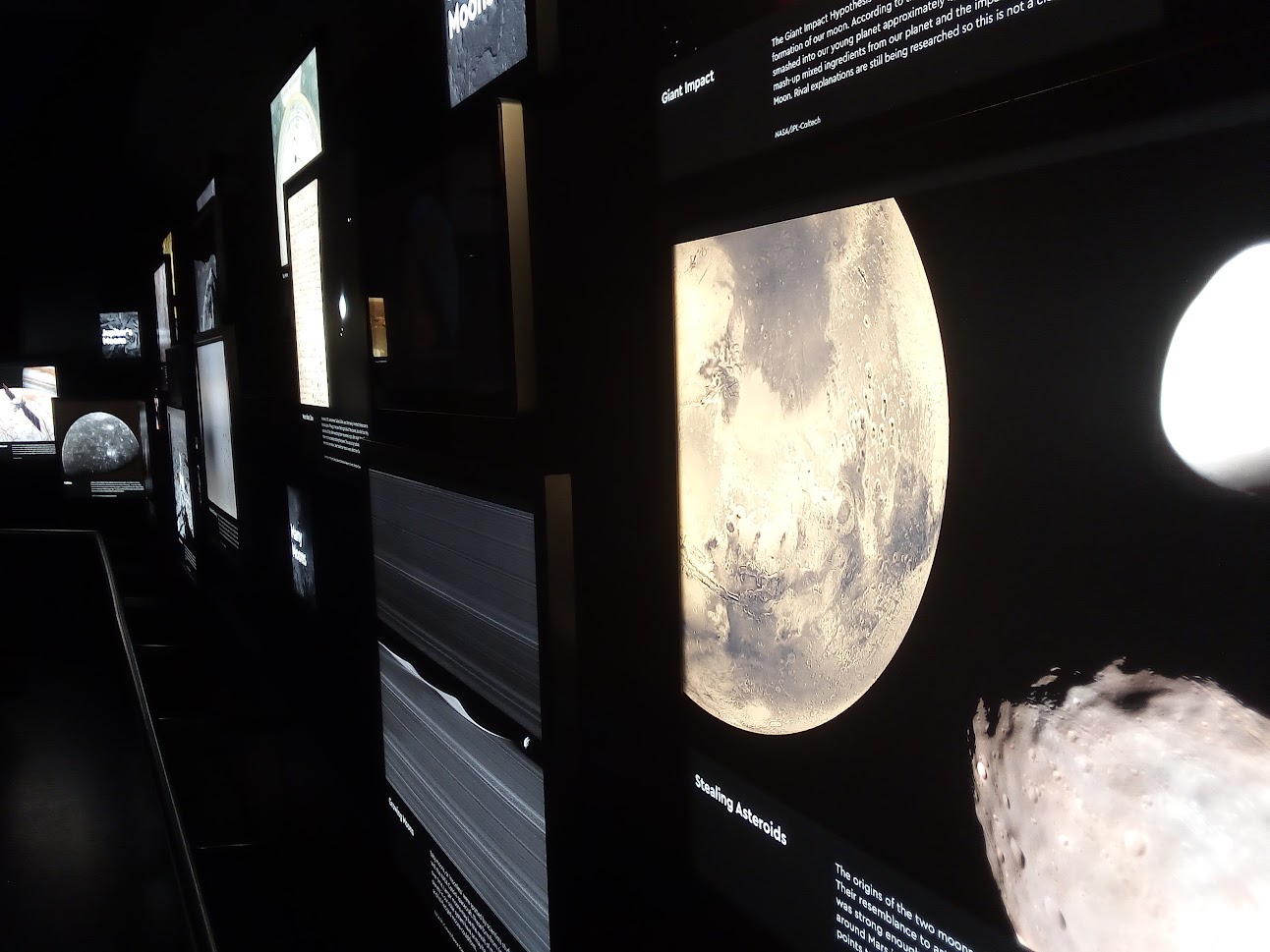 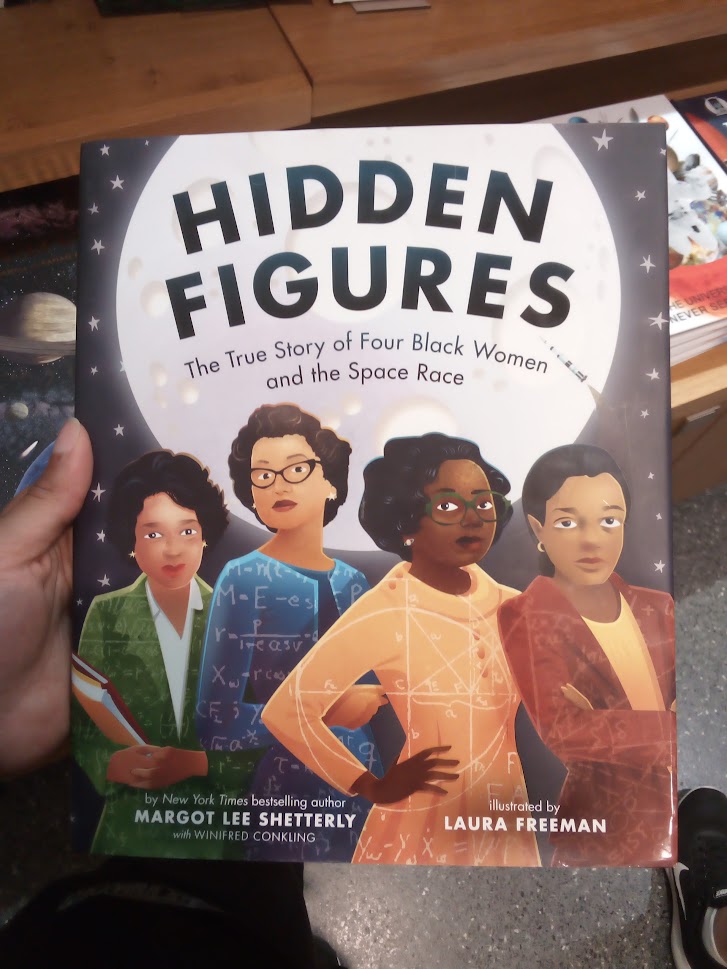 Eventually, the heat got the better of me. I quickly ducked into the nearest restaurant I saw that had any sign of drinks. We ended up going into a place called Pho Street. I’m assuming it was a Vietnamese restaurant. It was really good, especially since it was just a choice on a whim. 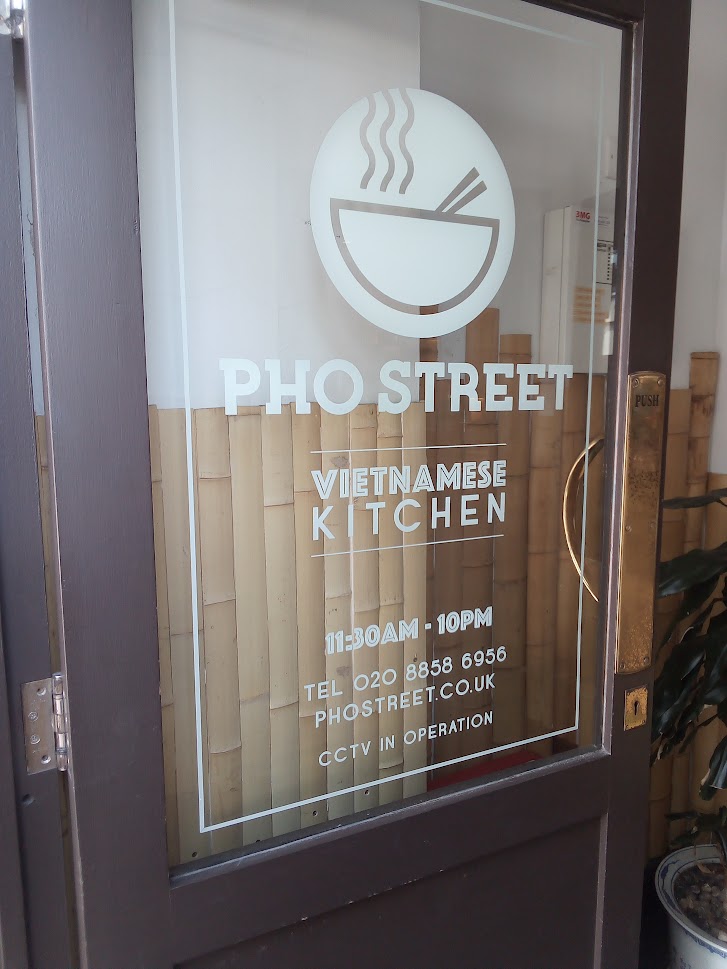 Observation: People here say “cheers” as a sentence stopper or as a thank you. I mostly hear this when someone is ending a phone call.

There are some trash bags, but they have no bins (if that makes any sense). They must be strong trash bags. 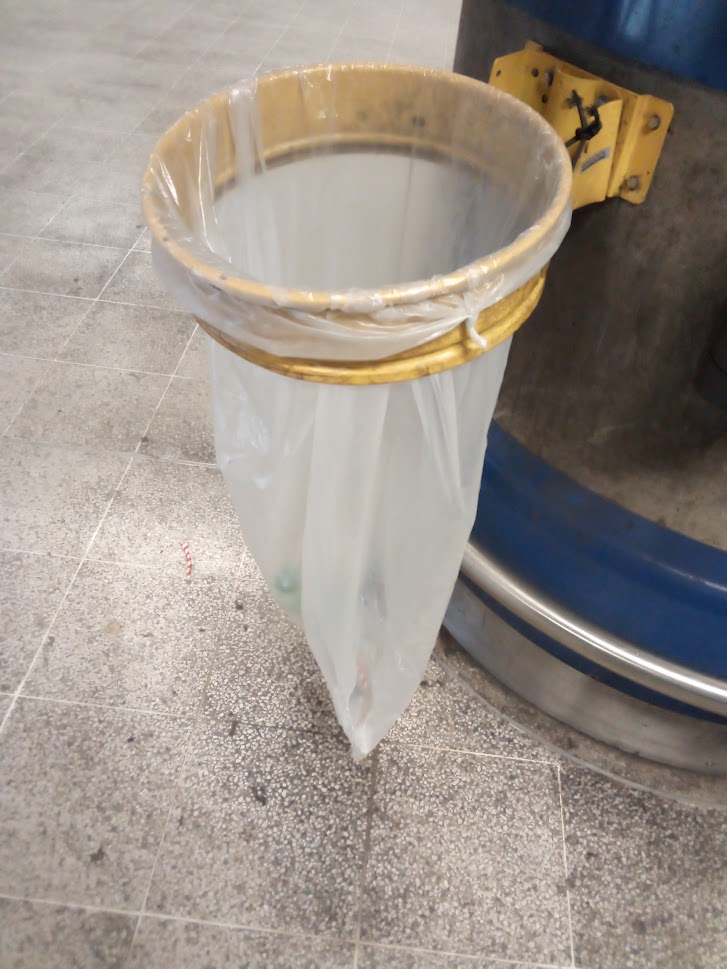 I see a lot of mixed couples. I guess that’s evident when you have so many ethnicities here.

On our way back to Canada Water from our tour, we took a tube station called DLR (or something), but they had no card stoppers. I mean, they had a place where you could swipe your card to get on the train, but if you weren’t paying attention, you could have walked right passed it as I did. I could have rode that train for free if I really wanted.