Like every Tuesday and Thursday, I went to my interviewing class at CAPA. We had a short lesson on what to ask during an interview: close ended questions, open ended questions, all that jazz. Afterwards, the class had about an hour to work on our interview agenda, outlining relevant questions we’d ask our interviewee. During our work time, the professor took the time to warn us. She said we might start getting more political questions from co-workers or seeing more protestors because Trump was coming to London June 3rd and would stay until June 5th. I couldn’t help but think back to the joke my coworkers said about Theresa May, how she suddenly resigned because she didn’t want to meet him.

Once eleven o’clock came around, we took a mini exam over two days of material. I think I did pretty well, minus a section on the three processes of listening. It all slipped my mind. Still, going though all these lessons and learning more about interviewing people really puts a smile on my face because these are skills I will actually use outside of the classroom. Hopefully, I can articulate myself better after this. My roommate and I ended up going to a restaurant named Garfunkel’s when our classes ended. We felt like we had the right to treat ourselves because we barely spent any money this week. She had some traditional fish n’ chips while I had a omelet and chips (fries). As I looked at the menu, I realized that mashed peas that always accompanied the fish n’ chips meal was a dip. I also found out that beans are served with British breakfast a lot, at least on breakfast menus I’ve seen so far. I thought it was interesting. Though, I doubt anyone would want to blow up a room with methane first thing in the morning. 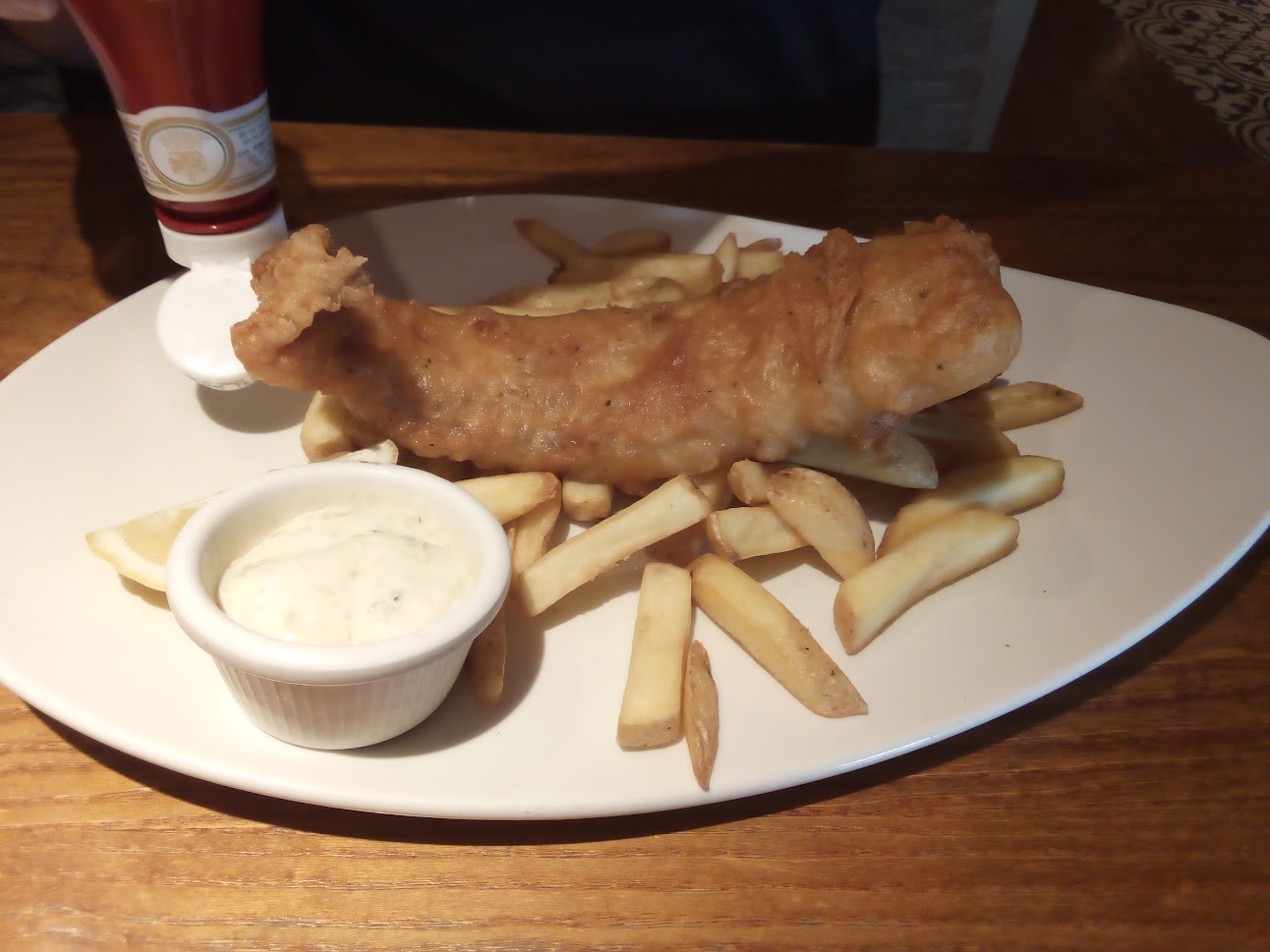 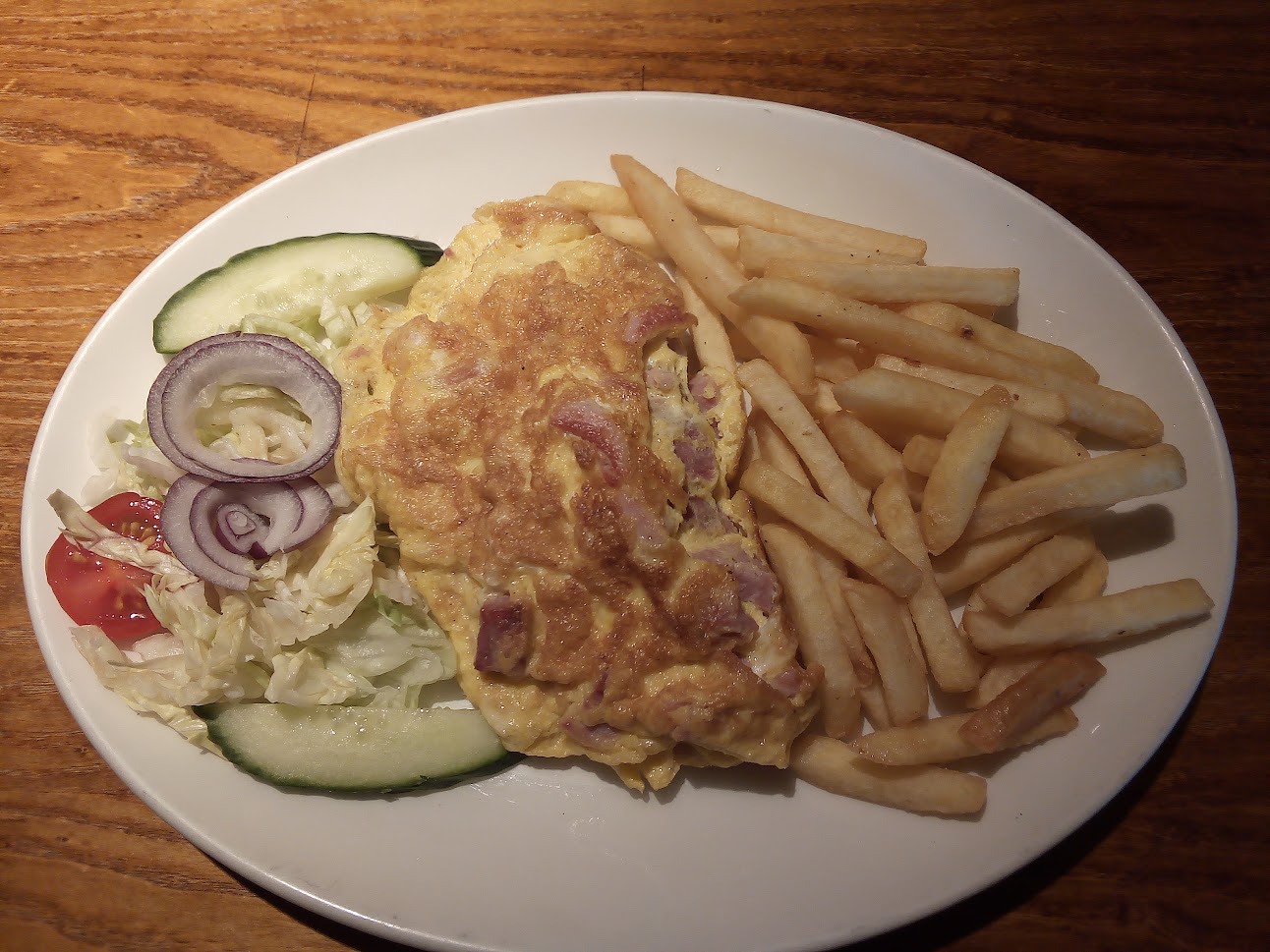 I found out that one of the only times the price listed on something here in London isn’t true is when service is provided. For example, if you by a bottle of water listed for a pound, then you will pay a pound exactly. However, if you are paying for water that is listed as a pound in a restaurant (which is unlikely, because drinks in restaurants here are freakin expensive as heck. 4 pounds for a coke?!), then service tax will be added to that, meaning you’d probably pay 2 pounds. On our receipt, it said that service tax was not included with a party of 7 or less, so my roommate and I were trying to figure out if we were supposed to tip anything. My roommate ended up tipping.

Bonus: This morning during our train ride, the train door I stood by opened for a split second, and the train (or tube) attendant simply said “Please, mind the doors.” I thought that was interesting.