Honestly, I didn’t feel like going anywhere today. At the last minute, I decided to go on the Southbank walking tour CAPA had planned. There I partnered up with a student from Nigeria named Daniel. We had fun little conversations about our goals, majors, apartments, etc. He was really nice to be around. 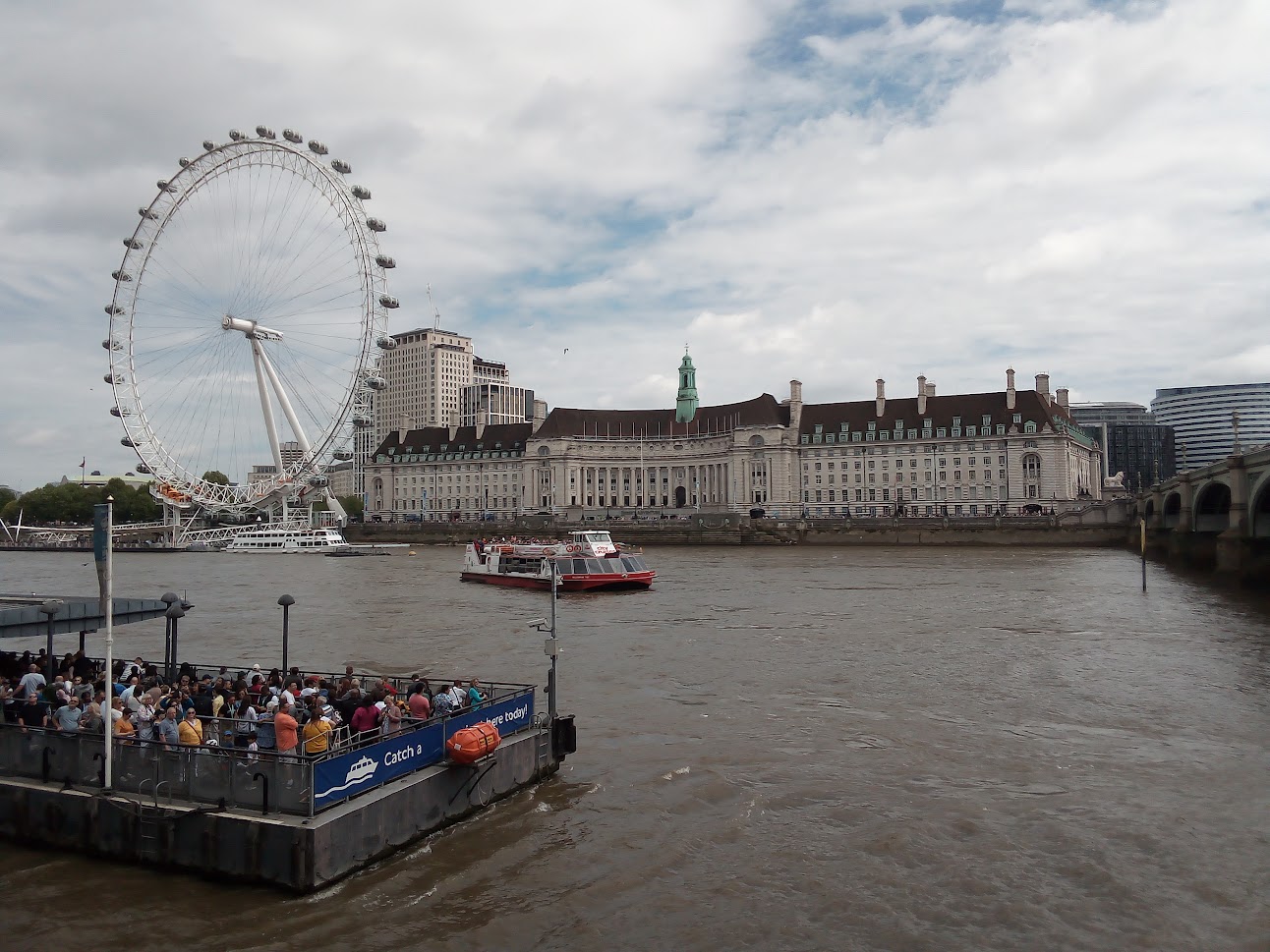 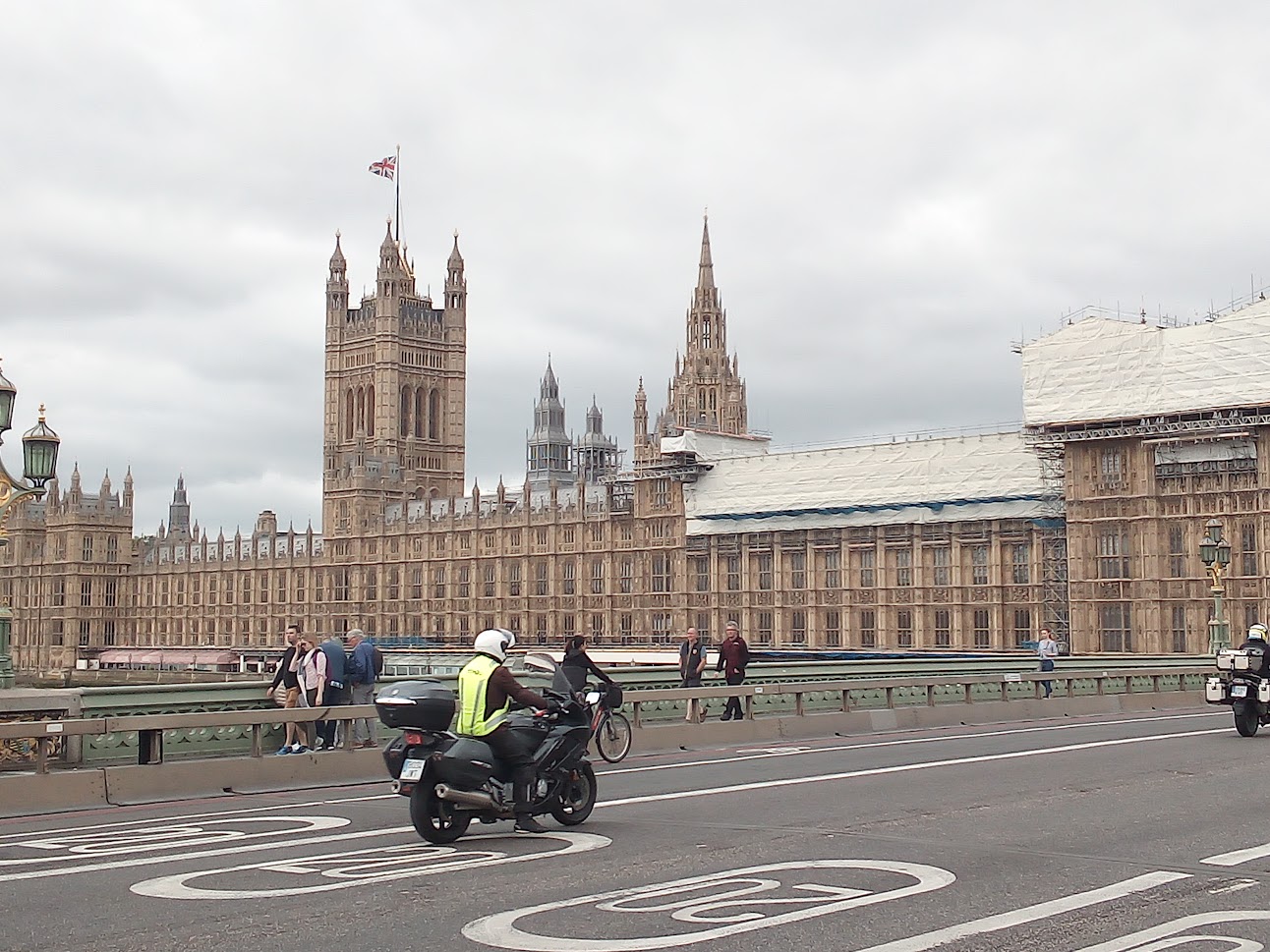 The walking tour was just that; a walking tour. We walked along a bridge I didn’t know the name to and passed the County Hall, or Shriek’s Adventure building. I got a good look at the London Eye. There were 38(?) numbered boxes on it, with the number 13 being skipped “for obvious reasons,” said my tour guide. 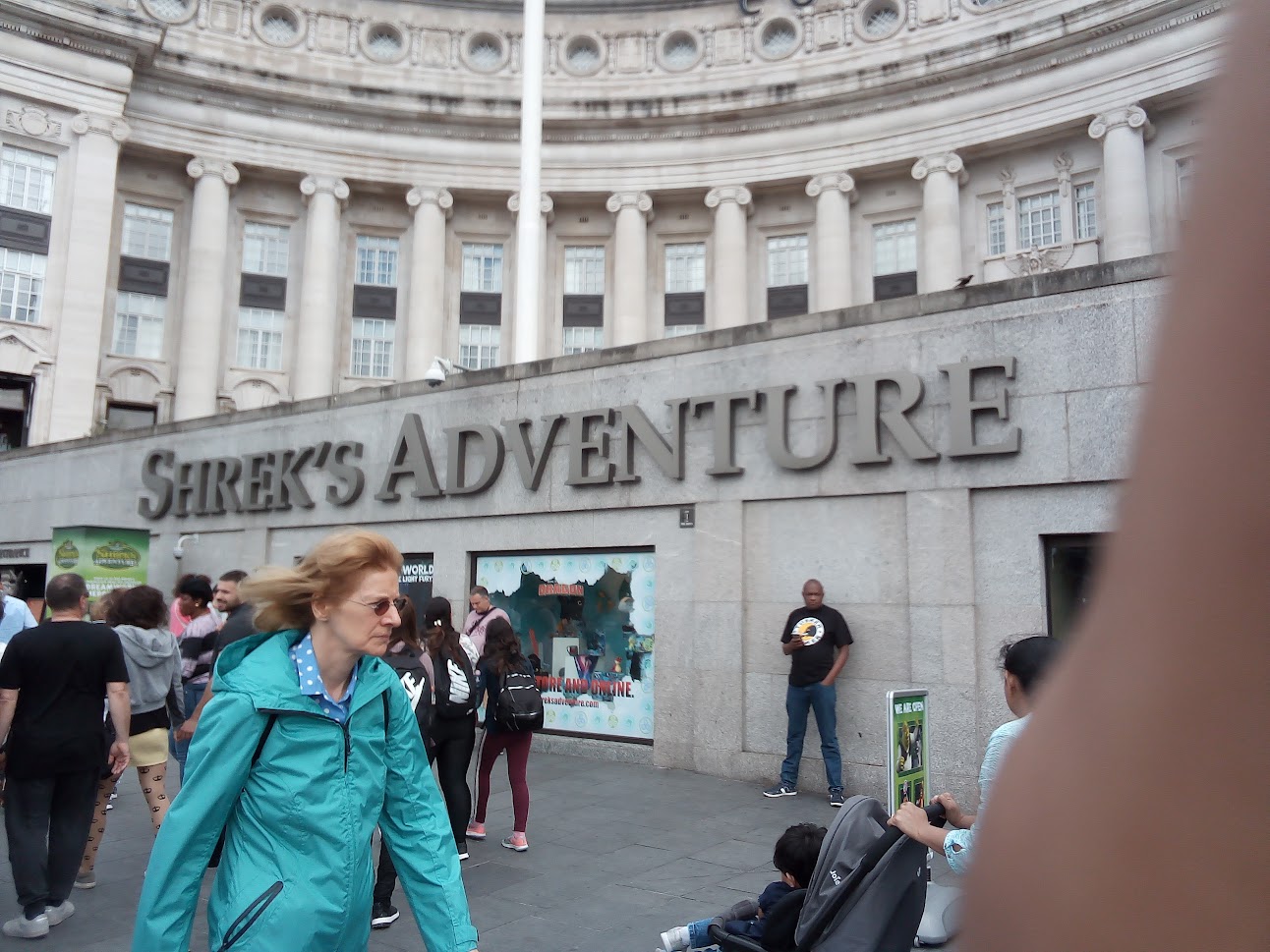 We explored the Underbelly Festival. Apparently, it’s a place that held live performances. It was along a street that held a lot of outside performances. I learned today that street performers there had to get a permit just to perform at specific times.

Next, we moved on to something called the borough market (not to be mistaken for the Borough Market in a previous post). There, we saw the Southbank Centre where you could buy cheap opera and thetre tickets. The tour guides also introduced an app called Todaytix where you could purchase same day tickets on the cheap. I’m most defiantly going to use those resources while I’m here. 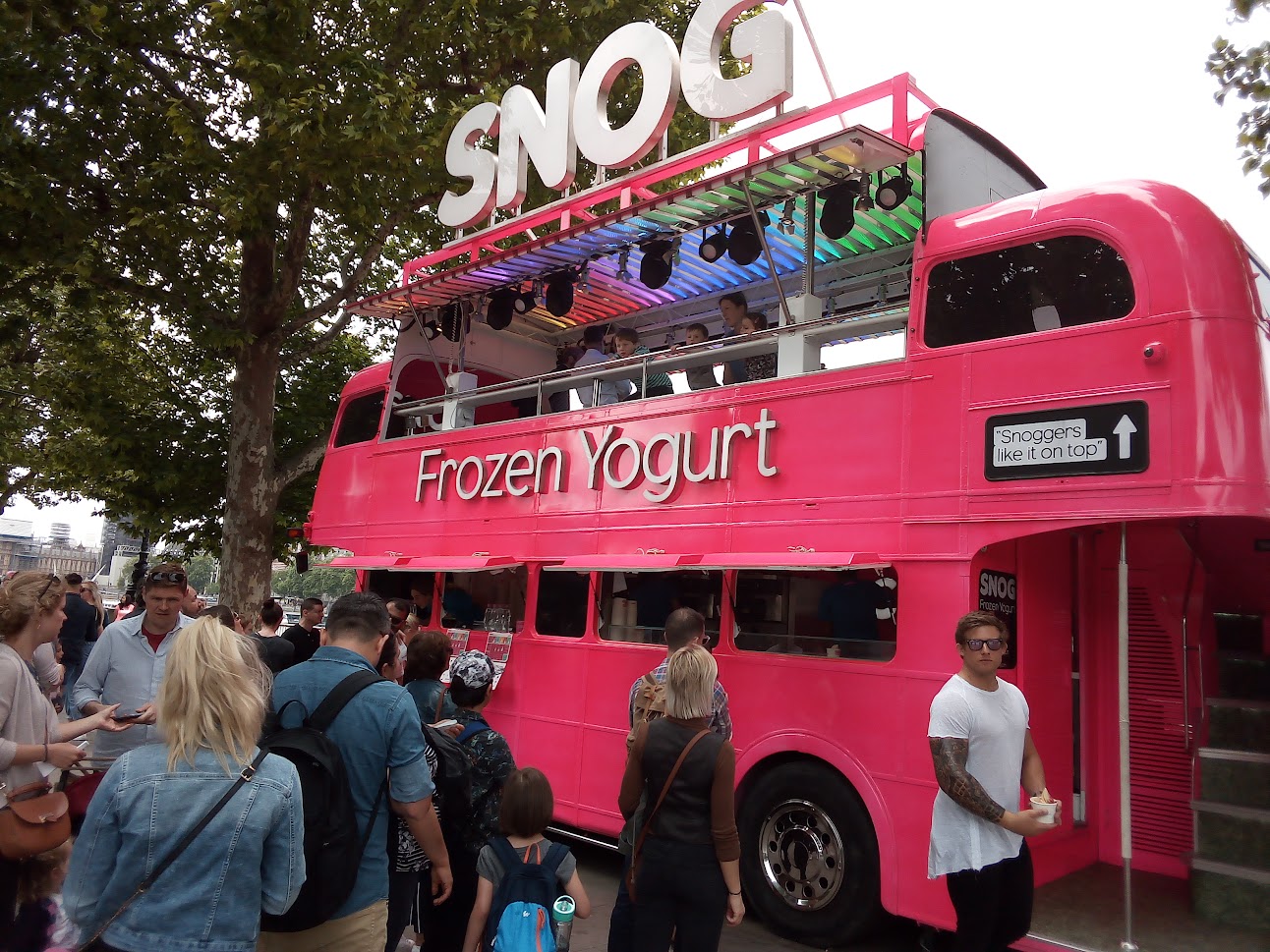 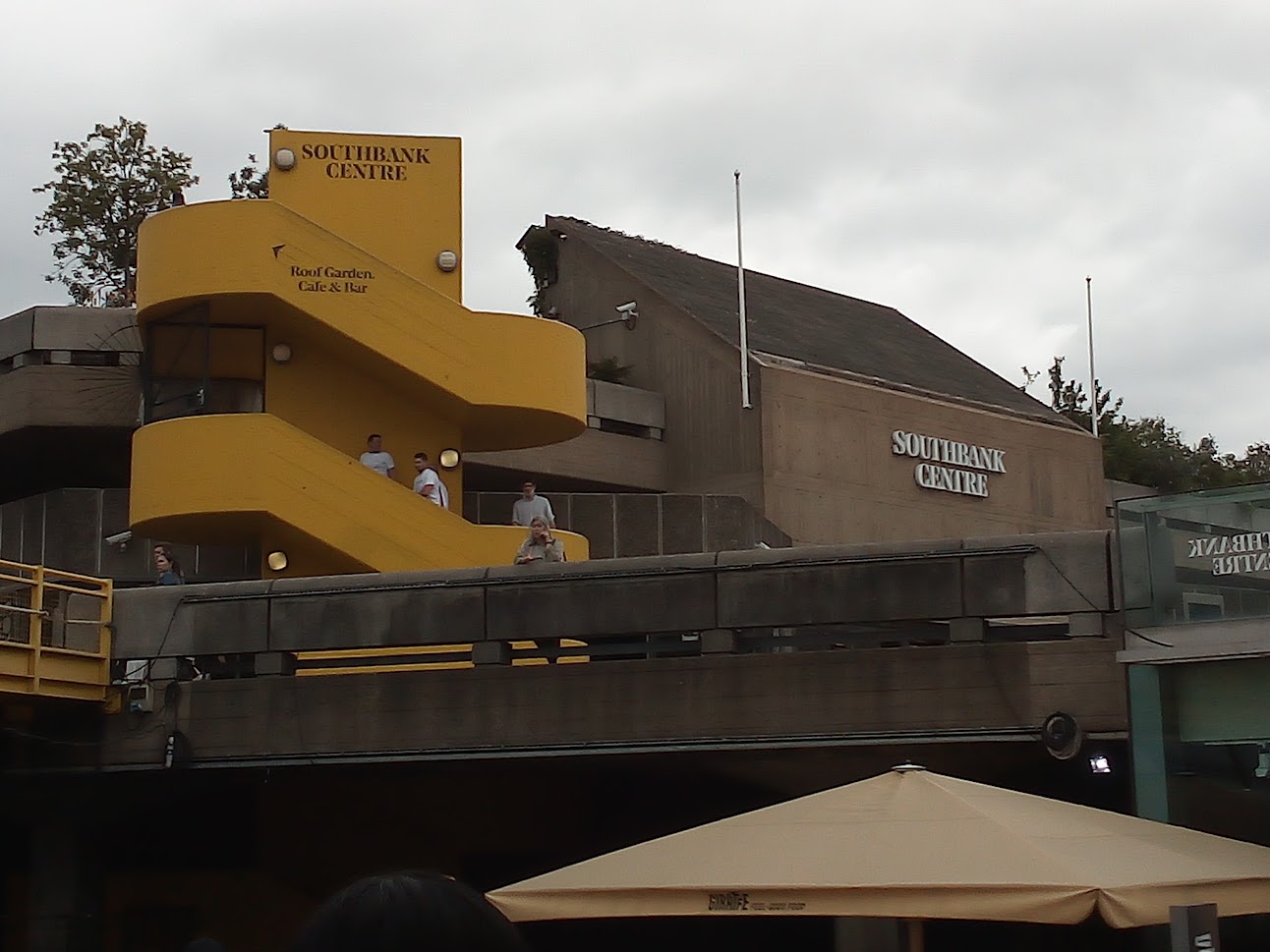 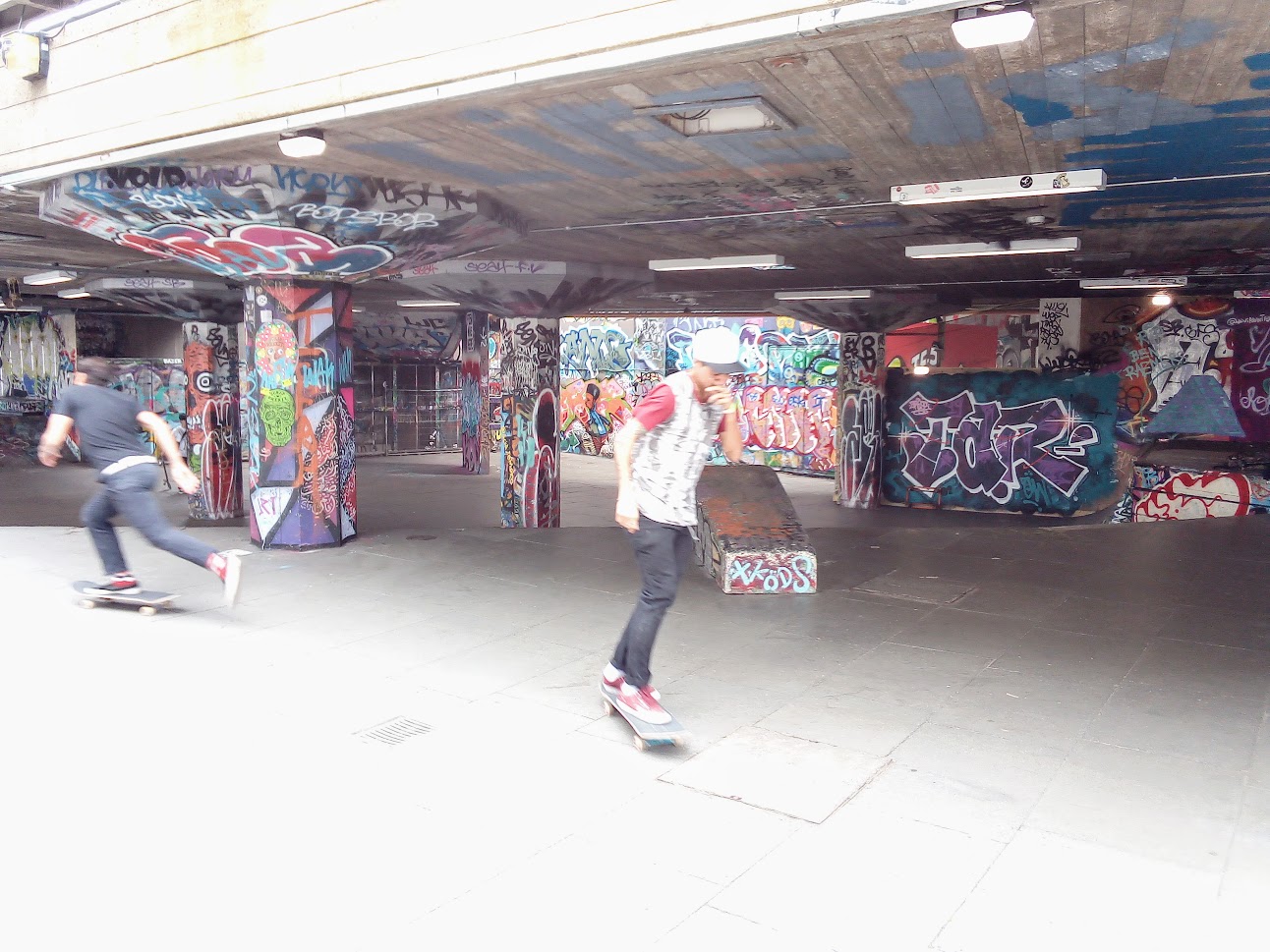 As we walked even further along, I had to catch my breath because there was a filming crew set up with all their tech. I love the idea of films and the process behind making it, so I had to stop and watch for a minute. I don’t know if they were filming a commercial or a movie. 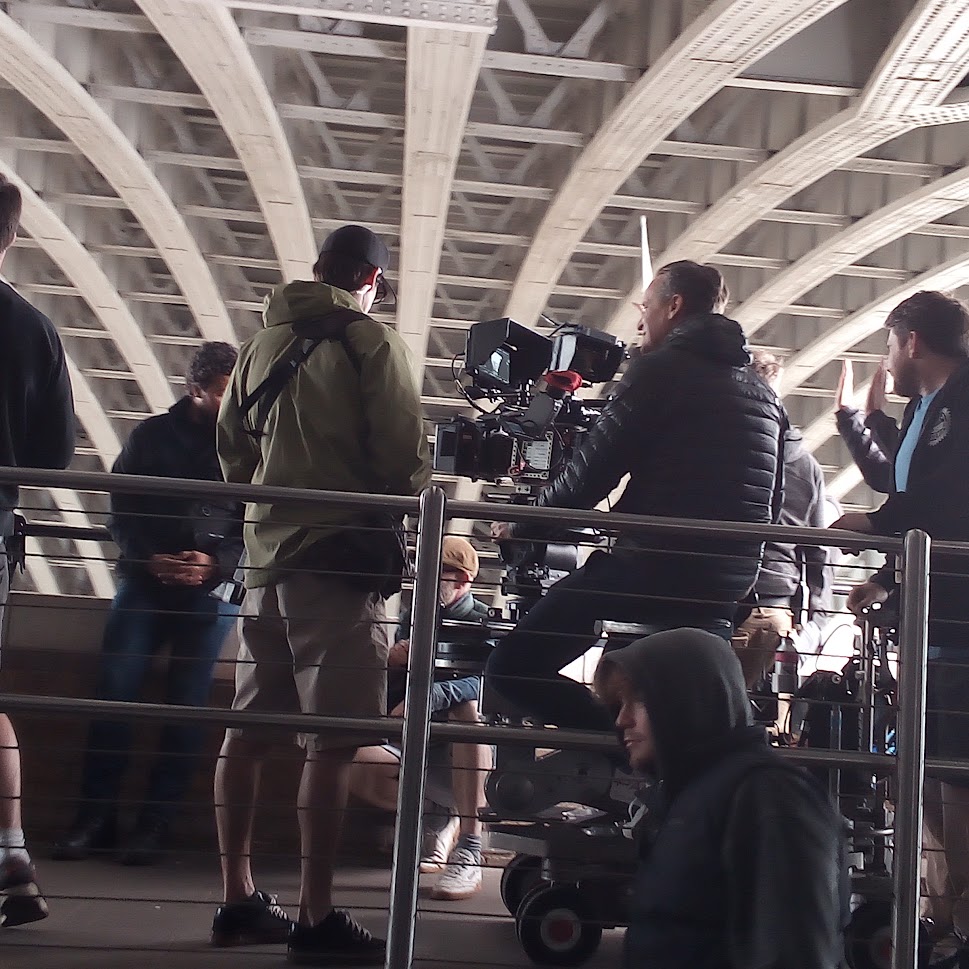 After being shown the Millennium Bridge (that started swinging after it was made and had to be shut down to be fixed) and The (Shakespeare) Globe (that was burned down twice and for some reason made with the same material that caught on fire), the tour was finally over. As everyone scattered, Daniel and I went back to the Borough Market to eat from one of the food stalls. (It rained on our way there. This was the first time I saw it rain since I’ve been here). We ended up going to an Asian stall. I was served by a really nice, cheery lady, and I appreciated her so much. 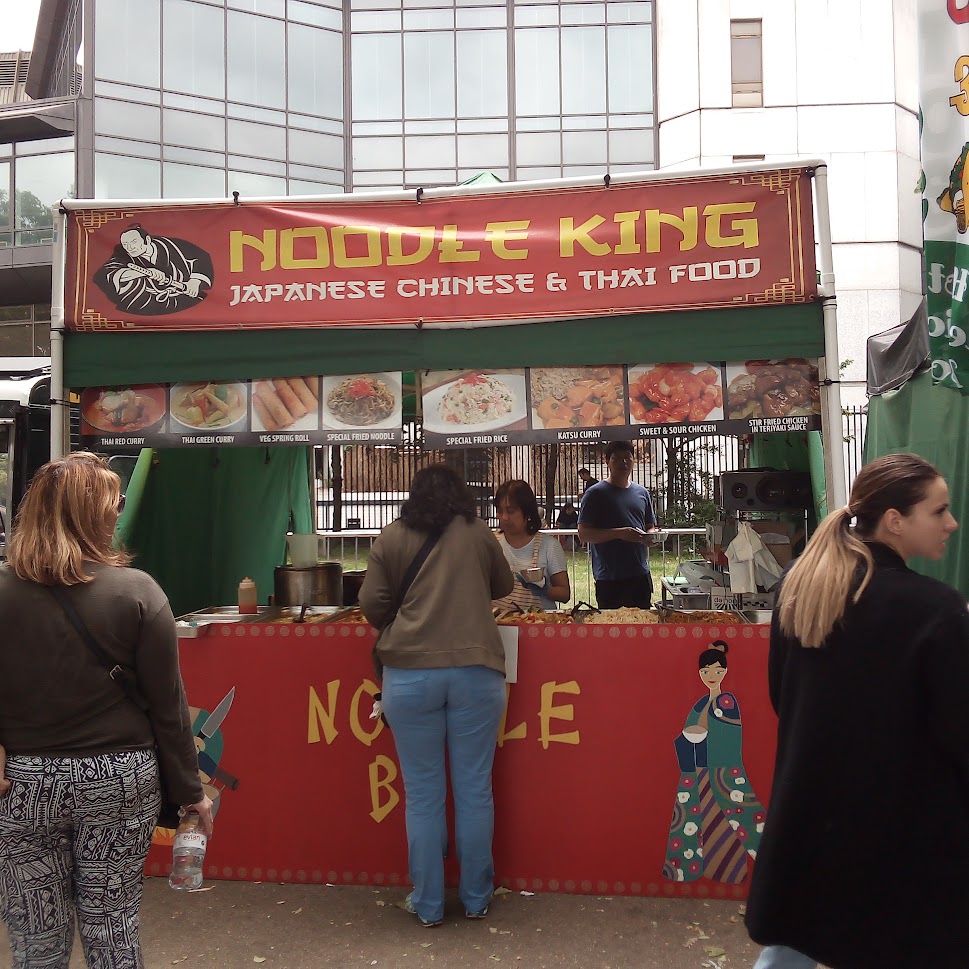 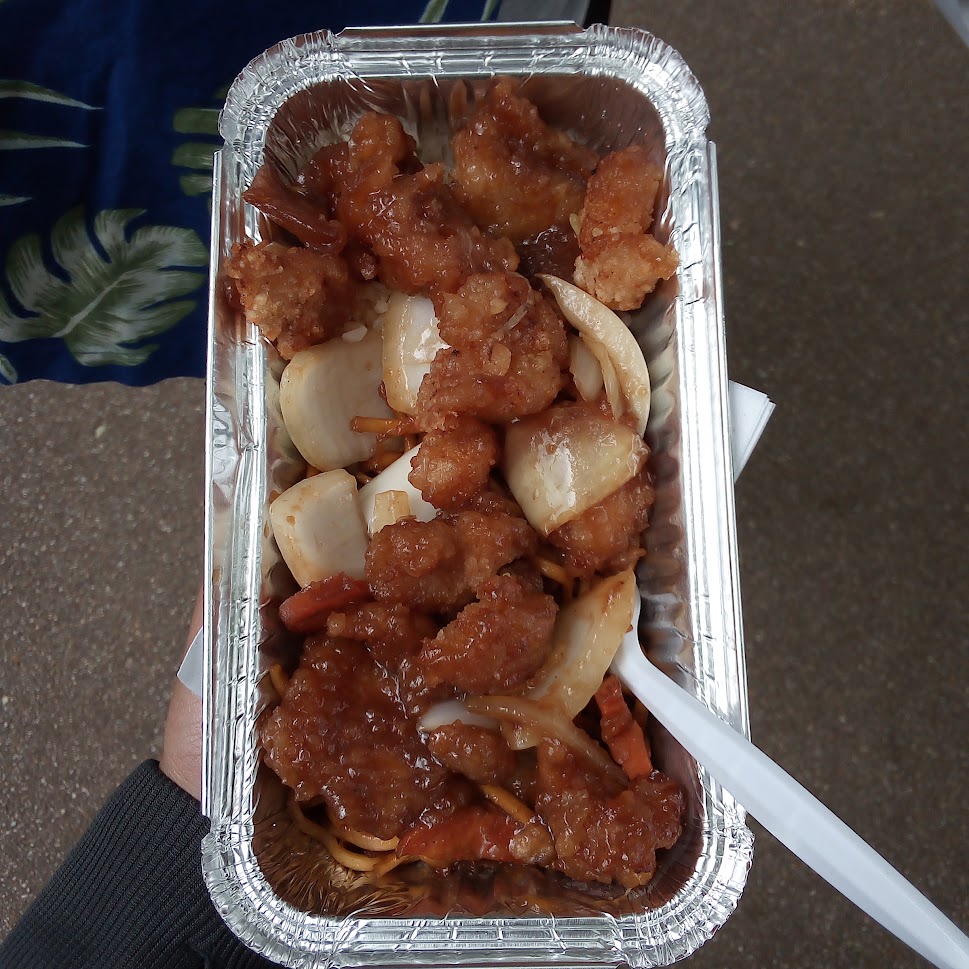 With bellies full, we headed back to that bridge I didn’t know the name to. As we crossed, we saw rows and rows of people (*cough* scammers *cough*) gambling with the three cups, one ball game. One tried to drag Danial into the scam, but we quickly walked away. I just thought it was interesting that that was there. 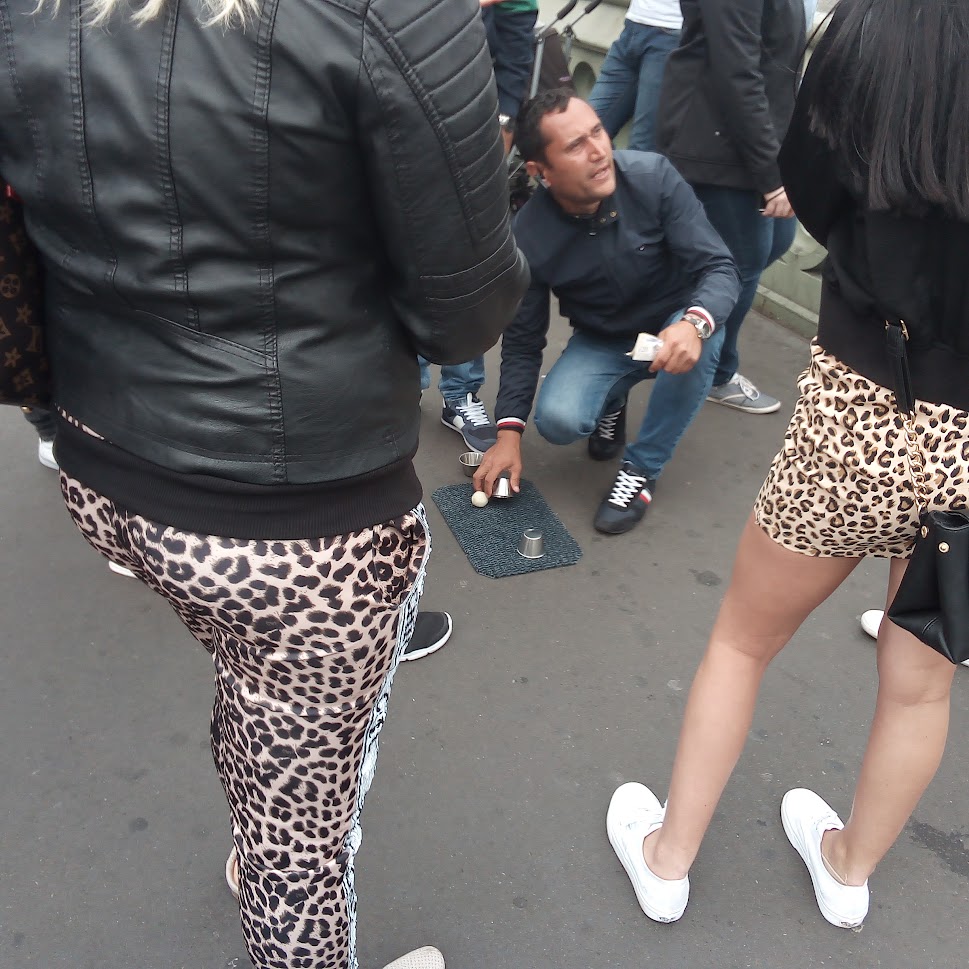