A Saturday day trip. That’s what I did today. With other students, we backed our bags and hopped on a coach for a three-hour drive to The (Roman) Baths. I’ve often heard that long trips like this are seen as grueling by Londoners. If anything takes over an hour to travel, it needs to be more than a day trip. I even read a funny conversation online that when something like this:

Londoner: I wish I could visit my parents more.

American: Why, do they live far away?

Londoner: Yeah, they leave about 45 minutes away.

American: (Pause). I drive over an hour every day to get to work.

Pretty funny stuff. It was a pleasant drive (for me at least) because I got to see a transition from the city to the countryside, which was stunningly gorgeous. (We passed a deep valley that was completely breathtaking). It also made me realize that red might be the color of London (ex: red mailboxes, red telephone boxes, red buses, etc.). (There is also a different accent in the countryside). 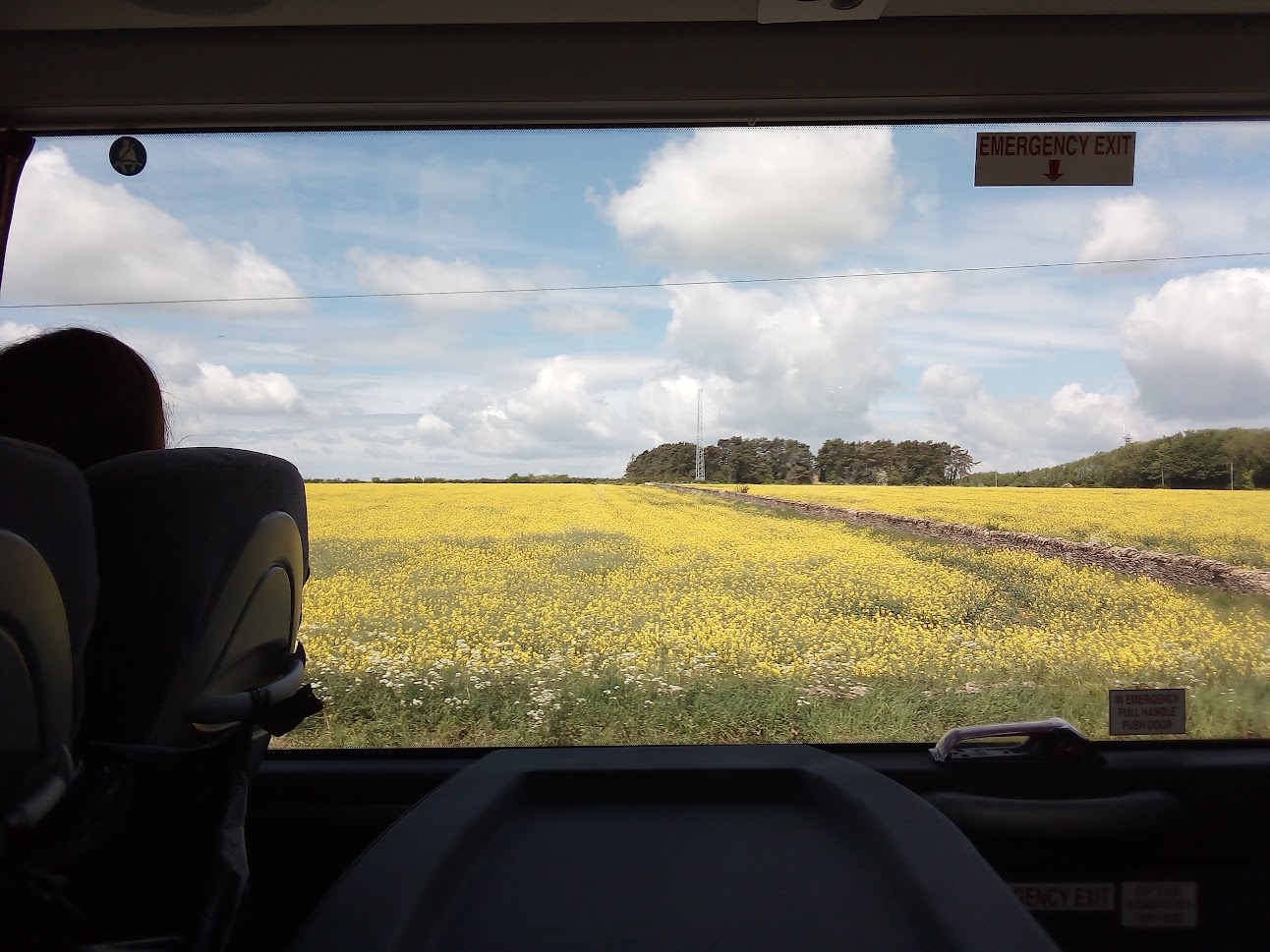 Upon arrival to The Baths, our tour guide explained the story behind it. She said that a soon to be king, who had some type of skin disease, bathed in the water and was cured. Another time, a woman who couldn’t bare any children bathed in the water and was eventually able to conceive. Every since, The Baths became a popular tourist site. It’s a natural spring that’s over 100 degrees and contains about 29 minerals. However, the water was completely dirty and green for algae, so we were advised not to touch the water. When we finished going thought the museum attached to The Baths, there was a fountain with pure Bath water that you could drink. I bravely tried it and will probably never do it again. It was warm water with an overwhelming smell of sulfur. I ate soon after just to get the taste out of my mouth. 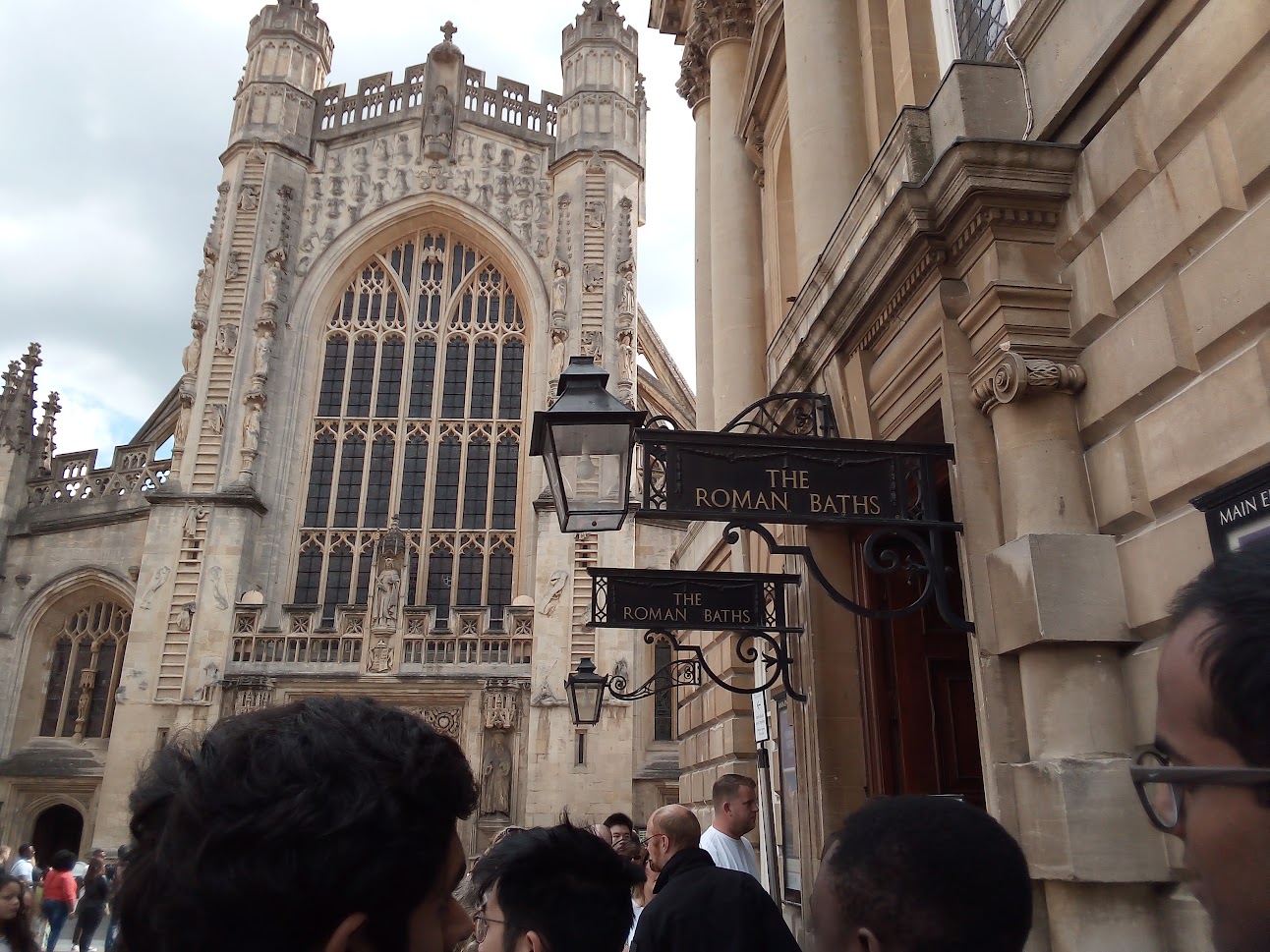 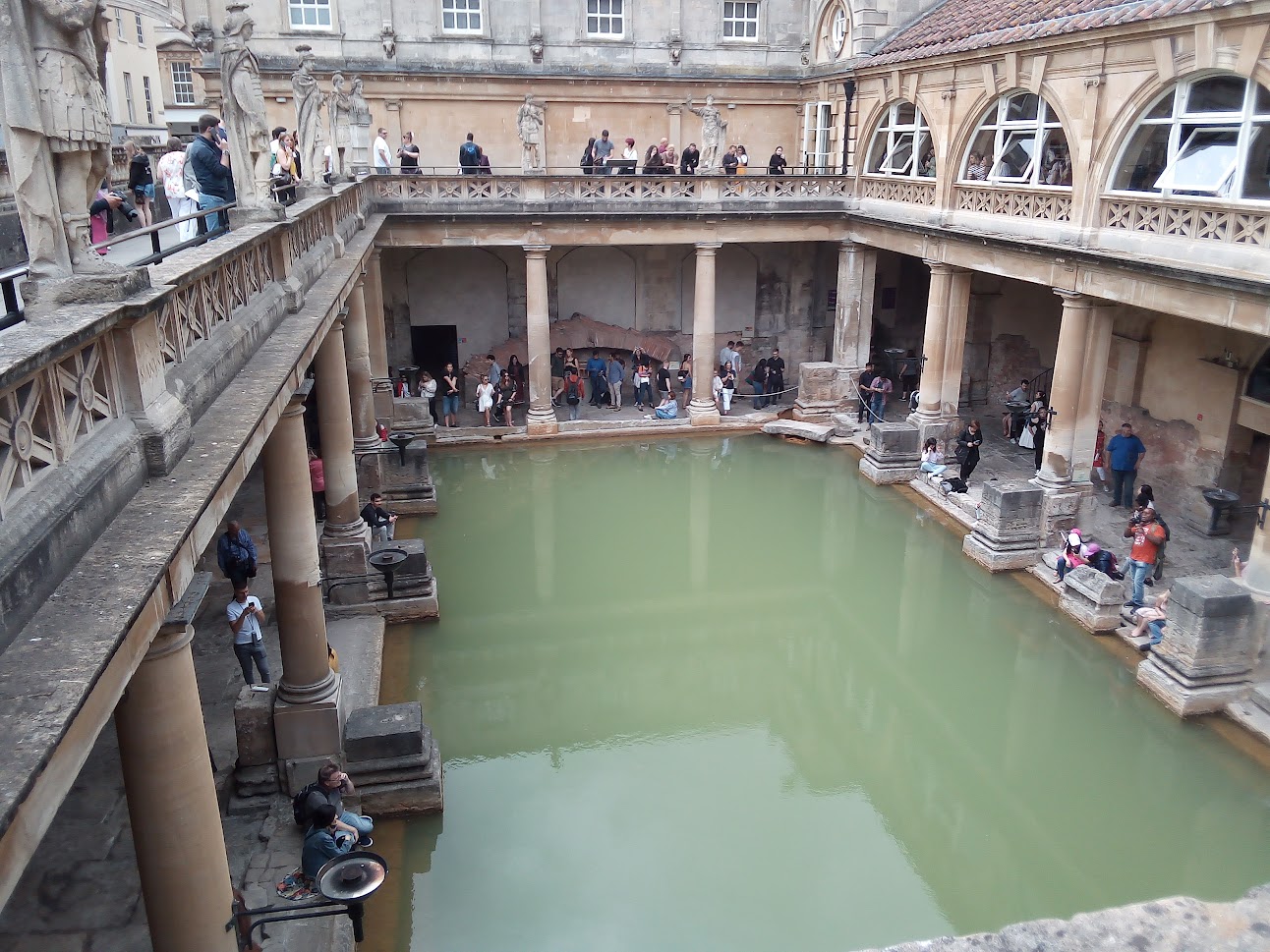 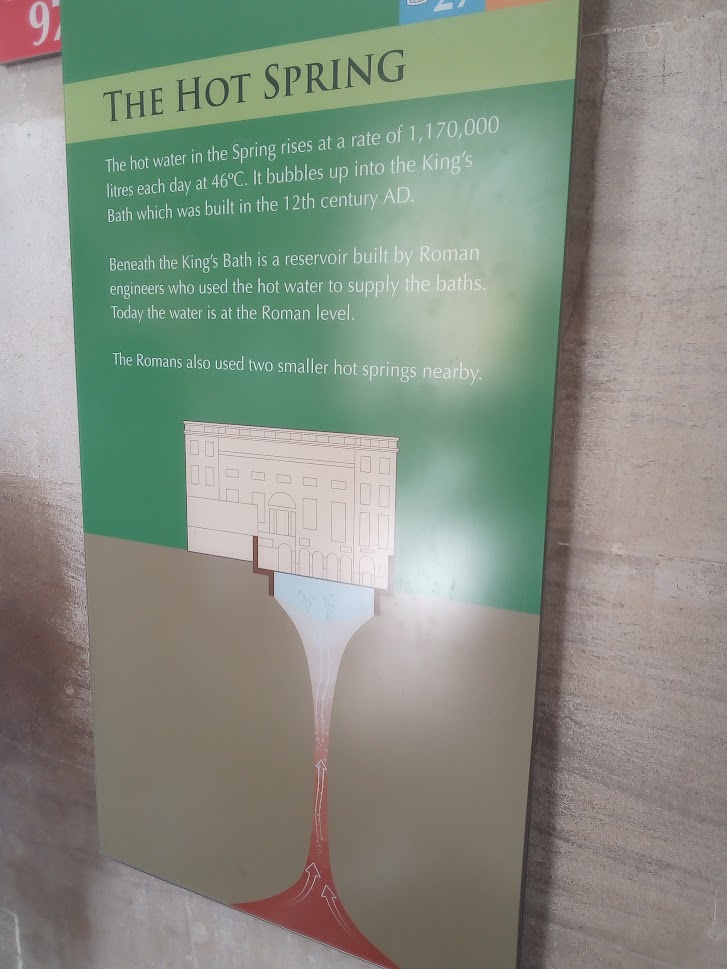 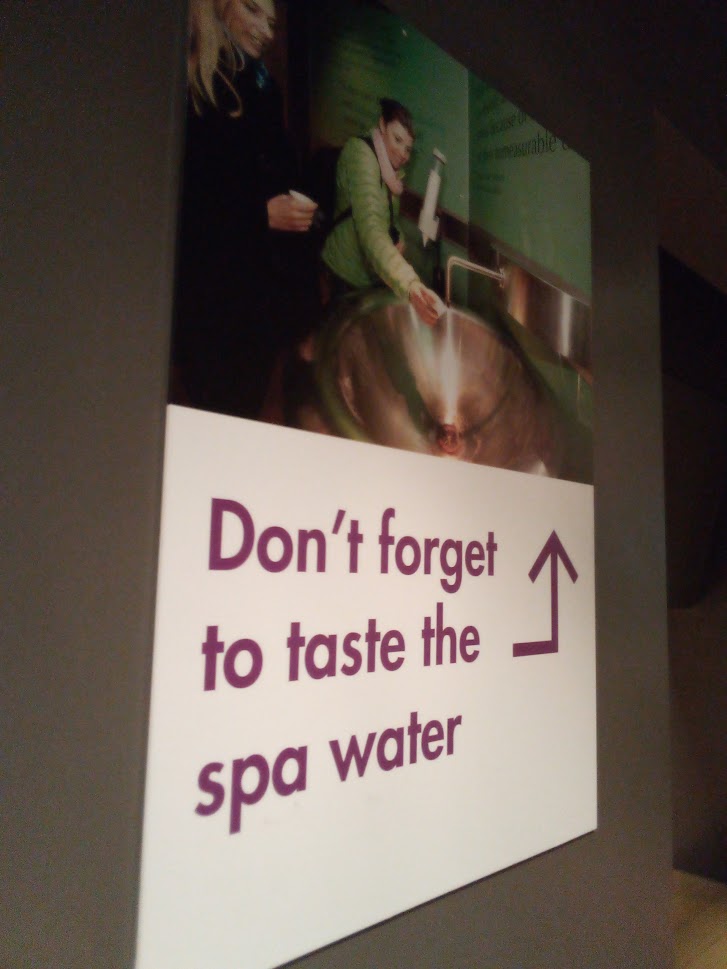 Outside of the baths, our tour guide, showed us the Victoria Park, The Jane Austin Centre, the Queens Square (Obelisk?), and the New Thetre Royal, which was said to have three ghosts in it. At one point, we were in the Abbey next to The Baths. There, I was captivated by several street performers. There was a man painted to look like a statue, and it was brilliant. But my favorite street performer that day was a self taught guitarist named Matthew Lennox (who can be found on Spotify). He played with so much passion that I couldn’t help but smile. I ended up leaving with one of his free albums before we boarded the bus again. 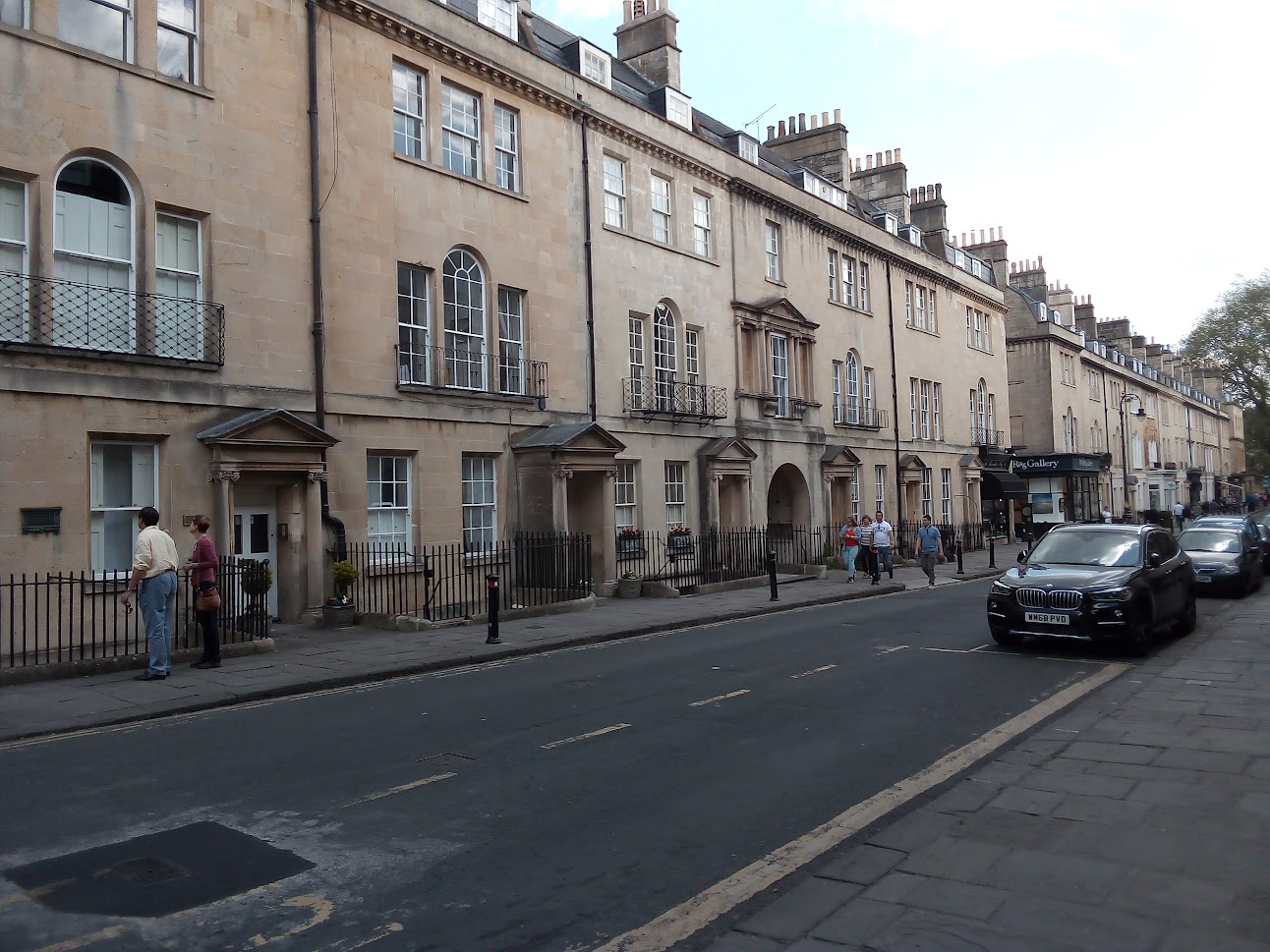 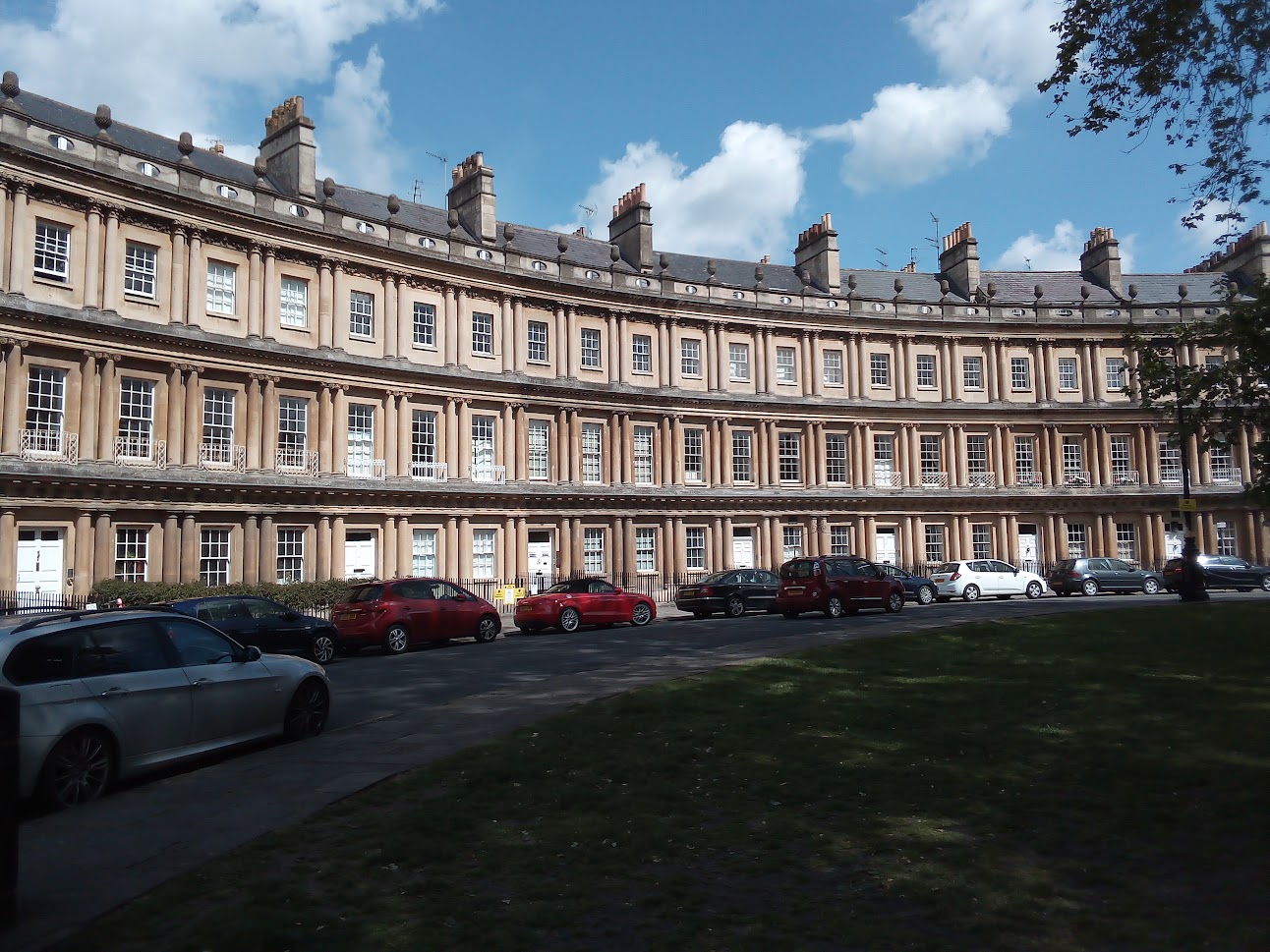 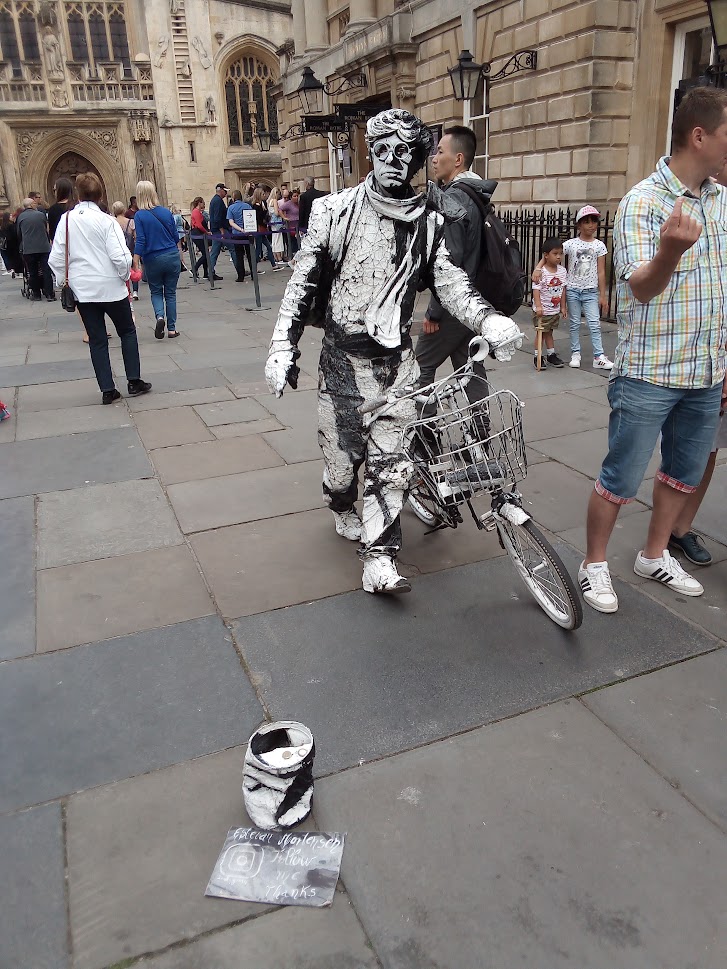 An hour later, we all found ourselves at the Stonehenge. Many people complained about it, saying it was pointless to go see a bunch of rocks. I don’t know why they went on the trip if they thought that way. Still, I questioned why and how people back then would stack the rocks, especially the way they did. I was also fascinated when the tour guide explained how the rocks used to be blue. They sure don’t look it now. 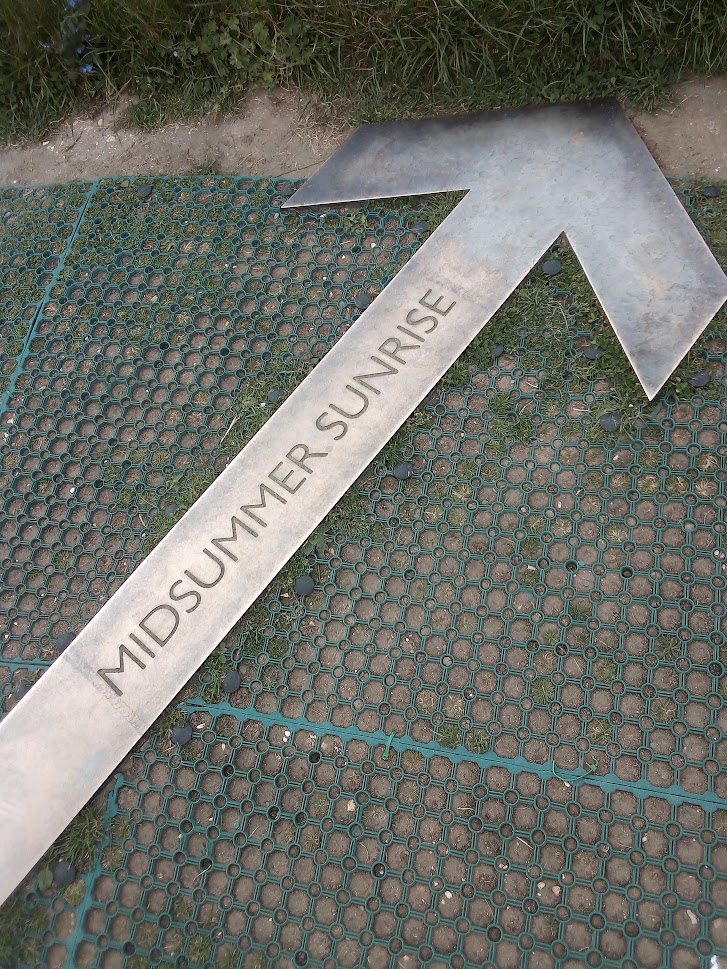 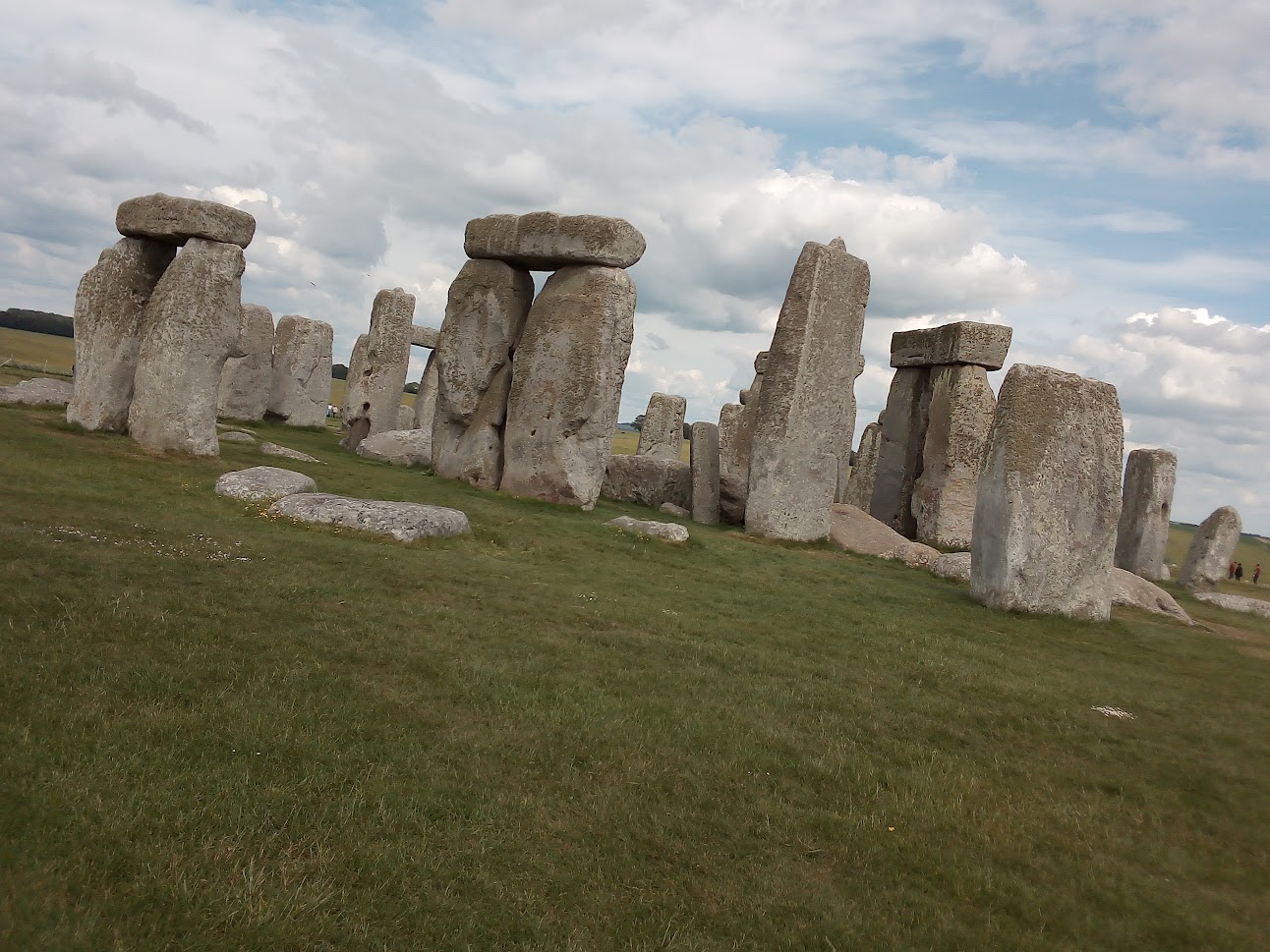 We didn’t spend much time at the second site for obvious reasons. So, after an hour or so, we boarded the buses once more and headed home just in time to see Sunderland partying before a match. There was a mob of people kicking up soccer balls and letting out red smoke. One guy was on top of a fountain and ended up falling into the water. He was fine though. Observation: If I haven’t mentioned it, a majority of museums in London are free. They just have donation boxes upon entrance. Also, some parking spaces here are directly on the sidewalk, only outlined by white paint.