After many many hours of reading, I finally finished the book “Shores Beyond Shores.” It was a very moving story that really made me reflect on what I have right now. I’m grateful for everything.

Anyway, today at my internship, I was told to read two illustrated children’s books: Cowardly Cowardly Custard, Custard, Custard and Cowardy Cowardy Custard and the Scary Tunnel. They are books about a dog named Custard. The book has both English and French translation so little kids can practice their languages. The reason he had me read these two was because he wanted me to read a new manuscript for a third book they wanted to add to the series. He wanted me to read through it and add my input, make sure characters and things were consistent, add my two cents to the plot, reword things I thought needed to be reworded, etc. I actually lit up when he told me to do this because he was being considerate of my goal to improve my brainstorming. Next Wednesday, he says I’ll meet with the writer (or someone) to discuss what I thought should be changed and whatnot. 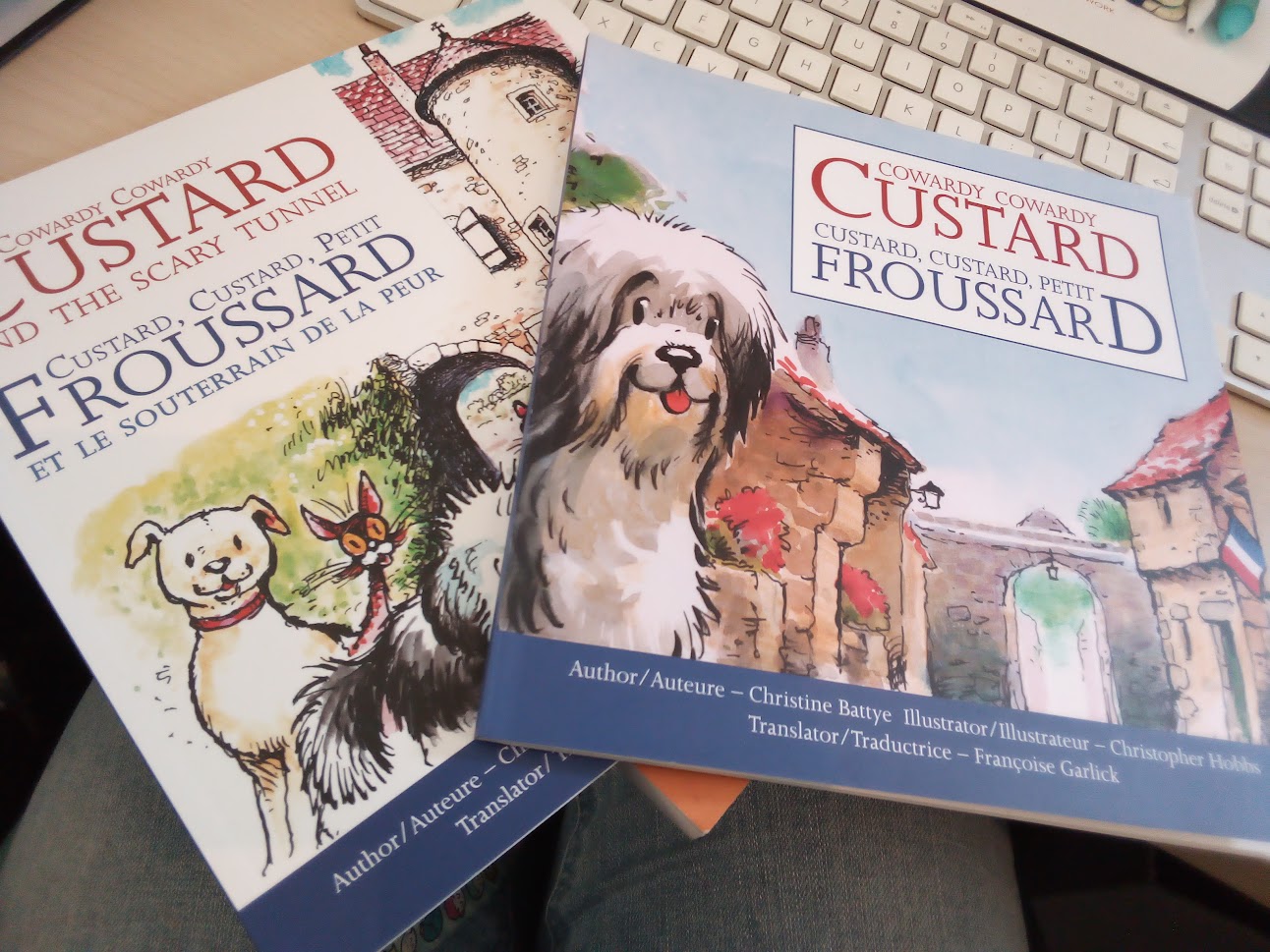 While I was reading the manuscript, my supervisor suddenly announced that Theresa May, the British politician that served as the Prime Minister of the United Kingdom and the leader of the conservative party since 2016, resigned, and would leave June 7th. My co-workers were amazed because, apparently, there had been talk about her leaving for years but it never happened. For my observations as well, they didn’t like her too much. One thing that surprised me though, was that when they saw her crying during her speech we listened to online, they felt sympathetic. (Later, my roommate said it was talk at her work too, and that her coworkers reacted the same way, rushing to the screen when they found out she was crying). I wondered why?

Anyway, they started joking about her resignation, saying she only resigned because she knew Trump was coming to the UK around June 3rd and didn’t want to meet him. (Someone added she should have left sooner so she could really avoid him since she’d be leaving June 7th). During their laughter, my supervisor suddenly said, “Be mindful of what you say. A’Dreana is an avid Trump supporter.” I cackled as soon as that, and said, “Oh god, you can say anything you want about Trump.”

Once my reading and editing of the manuscript (and discussion about Theresa May) was done, my supervisor had me go though the Mission: Explore activity books I’ve mentioned before and take pictures of the ones related to the urban environment and open space. I asked to leave early after that. For my program, I can work a minimum of 20 hours and a maximum of 25, and I had hit my 25 hour limit. He said yes and told me to enjoy my extended break since Monday was a bank holiday in London. (A bank holiday is a public holiday where banks and other businesses are closed for the day). 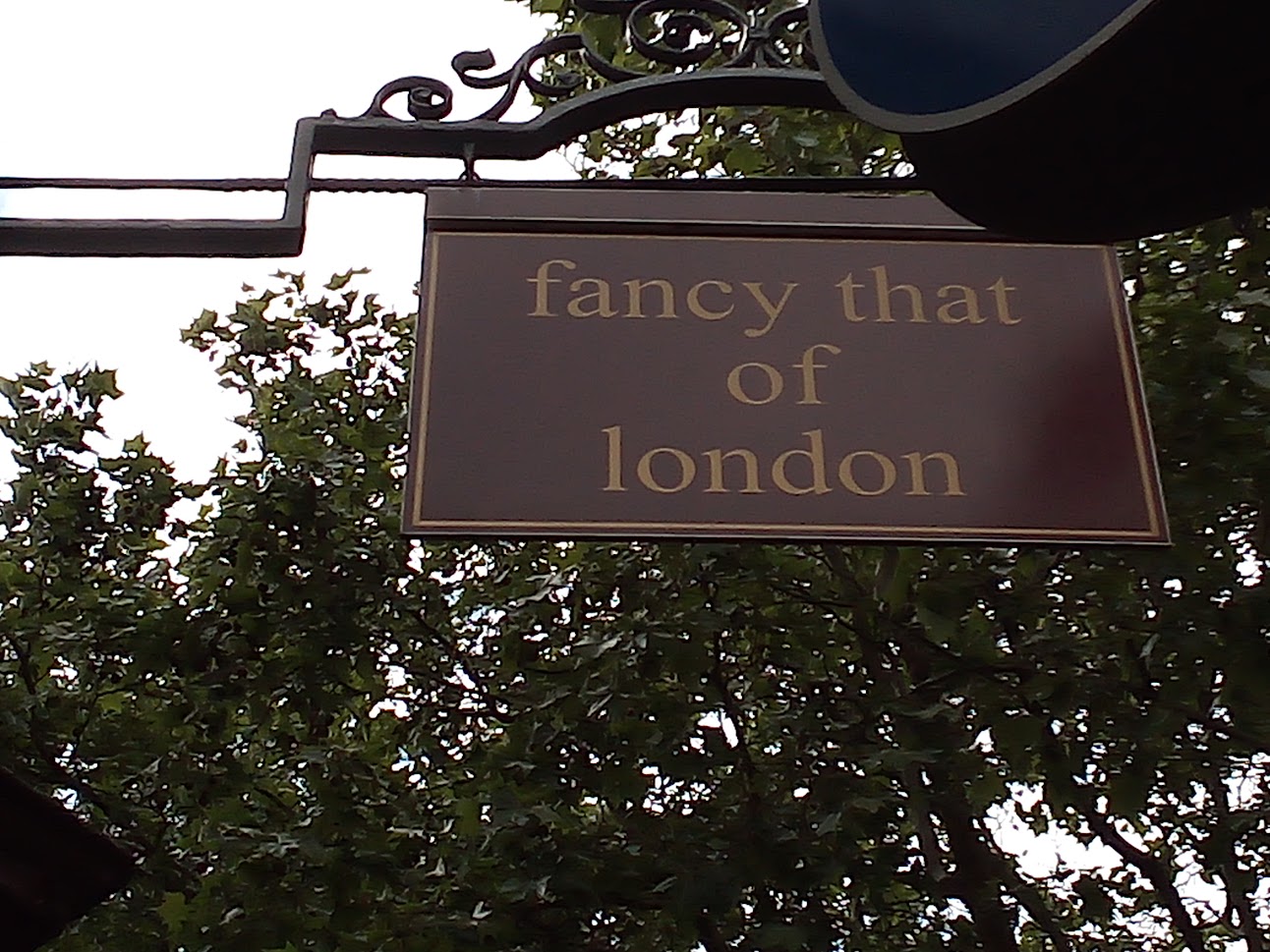 With extra time on my hand, I decided to go to a souvenir shop called “Fancy That of London” and got my gift shopping done early. And when I got home, I was pleasantly surprised by the pristine of the apartment. In the apartments I stay in, there are cleaners that come every Friday, like today. They did an awesome job and made the place shine even brighter than it actually was. Thanks cleaners!