I was the first to arrive at work today. I only say that because I had no key, and the door was locked. So, I parked myself outside at the picnic table in front and read as I waited for someone else to arrive. I didn’t wait long. A co-worker came to the rescue. Or so I thought. Turns out, he forgot his keys, so we waited together. I wasn’t complaining because it was a nice day. We did small talk back and forth, and another intern came along and joined in, chatting together until someone came to let us in.

For the day, I only had one task to do: read. Read a memoir called “Shores Beyond Shores” by a Holocaust survivor named Irene Butter to be exact. It’s a story about Irene and her experience in the Holocaust. It’s a very compelling story, and I really like it so far. Nonetheless, I was reading for four hours straight, and I was beginning to lose focus. Low and behold, my supervisor came to the rescue and invited me and another intern out to lunch with him. I gladly accepted.

My supervisor, as he walked us to a small vegetarian restaurant, made me aware of a different route to take when going to work. Apparently, I had been walking in a huge circle instead of just cutting though buildings to cut my journey in half. I was grateful for that. 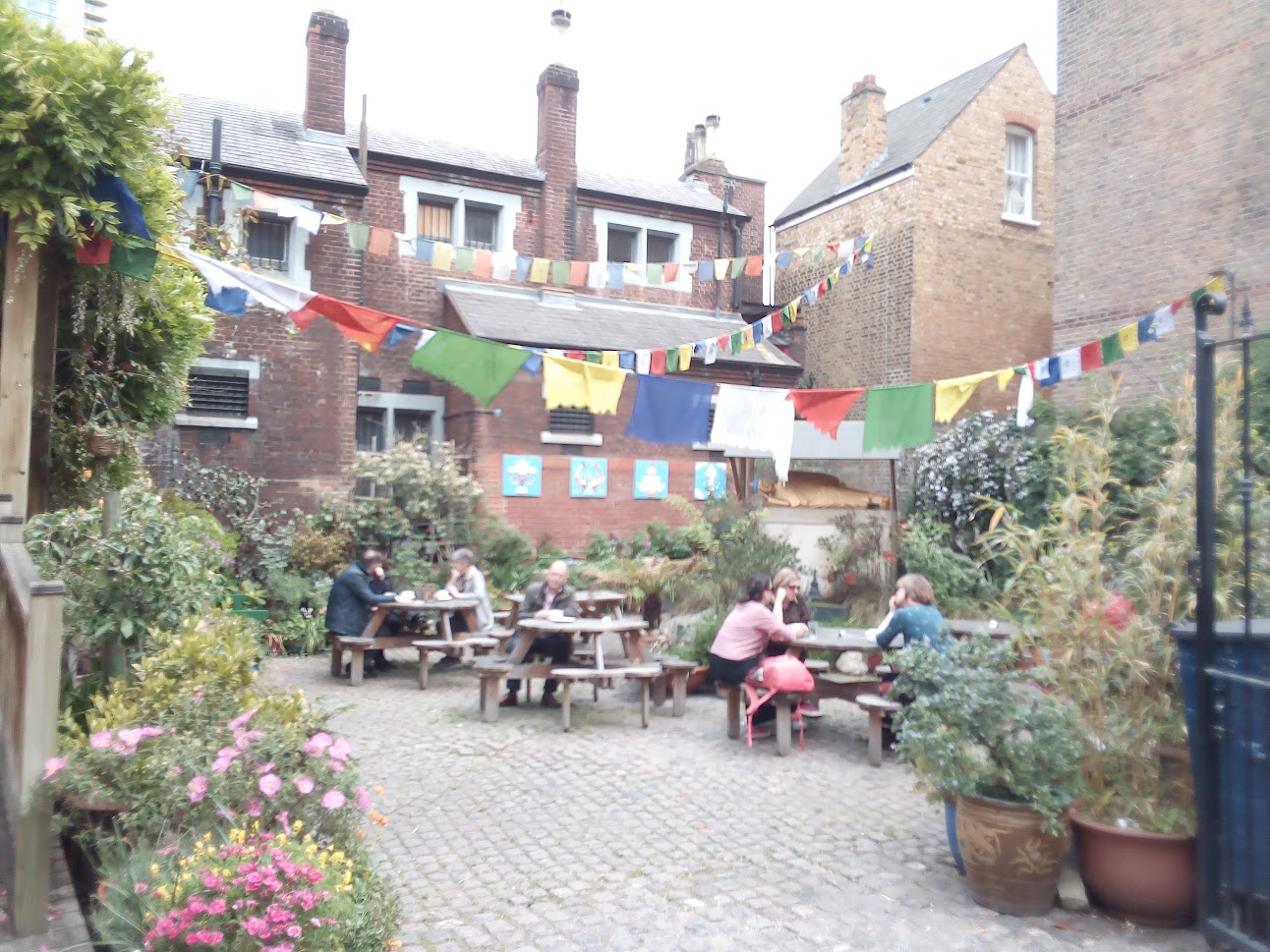 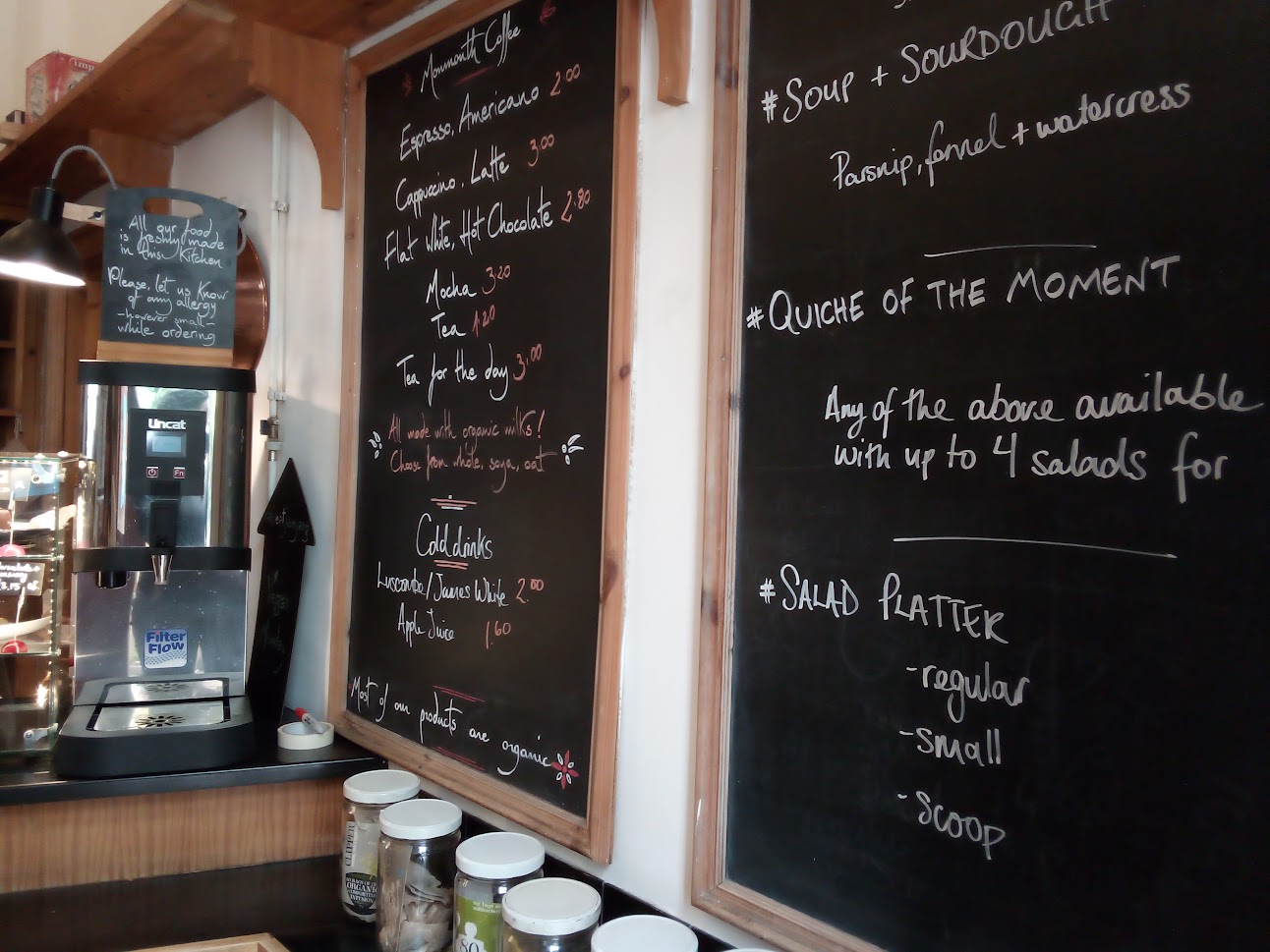 The place we ate at was called Jamyang Buddhist Centre (I think), a small vegetarian café/restaurant. They had three main options: sour dough bread and soup, quiche, and mushroom and rice. I had the quiche, and it was absolutely amazing. Too bad I only got one slice. While eating, my supervisor was telling us about his family that lived in the area. He talked about one in particular and how he played a mummy in “The Mummy.” He had also written several novels. 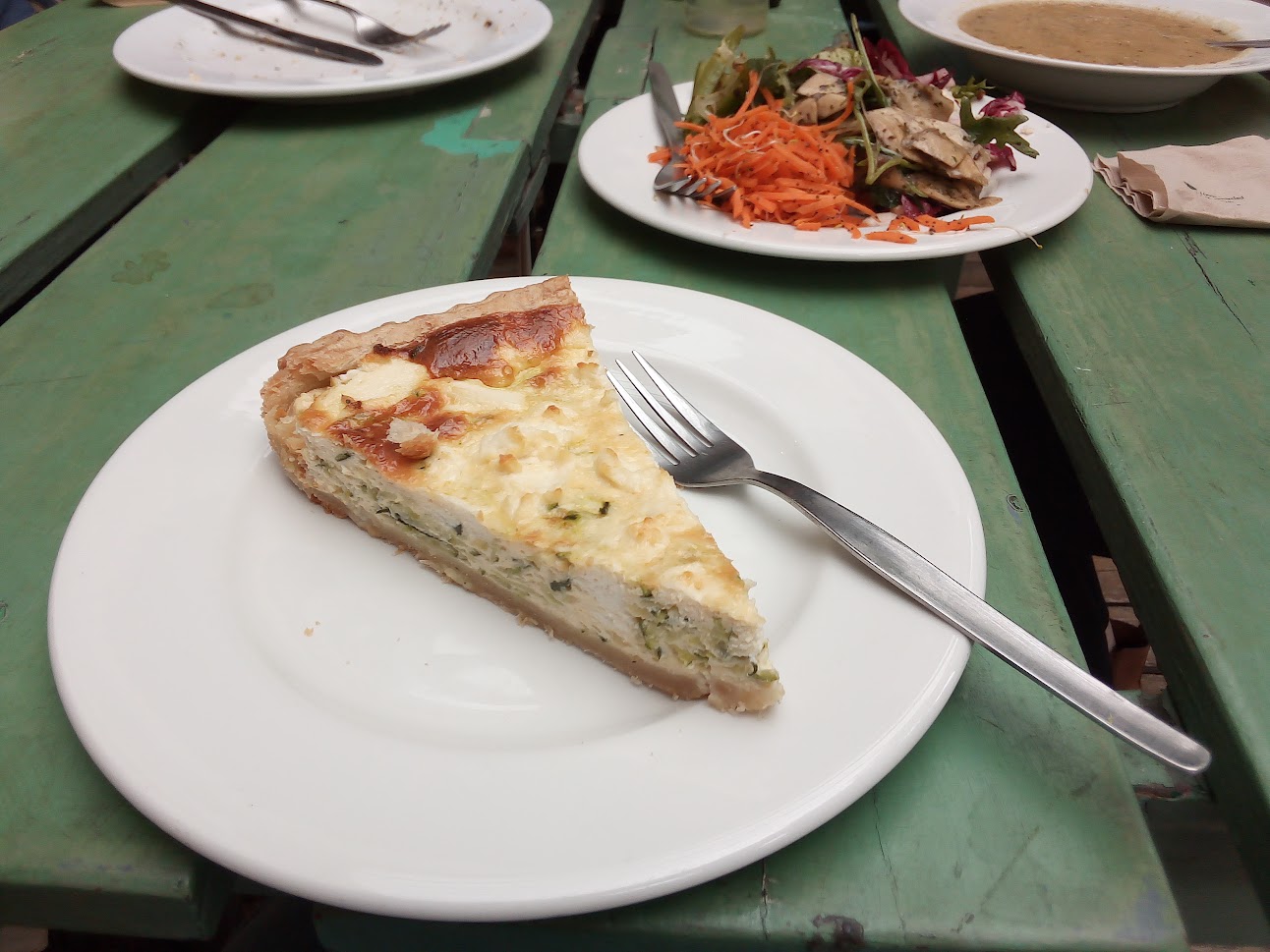 After eating, my supervisor showed us the Cinema Museum – the building at least. It was a place Charlie Chaplin grew up at. He showed us because Can of Worms sponsored (the real term has slipped my mind. Produced maybe?) a play there. 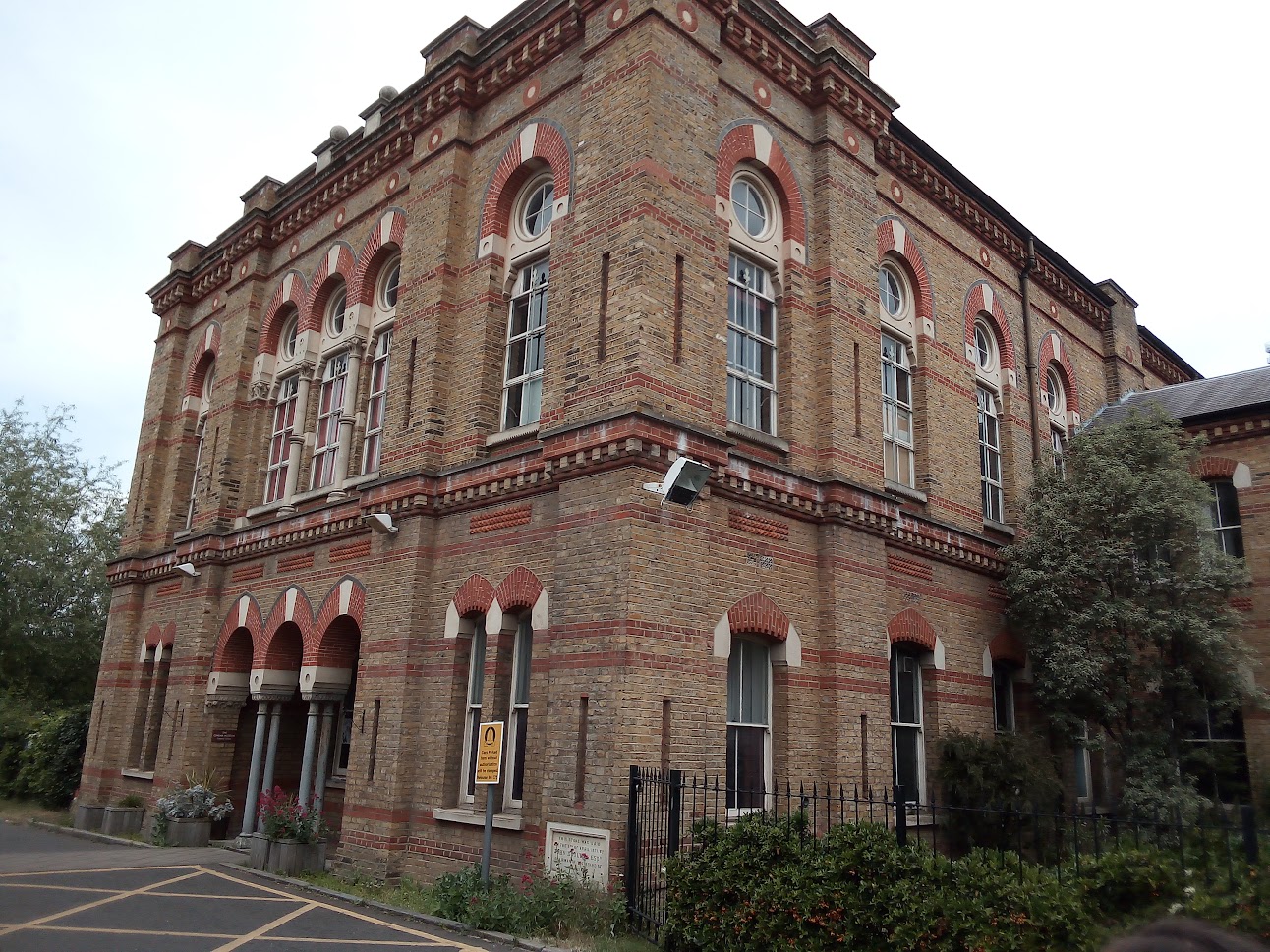 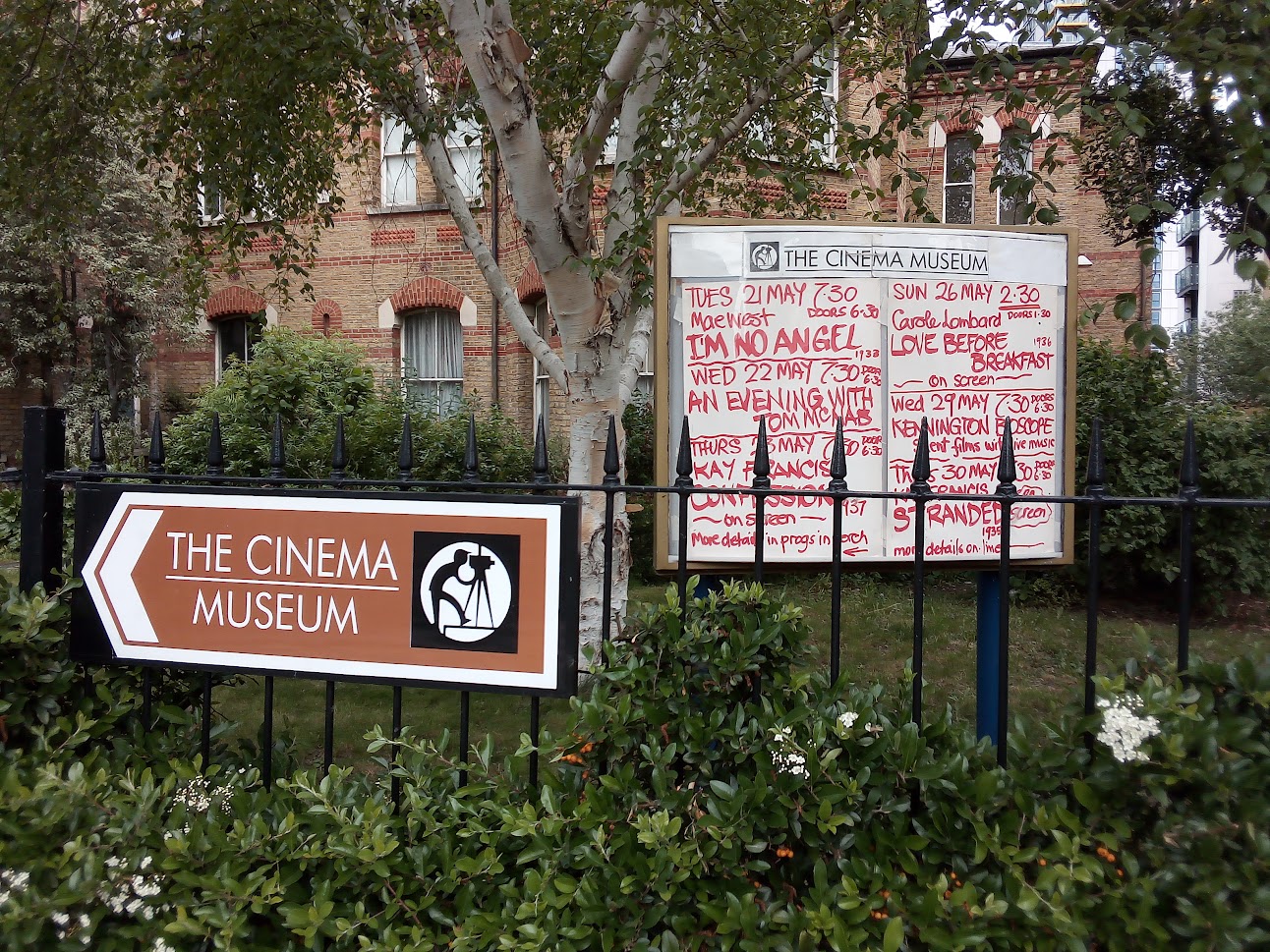 When I got back, I went shopping with my roommate to Clarks, Tesco and Salisbury’s. At one point, she stopped to get ice cream. She didn’t have enough change, so I took out mine, trying to figure out how much she needed. Not sure if the man was impatient, or if he thought I didn’t know how to count pence (meaning he was trying to scam me), but he kept telling me to just give him all of my change instead of counting it. Now, I’m pretty sure the ice cream only coast £3, and my friend was only short about 5 pence. The change in my hand was well over 60 pence. I ended up giving it all to him, but I didn’t both fusing about it. I didn’t typically use the change anyway. 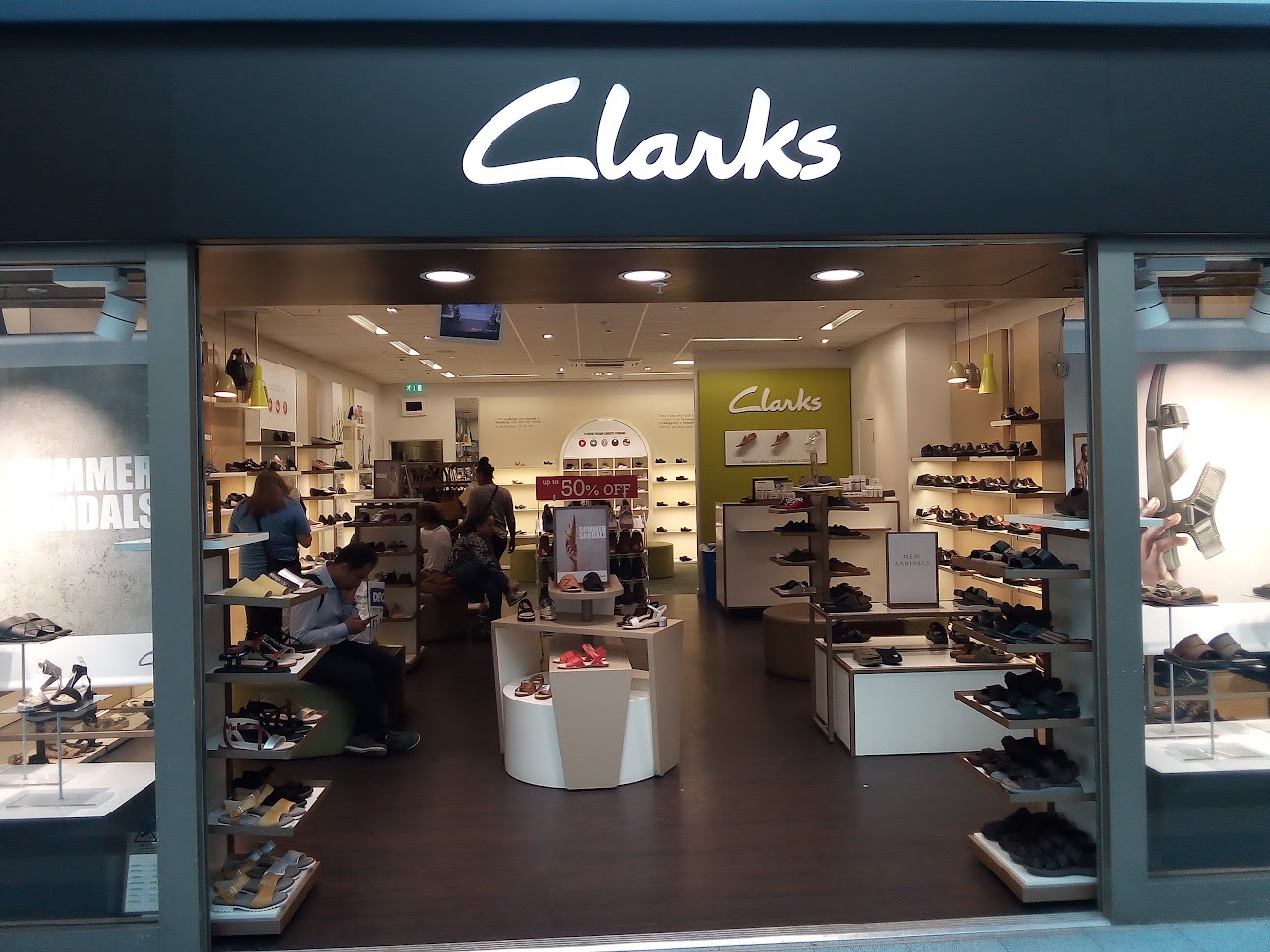 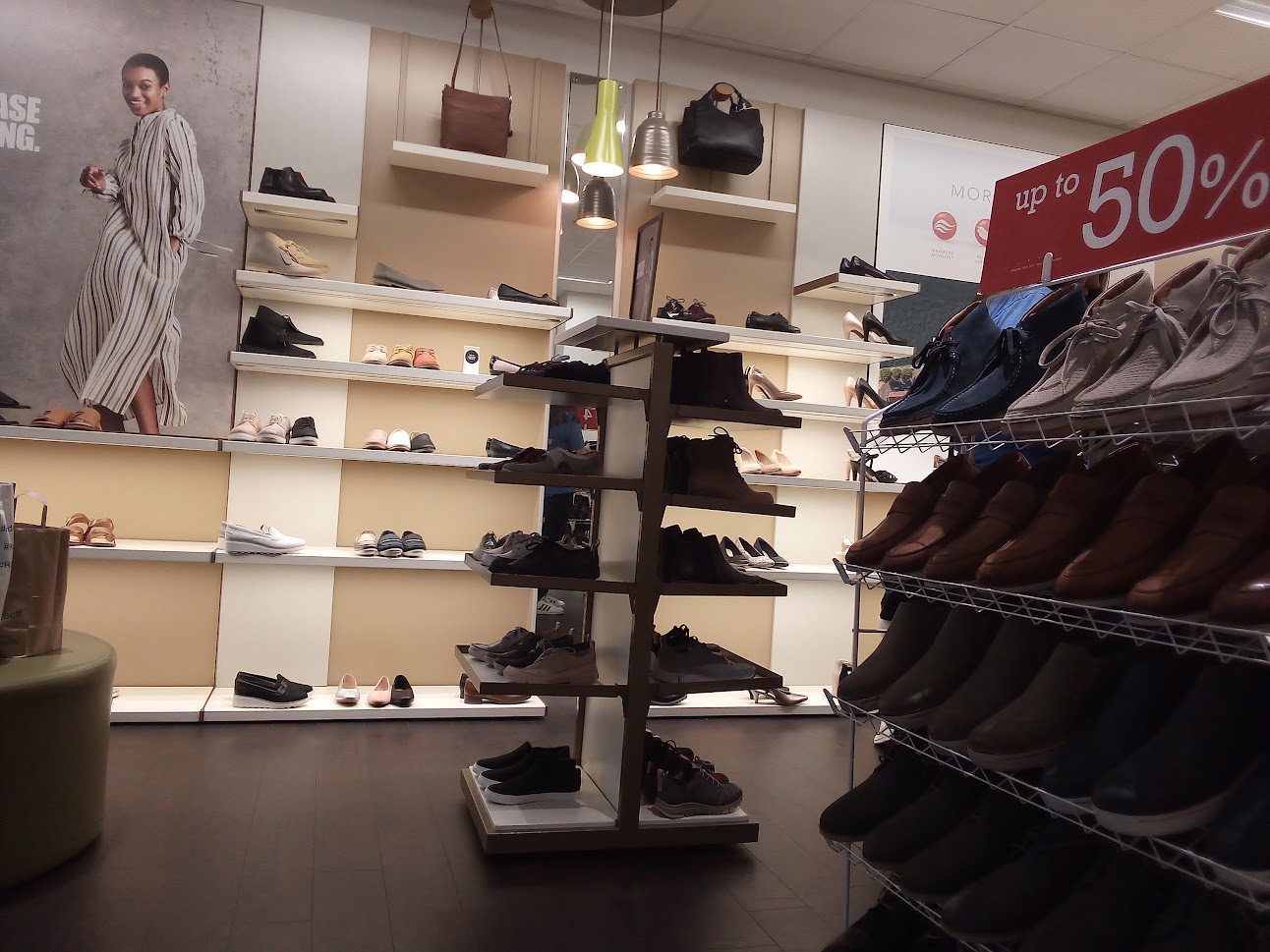