This was the first day of my internship, and I must admit, I was a little excited and nervous at the same time. Excited because it was something new, nervous because I was already contemplating whether or not I’d do well with any task given to me. But, for this morning, I tried to set that aside as I dressed and headed to Elephant & Castle Station. I guess I was a bit too eager because I arrived an hour and thirty minutes early. So, to pass the time, I explored the shopping centre nearby. 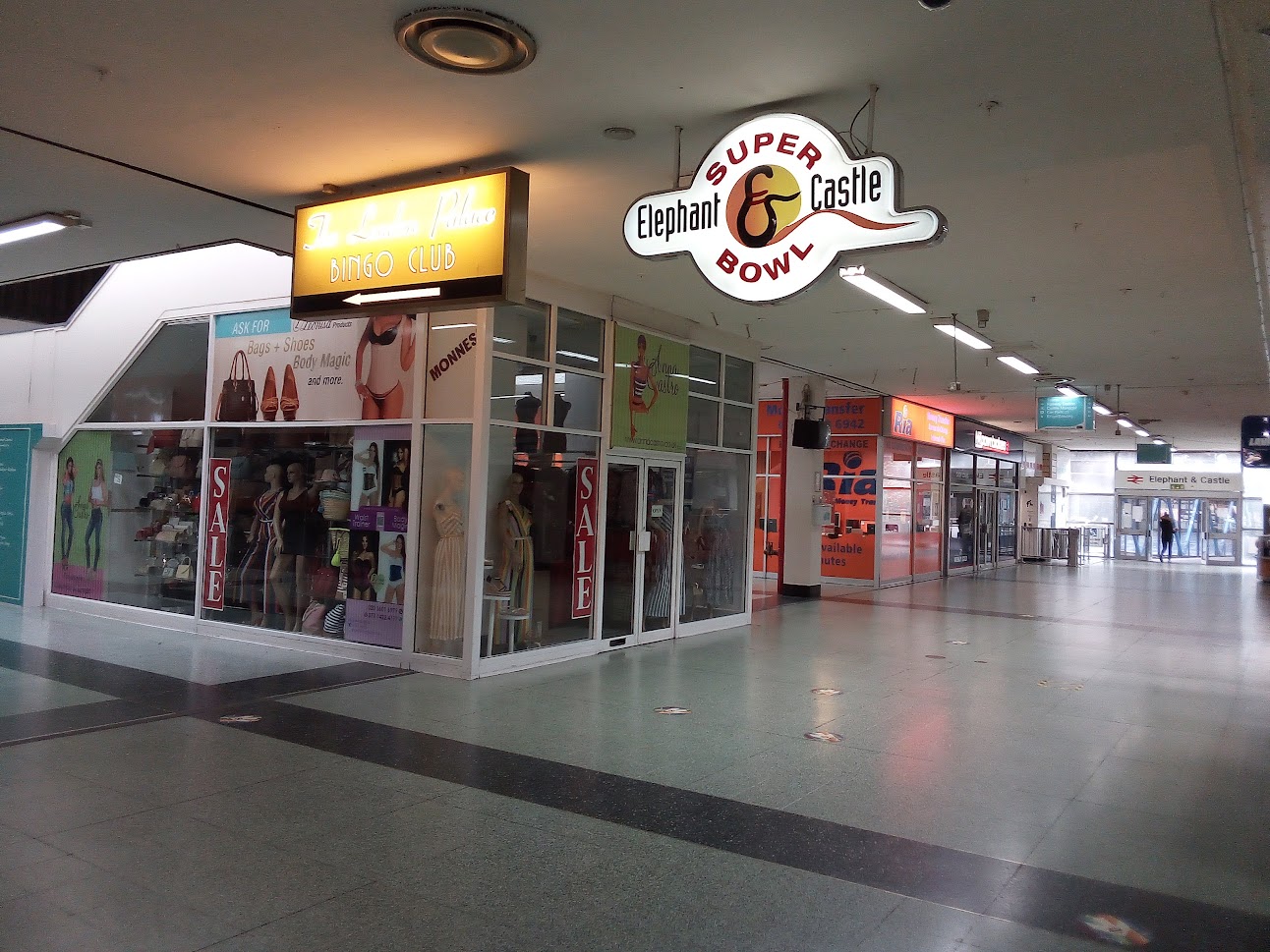 As soon as I arrived to Can of Worms, my supervisor, Tobias Steed, introduced himself to me. We immediately went outside so he could give me a brief history about himself and Can of Worms Enterprises. I found it very fascinating because he had been to a lot of companies and was even a CEO. He told me he lived in the U.S. for 20 years and even worked at Penguin Random House like I did. But he wanted to do more and work on his own projects, so he ended up starting Can of Worms. Later in the conversation, he told me he could be grumpy sometimes, but not to let that stop me from approaching him because whatever was bothering him at the time would mostly like not have anything to do with me. He explained how laid back the company was, how I always needed to be doing something, how hours were flexible, introduced me to some co-workers, and showed me a Can of Worms Prezi that was made by an intern a few years ago.

After, he asked me a little bit about myself, what my goals were, hobbies, where I was from, etc. I told him I really want to improve my writing, giving book summaries as an example. I also wanted to try proofreading and learn a program called InDesign. He really wanted to know what I wanted so he could assign tasks closely related those desires so I could get the most of this internship. He also wants me to have fun, and didn’t want me to dread coming to work. After discussing these goals, we both went through a learning agreement from CAPA, signed it, and I was immediately put to work.

One of my first tasks was to familiarize myself with the Can of Worms website. I went through every single tab and link on that site, doing my best to remember all I could. After, he came up with the idea that, since I’m a creative writing major who likes writing stories, I could come up with ideas to write a longform piece relating to the London National Park. I was a little nervous by this because I have no idea what I’d write. Still, I went through some Mission: Explore activity books he assigned to me and listed anything in it that might relate to London National Park, the urban environment, and open spaces.

When that was completed, I familiarized myself with more works, including “Meat & Fish,” a black and white cookbook that was written by my supervisor (plus others). But my favorite reading for that day was a book called “Born Again Ben” by Rob Sprackling. It was a really lovely book about bullying, reincarnation, and karma I suppose. But as I read, I realized differences in UK and U.S. spellings: “coz” instead of “cuz”, “weren’t” instead of “wasn’t”, “realise” instead of “realize” and so on. Though, after reading about four hours straight, I was very hungry. And I realized I hadn’t had a lunch break. Next time, I’ll ask when that is.