Today was meant to be a relaxing day, that is until my roommate asked me to go find her jobsite with her. So, I did, and I’m glad I did. It took about an hour to get where we needed to go – it took two tube lines and a (double decker) bus, which was fun. After we found her site, we decided to go to Green Park Station and explore the area. 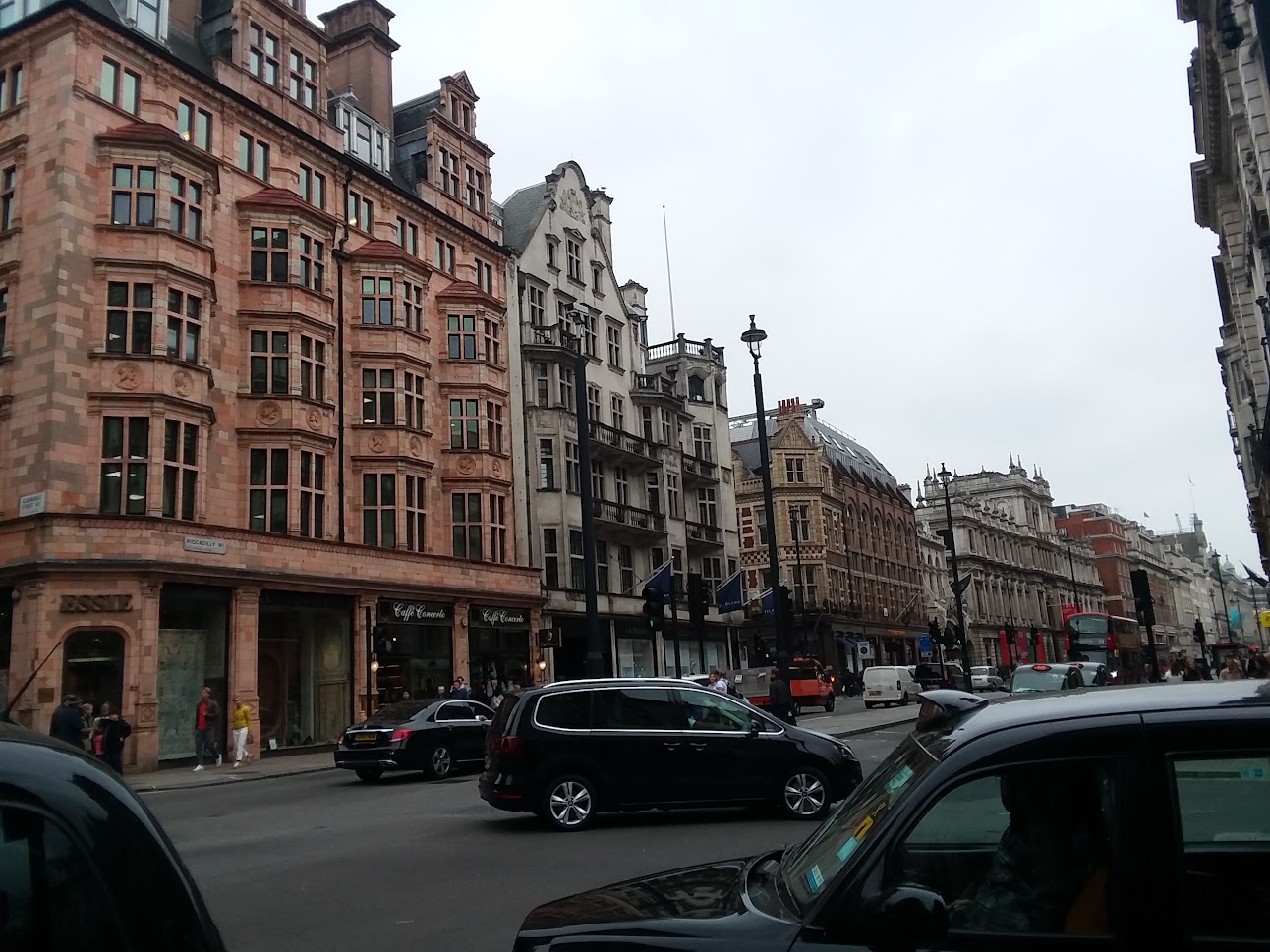 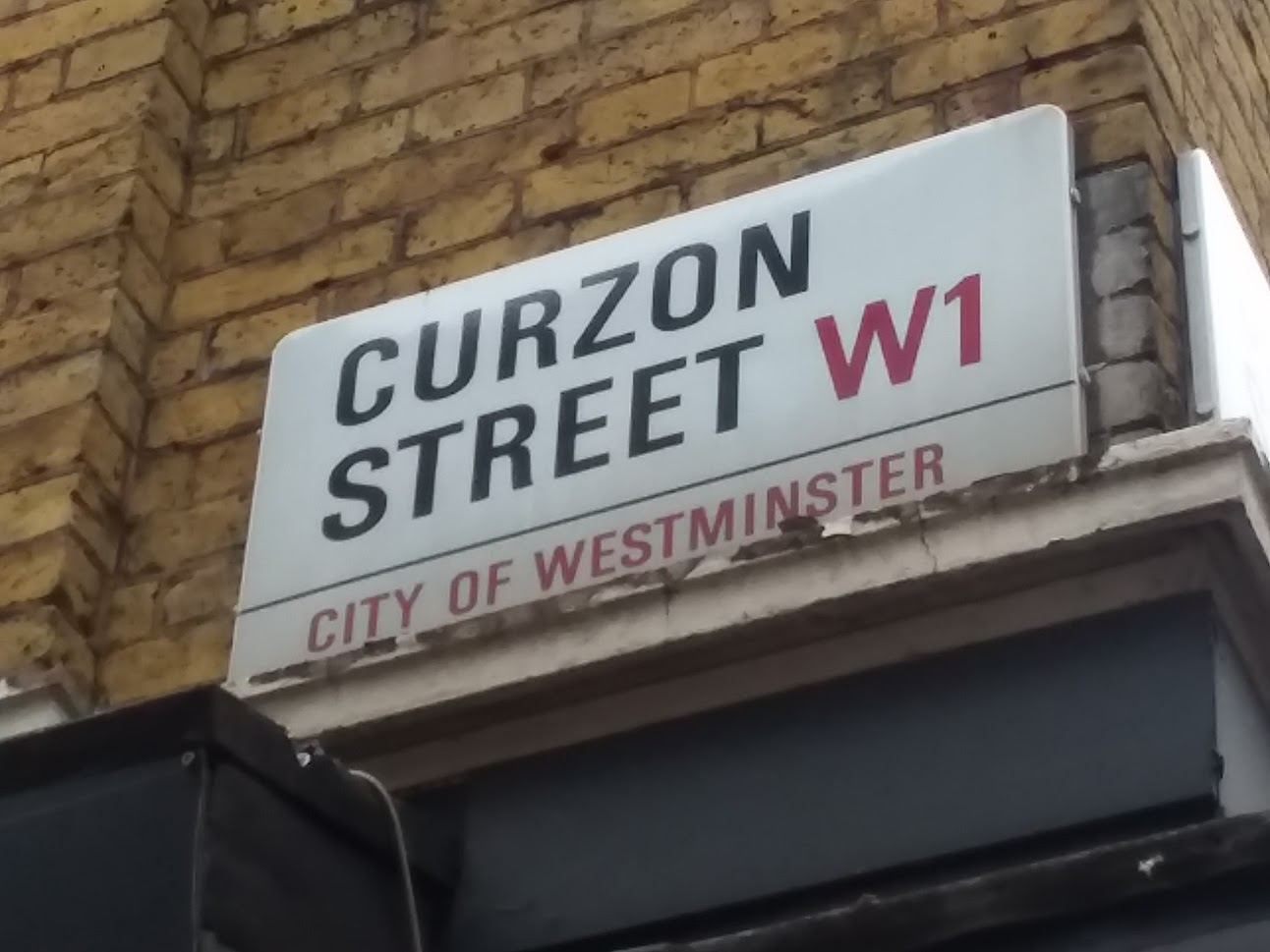 My roommate and I decided to stop by a restaurant called Ye Grapes. There where people standing outside with beer, chatting up a storm. It looked like a lively little pub. Plus, it offered “British” food, so we decided to eat there. My roommate had Sausage and Mash (mashed potatoes), and I had the Fish n’ Chips, which was really good. But what surprised me were their take away (to go) boxes. Unlike America’s typica styrofoam boxes, these were plastic. I decided to keep it so I could use it as a food container. 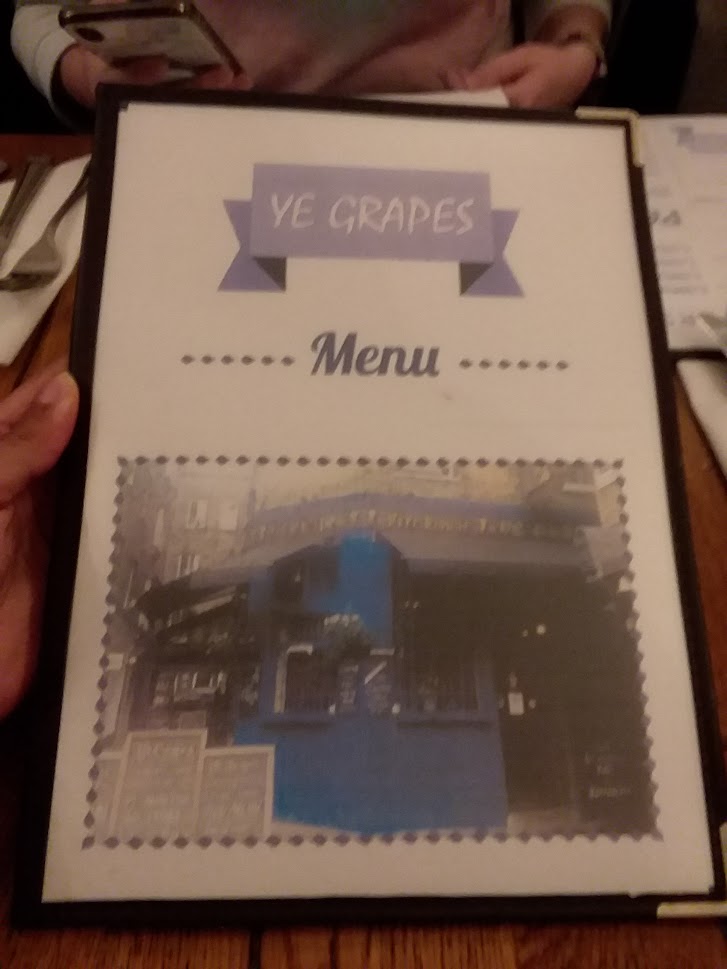 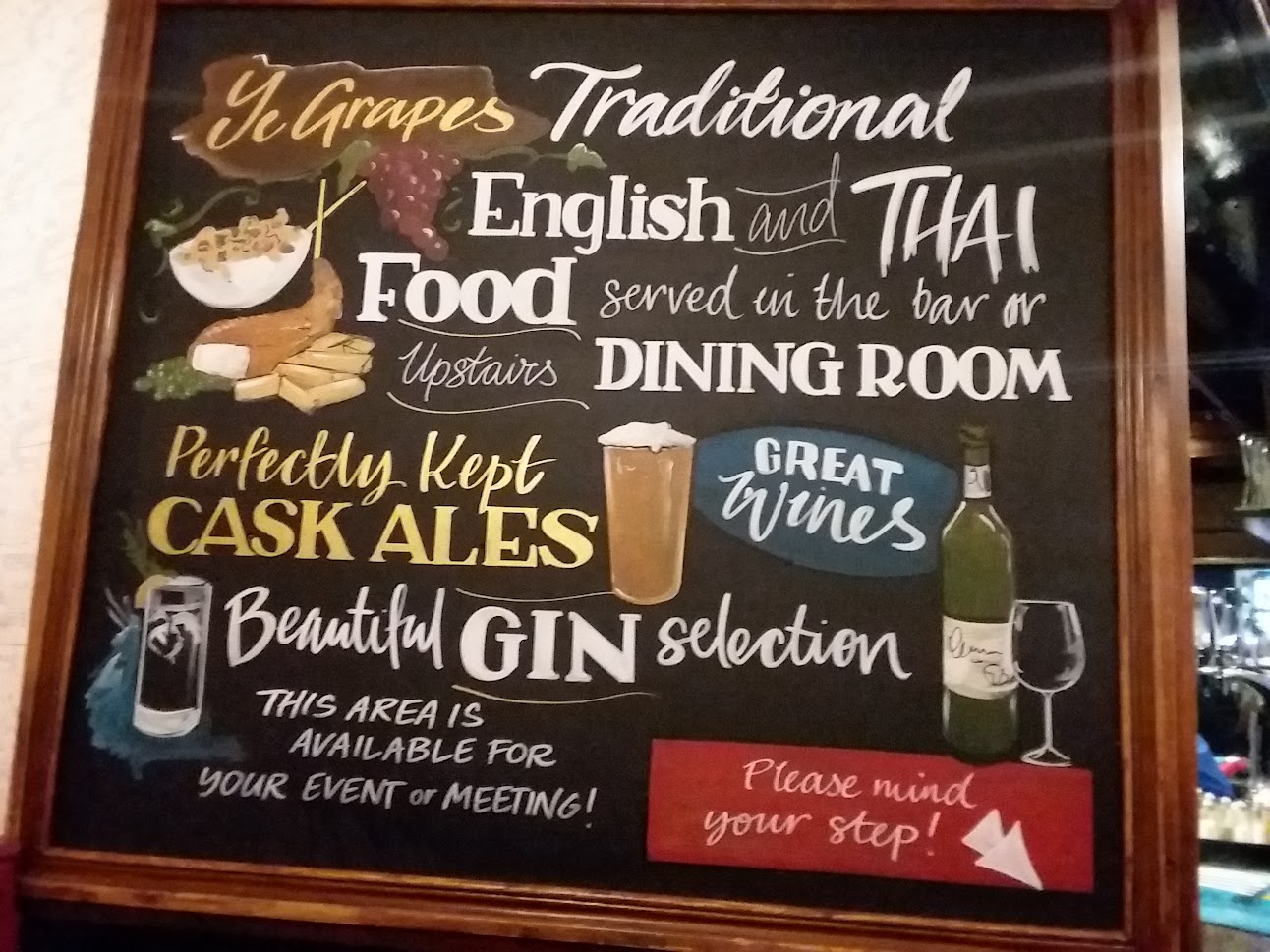 We eventually returned to Canada Water. My roommate decided to come with me to a store called Carphone Warehouse, a phone shop. I’d been having trouble with my sim card, so I went here to buy an unlocked phone that it would work on. I’m so glad I did because we met a worker named AK there. He was so kind and so chill. We got in a 10 to 20 minute conversation about America. He said it was on his bucket list to go there one day, especially to New York and Miami. He asked about different places we thought he should visit, so we told him Portland, Oregon, New York, and Orlando, Florida would be nice places. Then, we got into a funny conversation of how British people like himself were confused about the states in America. They were so large that the UK fit in Texas. My roommate explained to him that the US was broken down into states because there was a different form of government in each. He was especially shocked when we told him that in some states certain drugs were illegal but in others, they weren’t. He was also shocked when we told him that trains weren’t everywhere, that most people got around by car. We told him an hour or two hour car ride to a place was common when traveling long distances. He said anything passed and hour was too long because it took that long sometimes just to get around the city, let alone a state. Then, that’s when we explained highways.

Somehow the conversation steered to American’s and guns. He told us how he heard places like Chicago were dangerous and how he wouldn’t want to step on someone’s toe if he ever went to America. I told that, yeah, a lot of people probably carried guns. When I told him one of my close friends was always packin’, he started laughing.

The subject somehow changed again to politics and how the government in both the UK and America only tell you what they want to public to hear. Then, we ended up taking about how some words in Britain were spelled differently than some in America. My roommate and I told him that this was because of printing newspapers back then. To save cost and to make room in the paper, people would take our unnecessary letters in words. “Colour” to “color” for example.

Eventually, he ended up helping me get a new phone and checking me out at the register. It was a really nice conversation, and I’m really glad I was able to have it with him.