This morning, I had a mini panic attack because I thought I was going to be late to my Internship interview. The sun was way high in the sky, light flooding into the room. It had to be past 7, right? When I looked at my watch, I didn’t realize how wrong I was. It was only 5 in the morning. That was one way to start the day.

For this London Internship Program, students have to, well, do an internship. I asked for an internship revolved around publishing, graphic novels, and children’s books. CAPA managed to find an internship placement for me at a small freelance publishing place called Can of Worms Enterprise. First impressions are everything, so I decided to leave 2 hours early, just in case I got lost trying to look for it. I’m glad I did because the Jubilee line was packed. The lines extended beyond the platform, and we all had to smush together just so we could all fit on it. I was standing in line for the train for well over thirty minutes.

Eventually, I managed to snag a train and make it to the station I needed to. But, met with a confusing roundabout, I quickly got lost. Thank god for “You Are Here” maps because I found out I went the completely opposite direction of my internship site. I followed a screenshotted map on my phone until I ended up in an alley way. It confused me at first until I saw a small green door with “Can of Worms” on it, so I knew I was in the right place. With a few minutes to spare, I decided to take a look around and went into a convenient store called “The Sun.” I was really fascinated with a drink I bought listed at £1 was actually £1. In America, it would be listed at $1 but actually cost $1.16 or something unpredictable. 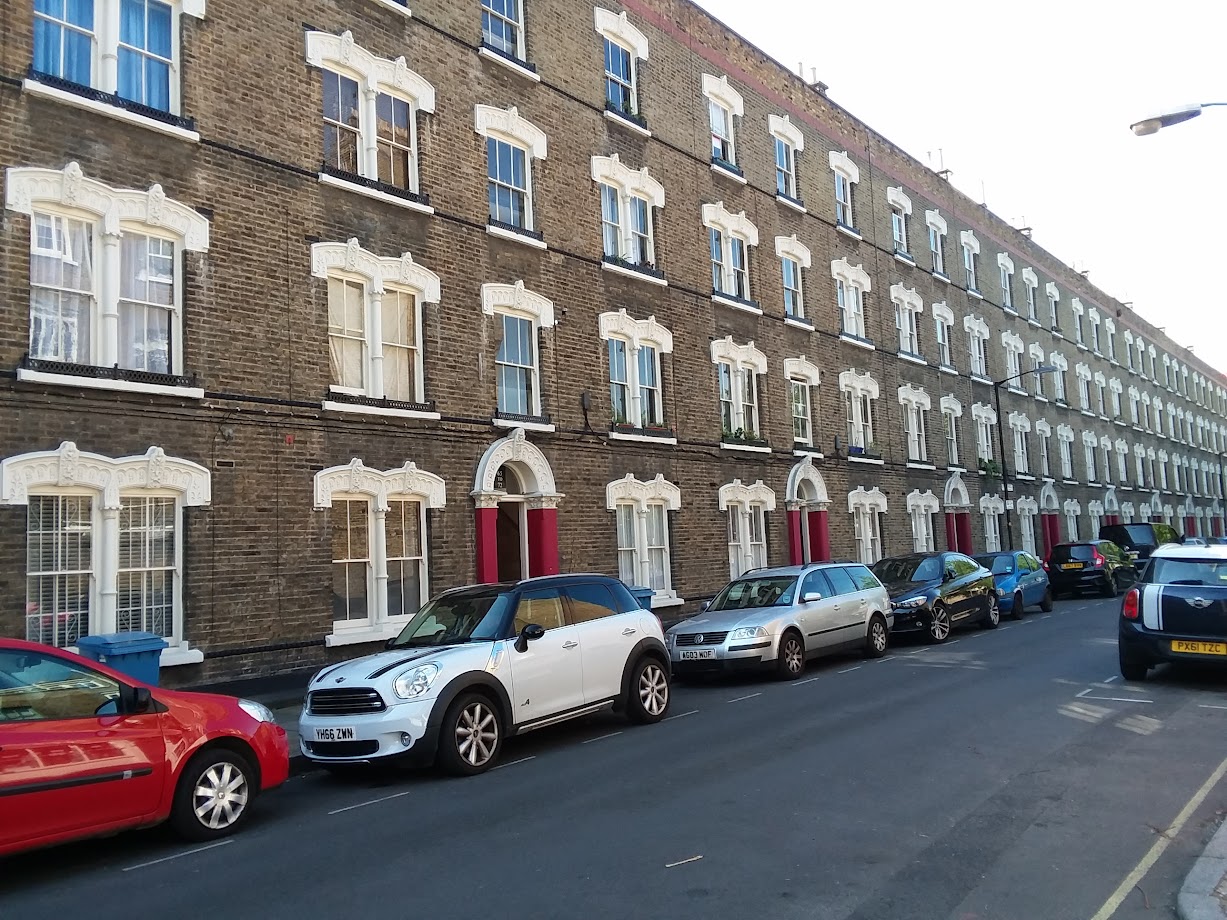 Finally, 10:30 came around, and I went up the steps to my internship. I was met by only two people who weren’t expecting me. When I told them I was a CAPA student there for an internship for Can of Worms, I was quickly told that my interviewer was in surgery at that second because he broke his hand. It was an unpleasant surprise, and I really didn’t know how to respond, so I just left my email with a message hoping he’d feel better. (Later, I got an email from him. He apologized and told me that, based on my resume, I was more than qualified and could start work whenever I liked).

I rode the tube back to Canada Water, but when I got there, I got the suddenly urge to explore. So, I decided to head down to Southwark Park only a block or so from my apartment. It was a lovely place that had a lake and a running track that I really want to run on. It also had a huge park for children to play on as well as a large open field.

After exploring, I went back to the apartment to change into something comfortable. Then, with my roommate tagging along, I went out to the Surrey Quays Shopping Centre. We shopped at Tesco (basically Wal-Mart) and Poundland (a dollar store) for over two hours because we had no idea where anything was. I was searching for a coin pouch for my pound coins, and I found out quickly that “wallets” was not a word they used. So, I just asked where “purses” were instead. By the end of our shopping, we realized that they do not provide bags for free, so we bought our own reusable ones. Since we had a huge cart full of groceries, we rolled the basket all the way to our apartment. But don’t worry, I returned it.