This is not a ball. It’s an experience.

The COEX Mall is the world’s largest underground shopping mall in Gangnam. Hundreds and hundreds of shops are lined up in this glamourous place. Couples roam the halls, children ride scooters, and sometimes idols sing on a stage. The mall also houses many food courts, a large bookstore, a move theater called Megabox, and even and aquarium. It’s so large, it’s said it takes over seven hours to explore everything. 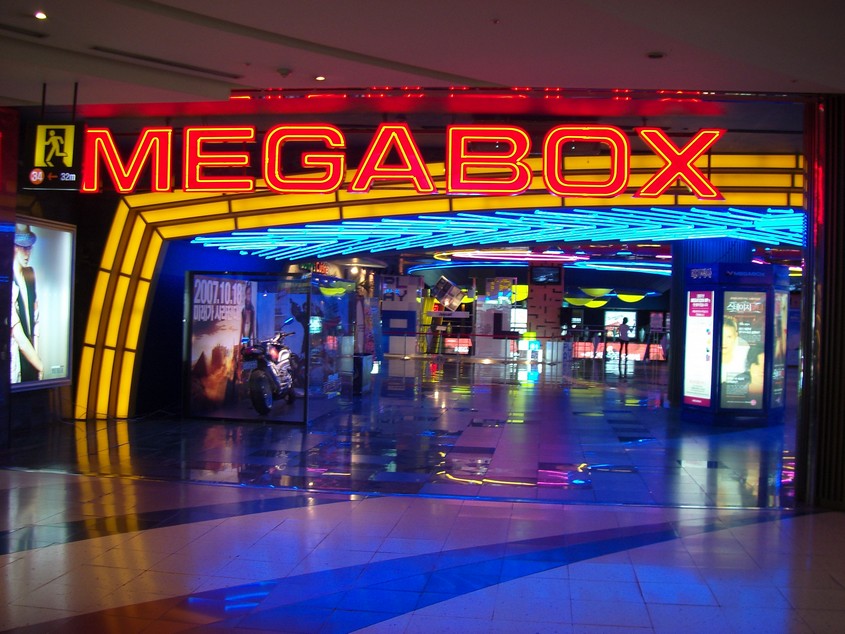 Today, we went to this mall – nine of the fourteen of us Purdue students went exploring the halls. We split the group to go eat and shop. I had Jjimadak and Patbingsu with my friends, and we had a nice conversation. (God, I love them so much. I had a moment, wondering if this was temporary friendship. Something tell me it is. Anyway,) After, lunch, the group split again and went to explore the aquarium, but I went around in search of a swimsuit. It took over an hour because dressing rooms had long lines. I really wanted to get one for Caribbean Bay, but the swimsuits were so expensive (119,000 won = $119). 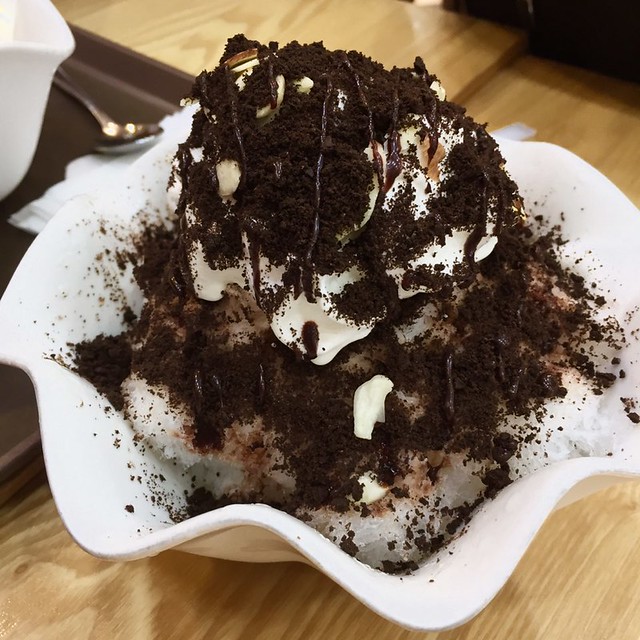 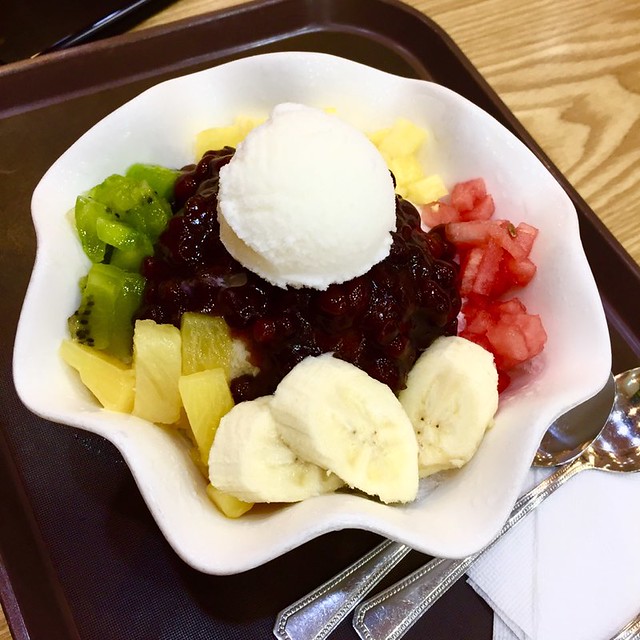 I love Marvel movies more than anything, so I was really excited when I found out the mall had a theater called Megabox. This play was so huge, it had two slides long slides for kids and two popcorn booths across the room from one another. So big that you had to take a ticket and wait for your number to be called in order to buy a (movie) ticket.

Megabox had a lot of American movies like Cars, Transformers, and Wonder Woman. You had the option to watch a movie in 4D (not here but at other theaters), 3D, or 2D. So, I thought that was fun. But we as a group decided to see it in regular 2D. I really love watching trailers, so I was a little paranoid when we had to wait for everyone to appear with the tickets. But to my surprise, as soon as we stepped into the theater, it started playing commercials instead of trailers. There were only one or two trailers (one of them being The Planet of the Apes) before the movie started. I felt a little bad for being paranoid, but I got over it. So, there we all sat – all nine of us – in a long row of colorful leather (I think) seats, watching Spiderman Homecoming.

I really did enjoy myself today. I impulsively bought some gifts for family, but I guess that’s better than a swimsuit. I know I’ll have to go back to the mall again, when I have time.