Real museums are places where Time is transformed into Space.

I don’t know about you, but I love museums. I just don’t like going with groups because they seem to walk passed or glance at the important stuff. But that’s what I did today. After having a completely free morning, all fourteen students plus a professor went to the National Museum of Korea. 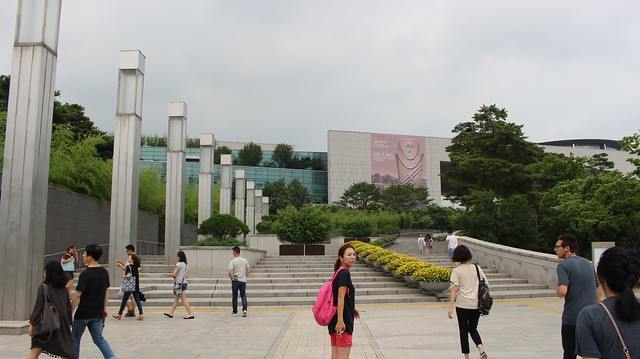 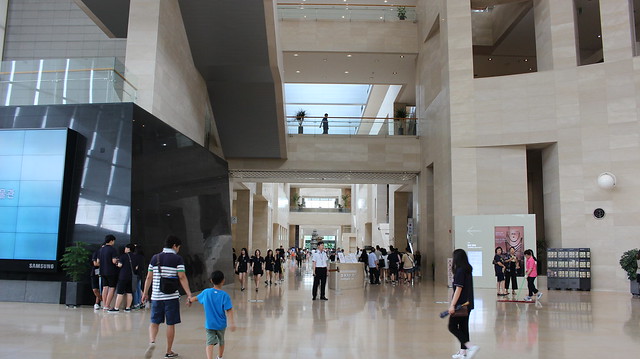 A tour guide took our large group around the museum, explaining the history of different artifacts. For the first few minutes, a lot of the students were talking over her and not paying attention, so I tried t make an effort to listen. Some of my favorite pieces where the crowns and earrings that were made of complete gold. I also thought the Buddhist statures were very vast and magnificent. Apparently, a bunch of people back then melted down weapons to make it. The tour guide showed us the different levels of Buddhist hand gestures, too. I think my favorite fact to hear, though, was that broken dishes or pottery would be mended with gold. 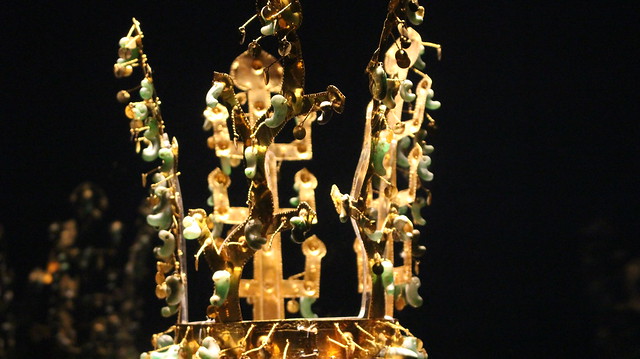 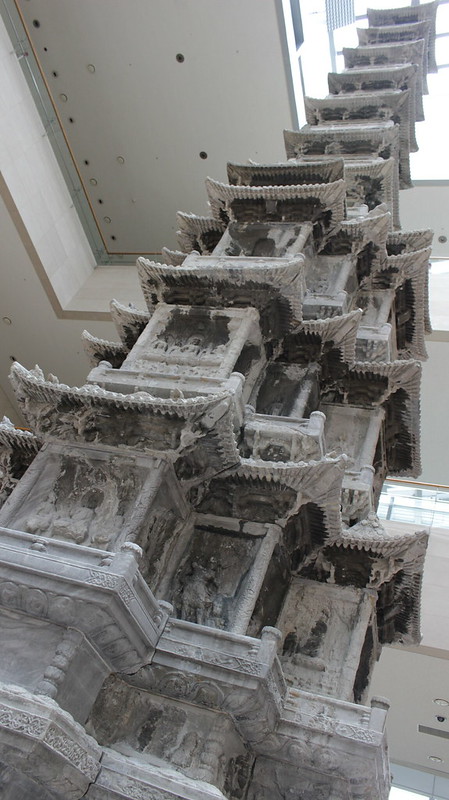 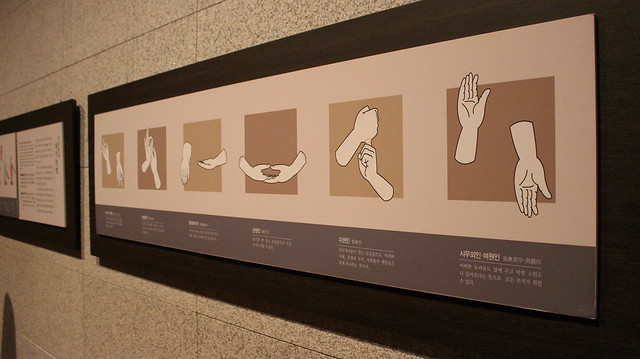 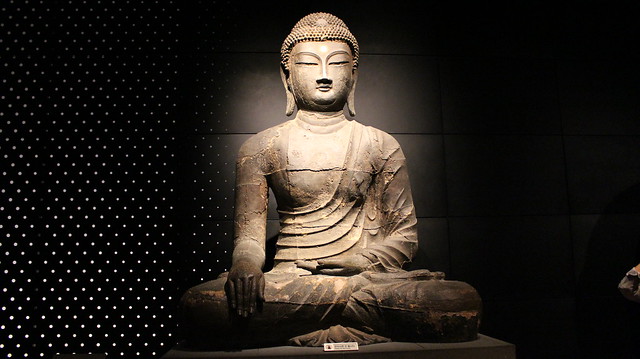 When the tour ended, we thanked the guide and went to eat and explore the gift shop. After, we had the entire afternoon free. As a group, we decided to go to Itaewon. This plan was postponed by two hours, though, because one person in our group ran into a wall and had to go to the hospital. Apparently, she has a fractured nose and needs surgery. Still, she decided to go out with us. (This was slightly funny – hearing about the surgery – because at the beginning of the program, we joked about getting plastic surgery in Korea since it was very famous here, and we asked if our insurance would pay for plastic surgery. I guess the answer is yes).

But with all incidences aside, we decided to go back to Itaewon to celebrate a friend’s birthday. (Her birthday is on Monday, but we will be working, so we wanted to do it during the weekend). We went to a Mexican restaurant called Amigos and ate there, but during the meal, the birthday girl started feeling sick along with another guy in the group. In the end, we ended up splitting the group, again.

As for the rest of us, we decided to go clubbing. I had never been before, so I tagged along. It was a fun experience, but there was an issue with a person within the group that I’d rather not discuss. So, let’s just say I will never pull the pin on that grenade.