Communication must be HOT. That’s Honest Open, and Two-way.

It was a really chill day today, but it was also very entertaining. I wrote my blog as usual this morning, but a woman (Miss Lee) came into the computer lab to interview Kristene and me about Korean Pop (K-pop). She asked us how we were first introduced to K-pop (Girls Generation’s “Gee” on YouTube), who our favorite K-pop artists were (Suran and Big Bang), and if we had seen any K-dramas that had K-pop artists in them (No). We spoke longer on why is K-pop was popular in America. I thought it was because we are not used to seeing so many boys or girls in a music group, and we don’t typically dance all the time in our music videos. We compared Korean music culture with America – we used concerts as an example – and decided that Korea was more focused on presentation and appearances while America was more focused on the music itself. We also noted that in Korean concerts, you almost never see a band playing in the background like you do with American artists, and Korean artists really don’t play instruments. That’s why they mostly use soundtracks during their performances.

Kristene recommended a website called Allkpop to me. It’s an English K-pop news site that’s supposed to keep me up to date with the latest idol news, so I’ll check it out.

We ate lunch at the Nescafe after the interview before getting right back to work, but only for a little bit because today was the day our photography lessons started. We went to the media studio, and Professor Lee gave us Canon cameras to practice with. He explained different functions of the camera – shutter speed, focus/lenses/light intake, ISO – that controlled brightness, focus, and clarity. I did my best to keep up with the lesson, but I think I’ll have to look into it a little more. He taught very well, though. When his teaching was over, he told Kristene and I to practice taking photos and videos.

Right after that was over, the two Ewha students with talked with Tuesday came for their English-speaking appointment. They took us around campus to an Ewha Womans University history museum. It was a really quiet place. I want to go see it again and take photos. (One of the students explained to me that the “Womans” in the title was a grammatical error since a single woman attended the university when the school was founded. She also explained that a lot of Korean guys didn’t like students from Ewha because they tended to be feminist. Plus, their university president was voted out of office because of a scandal).

All four of us went to Ewha street after the museum and went to a small café (I think) to talk with one another. There, we had this heavenly shaved ice treat called Patbingsu. It’s a huge bowl of goodness and needs to be shared, so we got two. As we ate, we talked about our age – Korean age is different form American age because when they are born, they are one year’s old, but when Americans are born, we are zero –  the patbingsu, one of the students hating men, etc. Somehow, we ended up talking about how countries were ignorant of one another. Kristene gave an example of how her American friends didn’t even know Malaysia was a country. Once of the students added that when they traveled to Italy, a person asked her, “So, what do you think of the bomb?” It opened my eyes a little because I know a lot of Americans are very ignorant to the world, including me. It just encourages me to learn more. 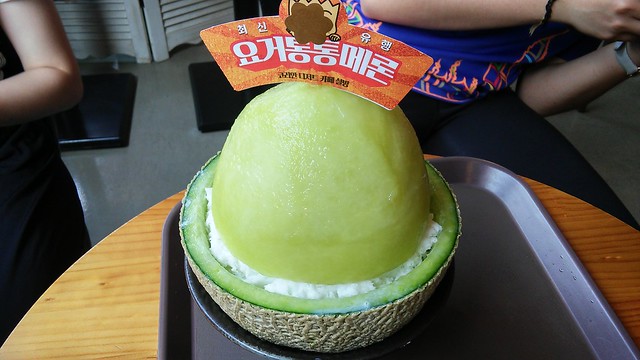 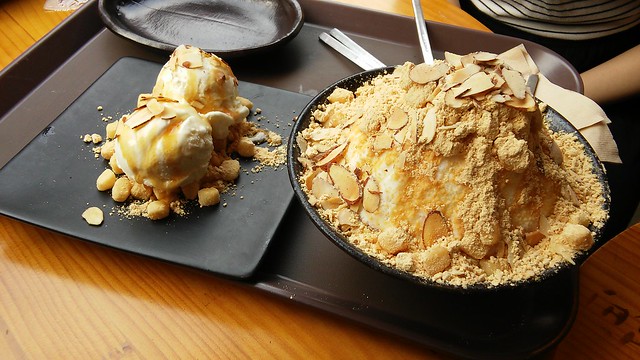 I didn’t do too much after that meeting. I ended up in my friend’s room practicing my photography skills: 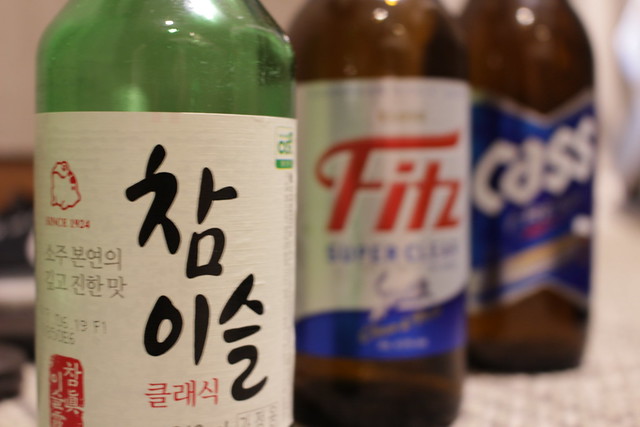 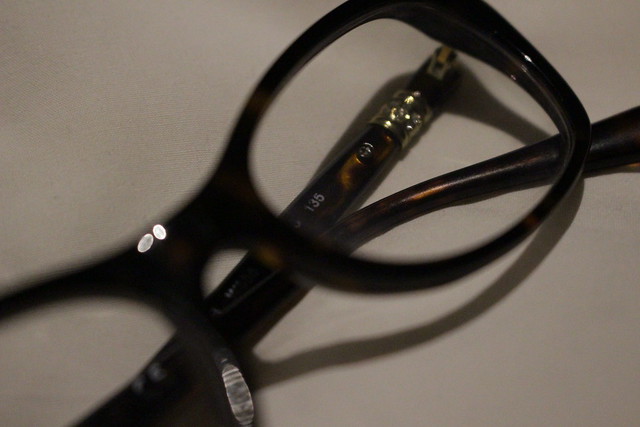 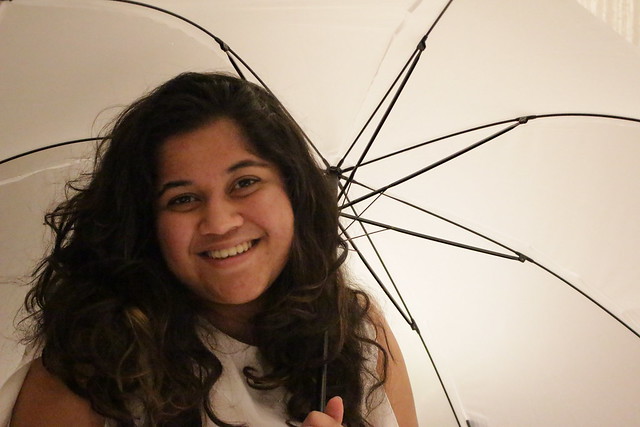 After, we both went out and toured another gym. I ended up buying a membership for a month because she wanted a partner to workout with. We went out to eat with a few other friends after that, then hung out in a hotel room sense it was raining outside. It was a nice relaxing time. I felt a little distant for a moment, but I got over it.