There must be quite a few things that a hot bath won’t cure, but I don’t know many of them. 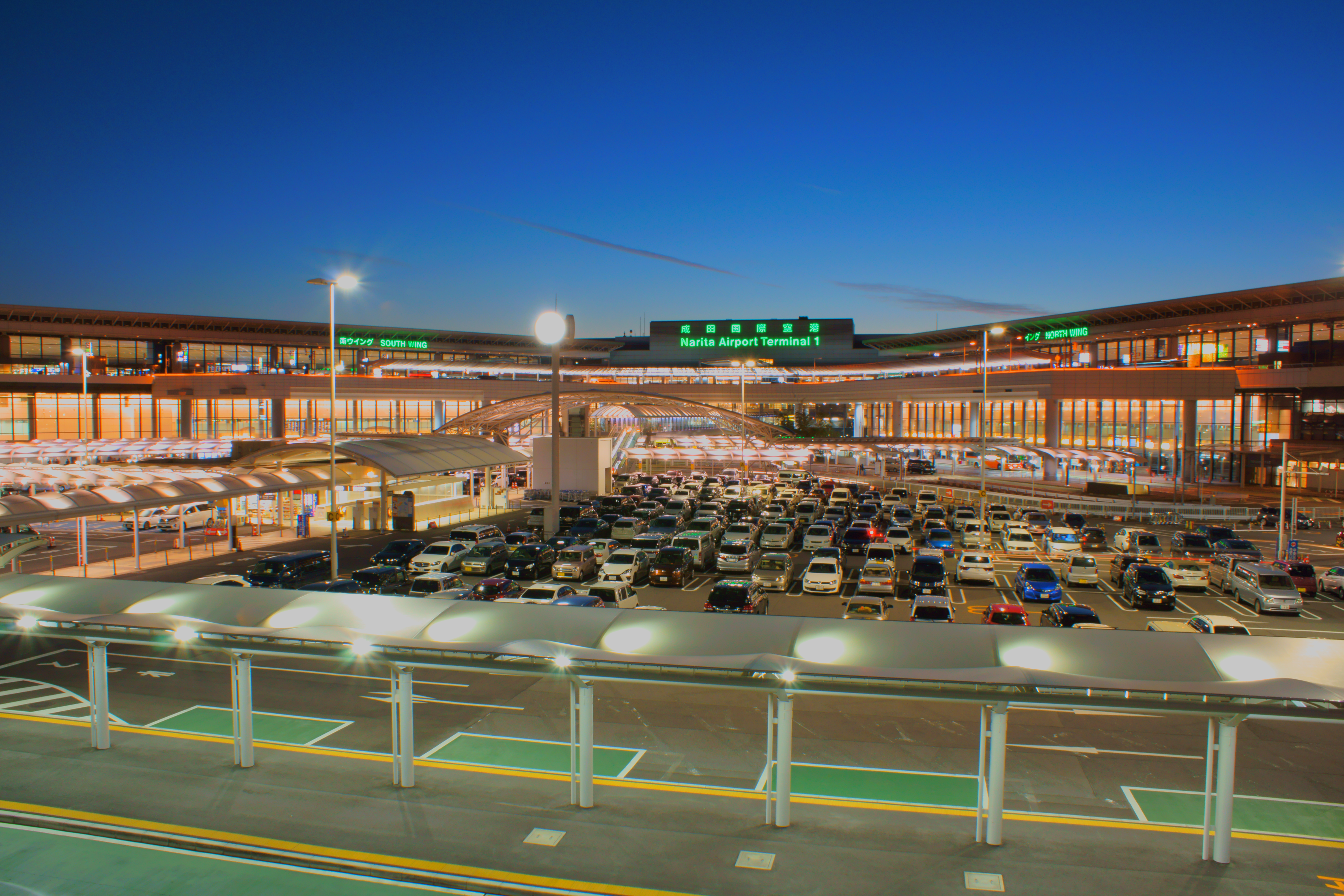 It took a while for us to pass through customs because it took nearly three to five minutes for seventeen students to show passports, get stamped, take a photo, and scan our finger prints. I was the fourth student to pass through, so during our wait, we noticed how all of the AFS students’ bags were running through the trolley of the baggage claim. However, the Japanese workers took all of our bags off and placed them to the side so we could get them when we were all together. I thought that was pretty neat. 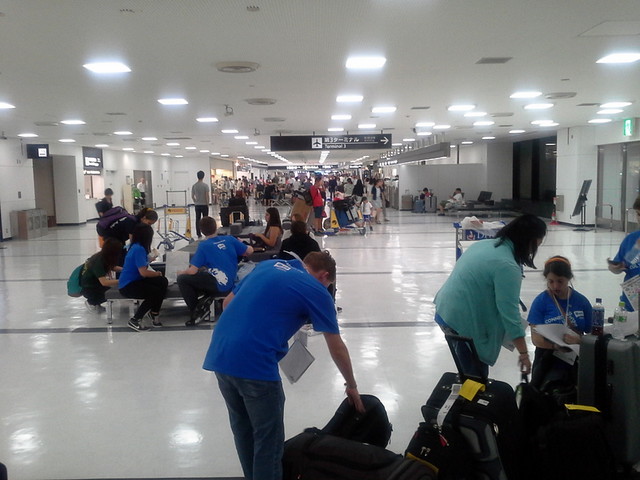 We made a little area for ourselves at the far end of the airport so we wouldn’t disrupt anyone else. We were still scolded though because, apparently, it is rude to sit on the floor when there are hardly any seats available. So, we just sat on the air-conditioning vents. (Better right?) It was also during this time that everyone scattered, admiring the fancy vending machines, exploring the “fancy” squat toilets, analyzing the fancy, intricate reduce, reuse, and recycle trashes, and rushing to find a fancy currency exchange.

Also, we all had a chance to meet the departing students who had already lived in Japan for a semester or a year. They were very easy to talk to and very interested in us newbies. They even gave us some very useful tips. “Communicate” was, again, the key advice. But, we soon had to say our goodbyes, and at the same time, we said our “hello’s.” Students from other countries arrived as well to go to the orientation with us Americans. 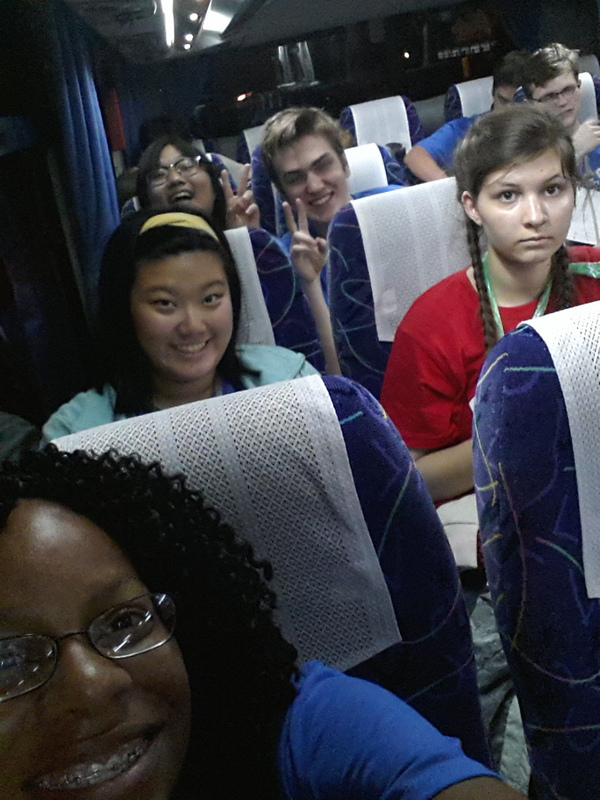 On a charter bus from Narita to Tokyo

I hadn’t slept for over 24 hours! The AFS staff encouraged us to stay awake until the bedtime there so we could get up in time. Didn’t happen! I dozed off in the airport so many times that I was surprised no one had said anything. My head was bobbing and everything. It wasn’t until everyone had arrived – which took about two to three hours! – that we finally had the chance to actually leave the airport. And even then, after loading all of our bags onto the charter bus, laughing and snapping photos with friends, and listening to a Japanese/English introduction from the staff, I fell asleep again on the hour ride from Narita to Tokyo. But I must admit, before conking out, I admired the city lights like the night’s shining stars. It was so beautiful, and everything was so freakin’ clean! No trash on the street anywhere!

It was pitch black outside, barely any street lamps. And the first thing we students had to do was role our luggage up to our dorm(?) rooms. After meeting each of our roommates, we immediately had to go straight to the indoor baths together. Yes, everyone was naked. (So of course, I couldn’t take pictures.) To be honest, I didn’t really care. The only thing I cared about was knowing how to use the showers in the bathhouse. I would even look to my exposed neighbor and ask how to use stuff. The staff didn’t even give us towels. They just told us to use the given body soap and shampoo with our hands.

So, after placing my clothes in baskets, washing myself off with the Japanese shower, and entering the public bath, I noticed quite a few stares my way (which is pretty awkward when you’re naked). Of course there were stares because I was foreign but it was also (probably) because I had a blazing pink sleeping cap on my head. I can’t get my hair wet like everyone else.

Finally after our nice and relaxing baths, we went back up to our bedrooms. And do you remember how I mentioned punctuality? Well, we had only and exactly 2 minutes to get ready for bed, use the bathroom, brush our teeth, and wash our faces. Exactly. Somehow, we made it in time, and we went to be, preparing for our orientating in the morning.