The will to succeed is important, but what’s more important is the will to prepare.

Studying abroad is a very exuberant opportunity and adventure. Anyone going out to experience a new country and culture wants – or should want – to get all they can from the pilgrimage. However, a mistake some make when studying abroad is not preparing. Are you learning the basics of the language? Are you researching the country? Luckily, I have been successful in my preparation for my trip to Japan. I’ve been trying to absorb as much Japanese as I can as well as develop contacts before I even cross the Japanese boarder. And I’ve been doing research like crazy!

Rosetta Stone: This was a form of preparation my mother encouraged me to try. My family has had Rosetta Stone since I was in middle school. But back then, I was practicing Spanish. During my freshman year, however, I would practice my Japanese on Rosetta Stone for at least 30 minutes a day. But even with that said, it was choppy studying. I would just quickly dart through the lessons. I would cut off my mic and wouldn’t even pronounce the words (mostly because it was forced studying at the time). Though, I did hear the pronunciation of the word repeatedly. And I must admit, those words really stuck to my brain.

Books: A lot of books were – and still are – involved in my preparation as well. I recently purchased the famous guide to the Japanese language: Genki I and II, books that most beginners of the Japanese language use. I plan to use these not only to help me understand basic kanji and vocabulary, but also to help me study for my future CLEP and/or JPLT test. A few other books I used are called Japanese Step by Step – which really helped me get a grip on the Japanese sentence structure – and a Japanese picture dictionary. I’ve made so many flashcards with the contents in those two books.

Flashcards: Speaking of which, lately, flashcards have been my life. I have been constantly creating, organizing, and studying flashcards like a mad woman. At school, I got sick of Spanish, so I thought, “Hey, why not take a language I love online and get credit for it?” So, I did. As of now, I have already completed a year of Japanese through Brigham Young University (BYU) Independent Study, and I am now on my second semester of the second year. I’ve learned so much from this program. So many new words, but Quizlet was perfect for learning those words. That is until I discovered Memrise, a website that drills your brain and constantly reminds you to study so vocabulary will stick. I’ll never go back to Quizlet again.

Online Course: As mentioned above, I started a Japanese course online my Junior year through BYU. Some of my friends who took online language classes told me not to go through the torture of independent study, but my Japanese classes were actually great courses to take. I was in a teacher led course, so I had to ACTUALLY speak in Japanese. I had to complete speaking appointments, and I had to take an oral final. Today, I am on the second semester of my second year. Man, have I learned so much! Much more fun for me than Spanish.

Pen Pals: Two years ago, my mom was telling me about her pen pals in Japan, so I got the idea to find my own so I could know and possibly meet new people over in Japan. So, I did some research and searched for pen pals at websites like Interpals, Hipenpal, and Studentsoftheworld. And now, I have pen pals! Yes! And I am so lucky and so grateful to have them! They are very excited about me coming to Japan, and they really want to meet me! Vice versa. 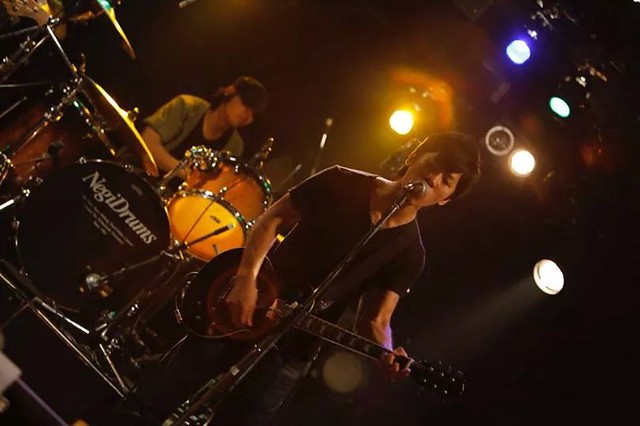 This is my pen pal Keita. He is in a band called Blot Lull, and he wants me to come to one of his gigs! 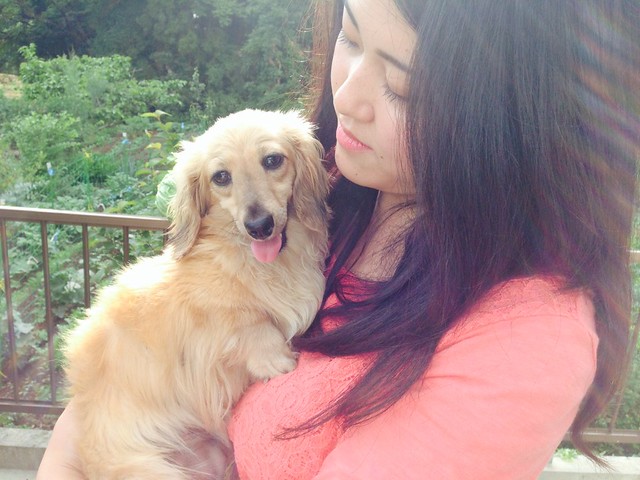 This is my pen pal Shiori with her dog.

Research: America is known for ignorance. I mean, every country has its ignorance, and every country has its flaws. In my first Pre-Departure Orientation, when asked questions about my country, I found out that I didn’t even know the president of Japan! I knew so little locally. So, I researched, seeing who the president was, what the population was, what the weather was like, what was the grading system like, etc.

Through the years, I’ve really had fun preparing for my trip abroad. Now, I can only trust that what I know now will help propel me even further and allow me to understand Japanese culture a little more. I know that this trip will expand my knowledge of Japan the world even further.